Should Watermark Church be Shamed for Ousting Gay Member?

Should Watermark Church be Shamed for Ousting Gay Member? 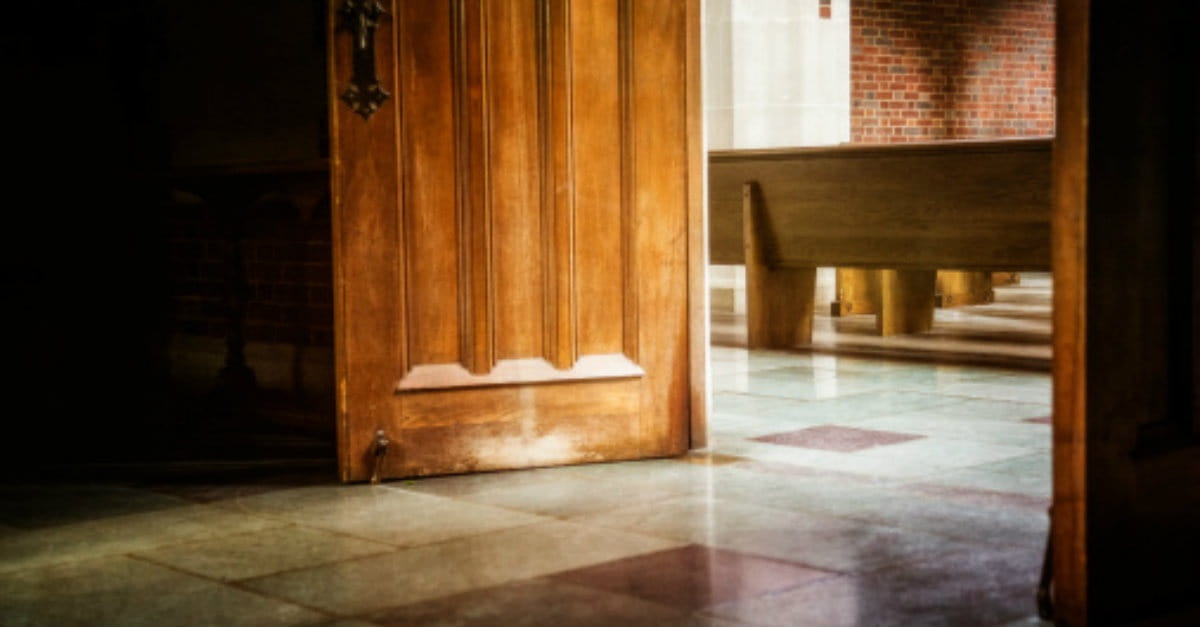 My husband and I recently took a class to become members of the church we have been attending for about a year. We also met with some of the church elders and leaders and shared our Christian testimonies.

One thing that particularly stood out to me through the process was when our women’s ministry leader explained why a commitment of membership is so important:

“We commit to the church in a moment of sanity, so that when we fall into sin, the body of Christ will come after us, pursue us, and bring us back to repentance.”

It was such a blunt picture of church discipline, but also such a beautiful one--involving community, a realistic view of sin and human nature, and most of all, the relentless love of Christ which his church is called to show.

Often, however, church discipline is not viewed positively.

Such was the case recently when a former member of Watermark Community Church in Dallas, Texas wrote a Facebook post in which he criticized the church for excommunicating him for being gay.

The Dallas Morning News picked up the Facebook post and published it as an article titled “Watermark church dismissed me for being gay.”

“I spent years in your church battling against my homosexuality. I believed with all my heart that God would change me; I prayed for change almost daily. But when I wasn't able to change, you turned your back on me,” wrote Jason Thomas in the letter to Watermark.

Thomas’s letter has been stirring up controversy this week and raises the question Christian blogger Denny Burk asks: “Is a church anti-gay for practicing church discipline?”

It can be a very tough balance. The body of Christ is called to be loving toward all, but true biblical love also means calling out error.

In a letter of response, Watermark Church leaders acknowledged how difficult the situation was. They added that they sought to shepherd Jason by leading him to Christ through repentance for his sin.

“However, in our attempt to shepherd you, we have recognized a destructive pattern that prohibits us in caring for you and playing the role you desire for us to have in your life (1 Peter 5:1-4; Acts 20:28),” the church leaders wrote. “Specifically, your desire to actively participate in a same-sex relationship with another man, and your unwillingness to heed biblical counsel from your church to turn from that relationship, has made it exceedingly difficult to shepherd you during this time.”

Church discipline is hard to stomach. Whether it is for homosexuality or any other sin, it can seem too personal, too invasive, and even unloving.

Crosswalk.com contributor Whitney Von Lake Hopler writes about two women who struggled with homosexuality, and how Christians can seek to reach out to those who are struggling with sin--showing love, but leading them to the truth.

“How should Christians respond? We shouldn’t be afraid to reach across the gap of fear, mistrust and shame that separates us from people living as gays and lesbians, said people who have left the homosexual lifestyle. But when we do so, they said, we should be courageous in speaking the truth and pointing homosexual people to the Source of truth – Jesus – who can bring the healing and transformation they need,” Hopler writes.

Church discipline is not something we are going to want to embrace in the moments we are tempted with or have fallen into sin, but that is precisely why we need to submit ourselves to it during times when we are not in the midst of the struggle. God provided a community for us in His church that is there to teach us, love us, share our joys and sorrows, and also to pull us back into fellowship with Christ and other believers when we stray.

What do you think? Is church discipline an important aspect of the body of Christ? Have you ever had to be disciplined by your church? Did you humbly receive it or did you run from it?