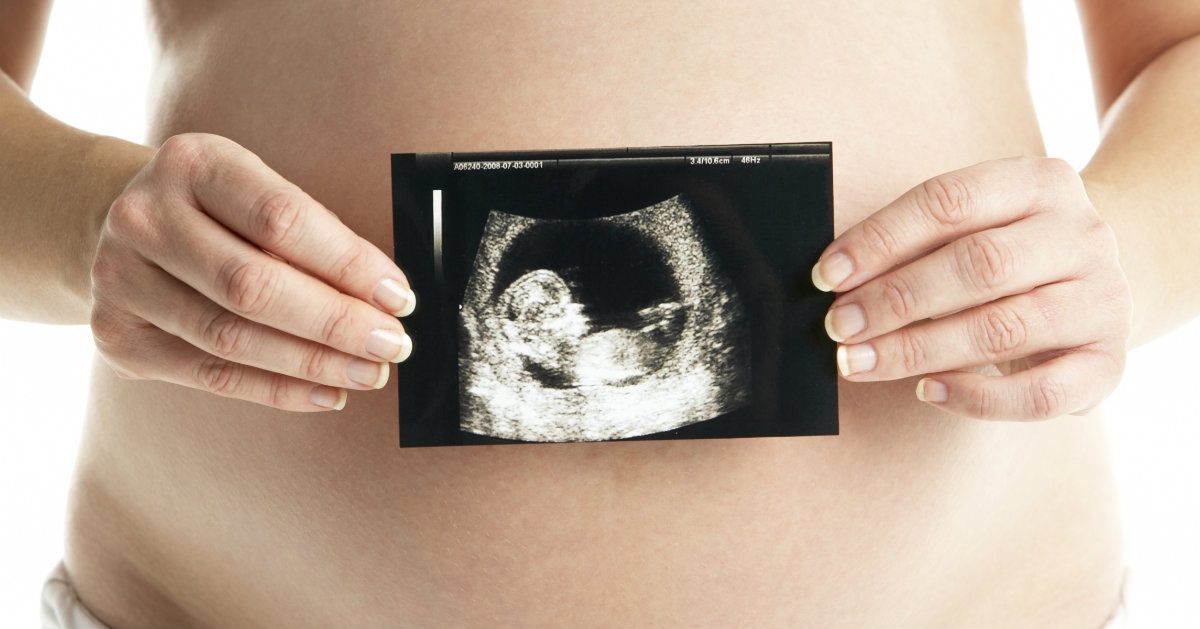 Editor’s note: This article contains unsettling information that may cause sensitive readers distress. However, the editors of Crosswalk.com believe that the issue of abortion is important to discuss in the Christian sphere.

Seemingly incriminating videos featuring Planned Parenthood doctors and officials discussing the sale of aborted fetal organs have been circulating online for the past few weeks. If you haven’t seen the videos, you can read synopses of their content, here, here, here and here.

The videos shocked the pro-life community into action, calling on the government to defund Planned Parenthood and publicizing the atrocities of the company.

Though the company insists that it does not profit from the sale of aborted baby organs, Planned Parenthood confirmed that they do donate fetal tissue to research, with patients’ consent. Tissue donation is legal, and Planned Parenthood makes the process sound harmless and honorable.

In reality, tissue donation is gruesome, even barbaric.

What is partial-birth abortion?

More than likely, you have heard the term partial-birth abortion before. According to Katie Geary of The Federalist, partial-birth abortion means the unborn baby is intentionally turned to the breech position (feet first) so that the body is delivered before the head. An abortion-performing doctor can harvest organs of the fetus while the head is in the birth canal. The doctor then punctures the head which kills the baby.

It is illegal by federal law, which would lead one to assume that it is not practiced.

However, a leaked Planned Parenthood video featuring Dr. Deborah Nucatola leads us to believe that abortionists have found a way around the law.

However, the use of digoxin makes fetal stem cells unusable for research.

Do women who consent to fetal-tissue donation actually understand what the procedure entails?

At the same time, a 2001 study indicated that 91 percent of women preferred that their babies were dead before an abortion was performed. The statistic caused Geary to ask, “How ‘informed’ is their informed consent” to fetal tissue donation?

The idea of donating tissue to research makes the process sound honorable. It brings to mind the option to be an organ donor on your driver’s license or donating your body to science when you die.

The reality is far from this idea. Unborn babies are being subjected to inhumane treatment, whether on not Planned Parenthood is acting within its legal rights. As Geary said, “None us of neither pro-life nor pro-choice, should support the types of practices Planned Parenthood abortion doctors casually discuss over lunch.”

"Before I formed you in the womb I knew you, before you were born I set you apart; I appointed you as a prophet to the nations." Jeremiah 1:5