We are Not Promised Safety in the Christian Life

We are Not Promised Safety in the Christian Life 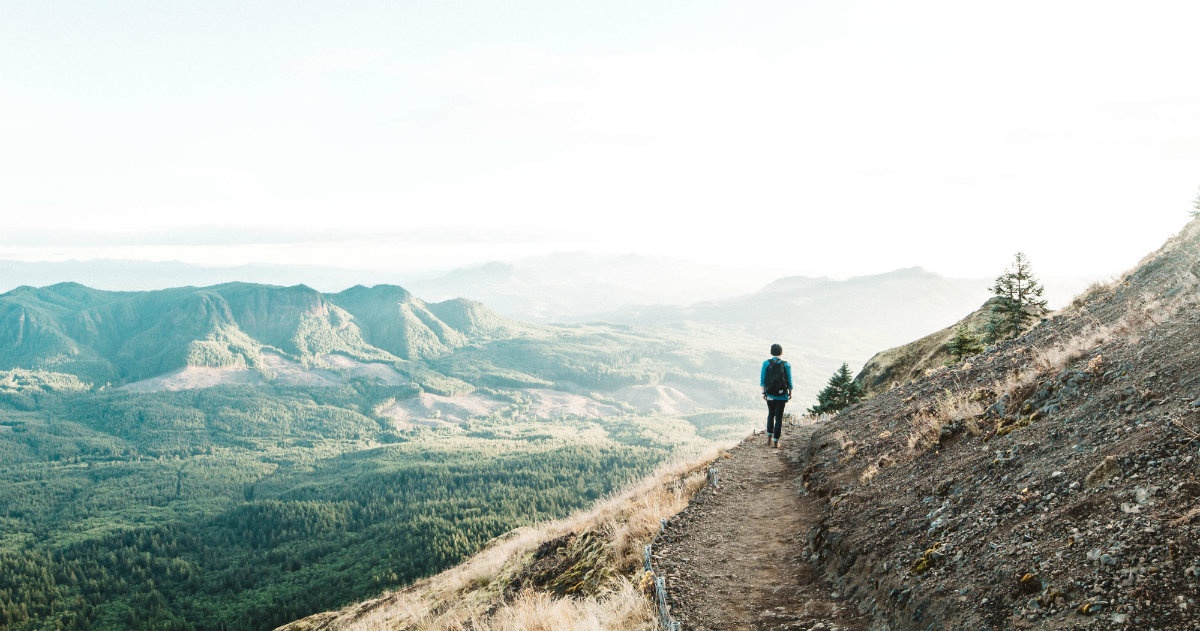 It’s only natural to seek comfort and safety. There are so many things to fear in the world today, from elections to natural disasters to crime rates and the list goes on, that it’s no wonder we go to great lengths to preserve our safety and the safety of those we love.

Even as Christians, Jesus’ words not to fear can seem unconvincing when we allow ourselves to give in to anxiety about the uncertain future.

Seeking safety and protection for ourselves and those we love is not in itself a bad thing, but, writes Stream.org contributer Alan Eason, our preoccupation with safety and security often causes us to miss stepping out in faith.

“The real problem is our tunnel vision. We are so frightened of things right in front of us that we cannot see the far greater dangers that surround us. Because we are thus blinded, we tend to look for safety in the wrong places — or, to be current — in the wrong ‘space.’ It is not found in a space. It is found somewhere else,” writes Eason in his article “The God of Unsafe Spaces.”

Perhaps you have seen in the news that many college campuses are setting up “safe spaces” for their students. These are areas where students will supposedly be protected from discrimination, rudeness, unkindness, and even the opinions of those with whom they disagree.

The idea sounds nice, but the result stunts our growth as humans--and as Christians.

Jesus’ solution to sin and its consequences in the world was not to try to create an area in which sin could not get in, but to promise to be with us through the difficult times when we are fearful.

Jesus often calls us to step out in faith when the waters are rough, just like the Israelites had to step into the Jordan River before God stopped the rushing waters (Joshua 3).

“God is calling you to step out of your comfort zone… to do the unusual thing… to do the counter-cultural thing… to make His kingdom great!” writes Crosswalk.com contributer Jack Graham in his article “Out of Your Comfort Zone: Live the Life God Intends.”

When we are so focused on thinking we need to protect ourselves and not put ourselves in any situation in which we might be challenged or uncomfortable or afraid, we will never have the opportunity to experience God’s power working in us.

But when we do step out in faith, not only will that seed of faith grow, but we will be a witness to others that it is God who is working through us because, on our own, we would much rather stay in our comfort zones and be safe.

In his discussion of safety and stepping out in faith, Eason references C.S. Lewis’s The Chronicles of Narnia. In those beloved children’s novels, Lewis creates an allegory of Christianity. Aslan the lion is a Jesus-figure who ultimately sacrifices his life for one of the Pevensie children.

Near the beginning of their time in Narnia, the children talk to Mr. and Mrs. Beaver about Aslan whom they have not yet met. They ask if a lion could be “safe.”

“Safe?” replies Mr. Beaver “don’t you hear what Mrs. Beaver tells you? Who said anything about safe? ‘Course he isn’t safe. But he’s good. He’s the King, I tell you.”

For those of us who entrust our lives to Christ, we can be sure of the same thing: we are not promised safety, but we are promised that we will not be alone when we face a storm because we have Jesus Himself.

How might Jesus be calling you to take a step outside your comfort zone today?