What Happened to the Word “Evangelical?”

What Happened to the Word “Evangelical?” 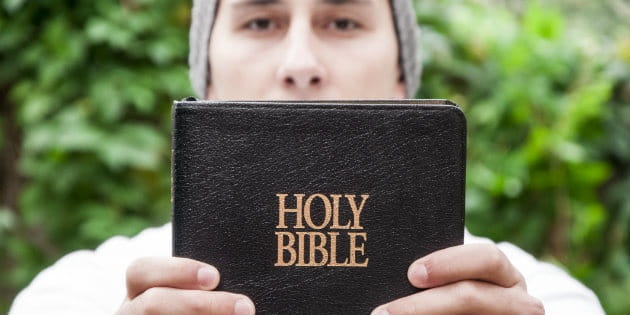 To put it bluntly, this election season has been nothing short of embarrassing. American politics has never been a clean sport, but the words and events surrounding this race have felt particularly toxic. To make matters worse, frustrated Christians have been struggling to create distance between themselves and noxious candidates who claim their faith. With so many horrible things being said and done in the name of Christ, the Gospel message has started to suffer. Evangelical Christianity may just be the primary’s first casualty.

The term “Evangelical” has become something of a dirty word in our culture. Ask someone to define it and they’ll probably say things like; racist, homophobic, judgmental, or hypocritical. However, Russell Moore, of the Southern Baptist Convention, believes Christians must reclaim the word ‘evangelical’ from its political captivity. He writes,

“The word ‘evangelical’ isn’t, first of all, about American politics. The word is rooted in the Greek word for gospel, good news for sinners through the life, death, resurrection and reign of Jesus of Nazareth as the son of God and anointed ruler of the cosmos.”

“Evangelical means a commitment to the truth of God’s revelation in the Bible and a conviction that the blood of Christ is offered to any repentant, believing sinner as a full atonement for sin.”

Evangelical Christianity is defined not by politics or presidents, but by its humble, relentless pursuit of Christ. It’s meant to show the best in us as believers, and inspire us to have compassion and be courageous. This election is far from over, and there’s sure to be more trouble along the way, but Christians need to use this opportunity as a means to live out Christ’s commands. As Russell Moore concludes in his article,

“Evangelical is a magnificent word — a word that resonates with the gospel dissent of Martin Luther and the gospel crusades of Billy Graham. More than that, it is rooted in the New Testament itself that tells us that Jesus saves. And I’m not ready to give it up yet.”

Something tells me he’s not alone.

What about you? What do you think of when you hear the word ‘Evangelical’? Let us know your thoughts in the comments below!