What Should Christians Be Teaching Their Kids about Gender?

What Should Christians Be Teaching Their Kids about Gender? 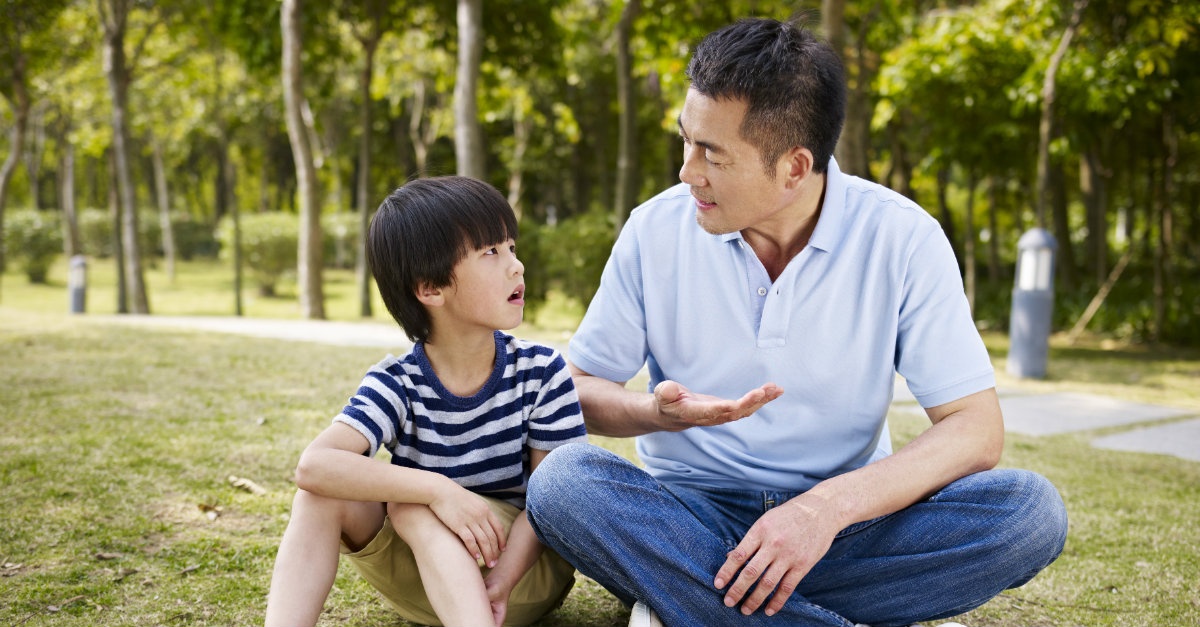 Twenty years ago, most parents probably didn’t have discussions about gender identity with their children. While transgenderism existed then, and has since biblical times (read Deuteronomy 22:5), transgenderism is more prominent in the world today than ever before.

Transgender people are featured on TV shows, movies, and even children’s books (see I Am Jazz). It is only natural for children to notice these people that are different than them and ask questions. Today, Christian parents need to be prepared to answer these questions honestly and biblically.

In The Gospel Coalition blog “How to Talk to Your Kids About Gender,” Pastor Mark Spansel wrote that he recently had this experience with his own children. His family encountered a young man that Spansel formerly counseled; the individual now identifies as a woman. Of course, this exchange prompted questions from his curious children.

Spansel admits he was not prepared to answer his children's questions, but he still responded with three important points:

We know from Genesis 1:27 that God is the creator of gender. “Male and female he created them,” Scripture says. This means that humans do not get to pick if we are a male or a female.

Spansel wrote, “Someone may struggle with ‘feeling’ male or female, but that doesn’t make him or her different than God intended.”

2. We all struggle with identity.

Everyone wants to find their place in the world. Along the way, many of us will feel lost and wrestle with our identity. Some people deal with this struggle by questioning their gender identity.

“It’s normal to wrestle with such issues of identity, but that gender identity in particular is determined by God, and that transgender expressions won’t “fix” what’s going on within… ‘Gender transitioning’ is a shortsighted attempt to fix a common human struggle, and will likely add to the confusion a person already feels,” Spansel wrote.

3. Christians are called to be compassionate.

Most importantly, parents must teach children to have compassion for individuals struggling with gender identity. We do not know the suffering these people are experiencing. Laughing, calling names, and judging are some of the most harmful things that one can do to a transgender person. Instead, Christians are called to love, have compassion, and grant grace.

Spansel said that he wants his children to respond to transgenderism with empathy above all else.

In the Crosswalk blog “10 Ways to Love Your Transgender Neighbor,” BibleStudyTools.com editor John UpChurch wrote that Christians today are called to love transgender people, while not succumbing to the sexual revolution of today.

The first way to do this is to simply be a friend. “Just as Jesus invested in the lives of sinners, we can also love our transgender neighbors as friends—without demanding that they change first,” UpChurch wrote.

I highly recommend that you read his article to learn nine additional ways to love your transgender neighbor. The issue of gender identity is not going away; Christians must know how to respond to this sensitive topic with biblical compassion and truth.