When Infants Die, Do They Go to Heaven?

When Infants Die, Do They Go to Heaven? 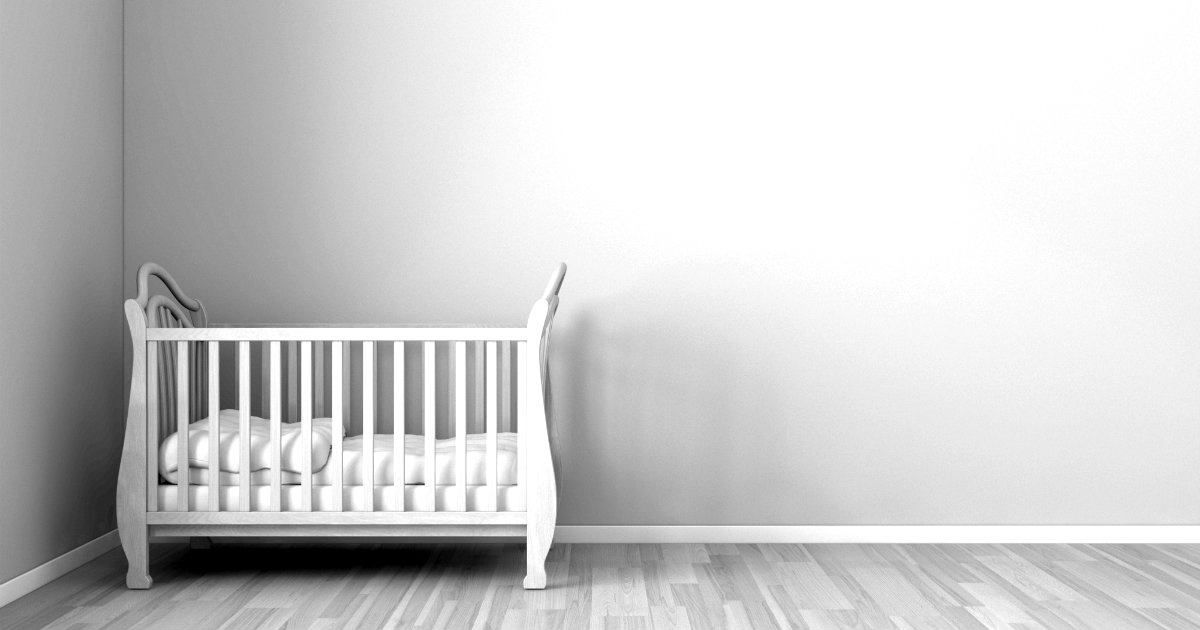 When infants die, do they go to heaven? One of my best friends has lost two dear babies in the past two years. I wouldn’t know how to cope with this heartache, and I know she would not either, were it not for the hope of heaven.

Still, the question of infant death and heaven is raised and debated on occasion, most recently in a trending article from the Gospel Coalition, Do All Infants Go to Heaven.

Gospel Coalition contributor Sam Storms gives several reasons, based on Scripture, that he believes that all infants who die belong to God’s elect and are chosen for salvation before the world began. I would encourage those interested in learning more on this topic to read the whole of his blog post, here.

2. Deuteronomy 1:39. According to this passage, Storms notes, infants are said to “’have no knowledge of good or evil.’ This in itself, however, doesn’t prove infant salvation, for they may still be held liable for the sin of Adam.”

3. 2 Samuel 12:15-23 (esp. verse 23). On this familiar story, Storms writes: “What does it mean when David says “I shall go to him”? If this is merely a reference to the grave or death in the sense that David, too, shall one day die and be buried, one wonders why he’d say something so patently obvious. Also, it appears that David draws some measure of comfort from knowing that he will “go to him.” It’s the reason why David resumes the normal routine of life. It appears to be the reason he ceases from the display of grief. It appears to be a truth from which he derives comfort and encouragement.”

He concludes his piece with this admittedly subjective argument: “Given our understanding of God’s character as presented in Scripture, does he appear as the kind of God who would eternally condemn infants on no other ground than that of Adam’s transgression? Again, this is a subjective (and perhaps sentimental) question. But it deserves an answer, nonetheless.”

Dr. Joel Beeke, Puritan Reformed Theological Seminary President and Professor, has this to say about infant death and salvation:

“We have to be careful not to make blanket statements that would circumscribe God’s sovereignty here, but we have to maintain: every child is born in sin, every child needs to be born again, and that God is a merciful, yes, but also sovereign God. I think when we maintain that framework, I think we can say that it’s God’s normal way to save infants who die in infancy.”

What Happens to Infants When They Die?

What Happens to Children Who Die?