When You Feel Undeserving of Mother's Day

When You Feel Undeserving of Mother's Day 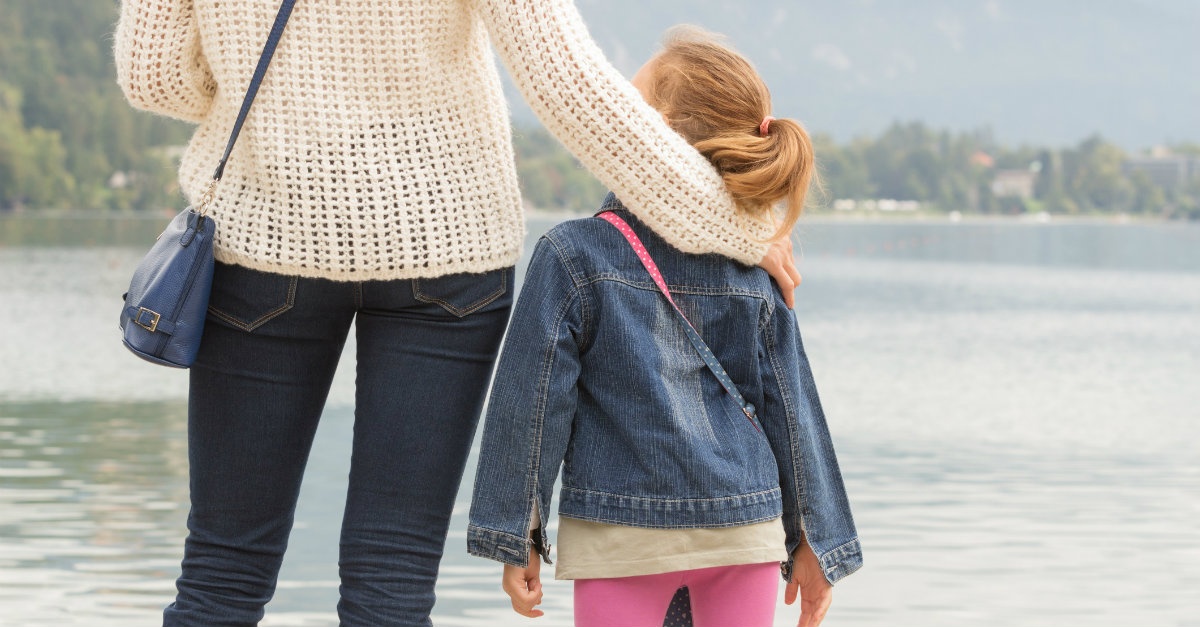 Just before Mother’s Day last year, the company HR manager came around with a single white rose and a card for all of the women in the office. It read, “All women are mothers. Because all women bring life to the world in some way.”

This was touching. I had never been wished a Happy Mother’s Day before, as I had no children. It’s not that I felt I deserved to be celebrated -- after all, I had not (and still haven’t) experienced the sleepless nights caused by an infant, or the frustration that comes along with parenting a child who is quickly growing into an independent adult. But this gesture reminded me that there are all kinds of women to be celebrated on Mother’s Day, even women you might not think about at first.

Shannan Martin, of (in)courage, writes that she sometimes feels guilty, even broken, for being a different kind of mom. All four of Martin’s children are adopted; she and her husband were unable to get pregnant.

She writes, “... I’m easily adrift in conversation about childbirth and breast feeding. I’ve let myself trip down the slim, corkscrew of guilt, feeling angsty and anxious that my formula-fed babies missed out.

“I hear celebrities gush about growing a human — ‘I’ve never felt more like a woman!’ I hear of husbands who gained insight into the whole of humanity as they watched their wives sweat and growl through labor. Women of every type, every socioeconomic strata, every culture hang their Wonder Woman capes on the hook of Life-Giver. This is the fundamental unifier of womanhood.”

Let’s celebrate all mothers, regardless of their circumstances.

Martin writes, “It’s true what they say about women — we are life givers. And this life is wild and vast. It isn’t defined by biology or science. It can’t be measured in inches or the degree of a curve.  The life that we nurture might look just like the one we had planned. Or maybe not.

“Mothering is the thing all women do, with the small and big kids under our care, the neighbor boys up the street, our students, our grown niece, the children we can only hold in our hearts, and the ones we don’t even know yet to hope for. None of us is a mistake, and each of our families, no matter how unconventional or far-flung, counts.”

Crosswalk.com contributing writer Beth Ann Baus points out that the woman credited for establishing Mother’s Day as a holiday never married or had children. She simply wanted to celebrate the mothers she knew and honor the sacrifices they made for their families.

Women make sacrifices for their children regardless of how the children came into their lives. It doesn’t matter if your sweet baby grew inside your womb or if your child entered your life as a teen needing a loving protector; you are no less of a mother.

Mother’s Day is a day of celebration, but in the midst of such joy, let’s not forget those who may be feeling like less of a mother today, due to their circumstances.

“This Mother’s Day, take a moment to survey the women around you. You may or may not know each of their personal stories, but you can be sure they each need prayer.”

Pray for the women around you, friends. Lift one another up in words, and in presence. Listen to their stories and bear one another’s burdens (Galatians 6:2).

“All women are mothers. Because all women bring life to the world in some way.”

Carrie Dedrick is an editor of Crosswalk.com. When she is not writing or editing, she can usually be found teaching dance classes, running marathons, or reading with at least one adopted dog on her lap. Carrie and her husband Dustin are anxiously awaiting the arrival of their own precious baby in October 2017.