Why Christians are Called to be Brave Together

Why Christians are Called to be Brave Together 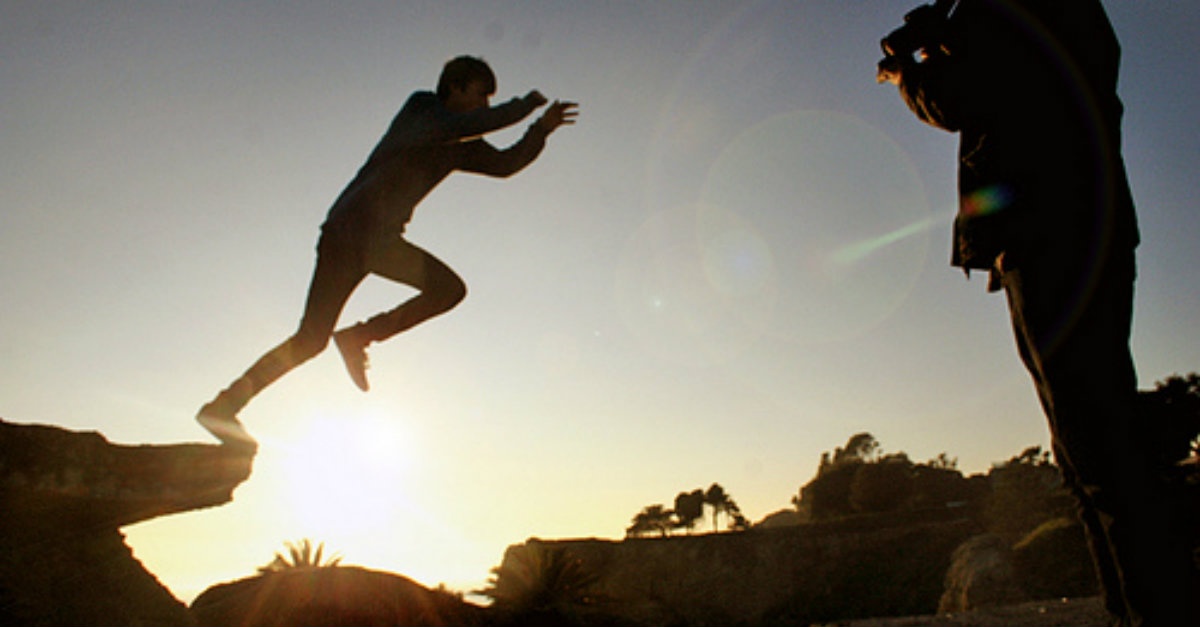 “It’s called courage; it’s believing in yourself,” went the lyrics to the song in the children’s movie my sister and I used to watch when we were young.

That line always made me think, always struck me the wrong way, even as a child.

Now, as an adult, I realize that my childhood sensibilities about that song were pretty spot on: being brave is not so much about believing that you can do something, but about stepping out in faith even though the immediate outcome is uncertain.

Sarah Bessey addresses the subject of being brave in her blog “Being Brave Together.” In the blog, Bessey says that being brave “doesn’t always feel good,” which may seem obvious, but is a very important point.

We are so schooled by television, movies, books, and other media to believe that choosing to be brave looks and feels heroic.

But on the contrary, many times being brave--whether that means standing up for your beliefs or simply waking up early to tackle the day’s tasks--is not glamorous, and is something we are called to be in the mundane of our lives.

“I think we like to talk a lot about being brave because the actual doing of it is so freaking terrifying. And tiring. And ordinary,” says Bessey, speaking to the point that it is much easier to talk about courage and bravery than to actually live it.

That is why we need others to be brave with us, to hold us up when we feel we don’t have the strength within ourselves for whatever task God has set before us.

“I have learned the hard way that we usually can’t be brave on our own,” says Bessey.

Sometimes, we will have to showcase our courage by standing alone, but what we tend to forget is that those instances of one person stepping out in faith and being brave are not isolated incidents; they do not happen in a vacuum. Before that defining moment of bravery came, there were dozens of small moments that required courage, dozens of friends who helped along the way, dozens of people God used to prepare you for the work he has planned for you.

Writing for Crosswalk.com, Ryan Duncan notes in “2 Steps to Being Brave in a World of Fear”: “As Christians, we understand our lives our not our own. We are, all of us, connected to each other through the invisible hand of Christ. When one of us shares the light of Jesus, that light is passed on from one person to the next. The same is true for courage, so let’s share our strength and live in faith together.”

It’s a challenge to have Biblical bravery--a bravery that is generally quieter than what we are used to seeing, but more valued in God’s eyes, and more needed in this world.

How is God calling you to be brave today?