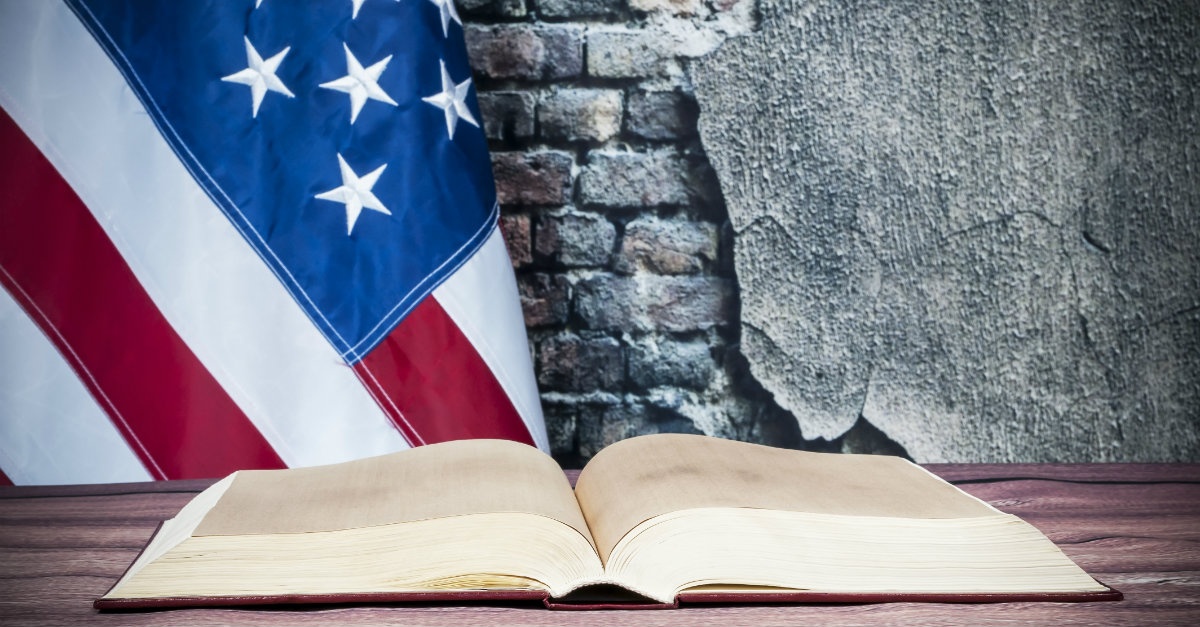 I remember when my family first started attending an evangelical church. I could barely pronounce the name and had even less an idea of what it meant. Now, 14 years after first being introduced to the evangelical world, the word rolls easily off my tongue and is very familiar.

The word “evangelical” will likely be a familiar word to most Christians. It has even become a familiar word among political pundits and commentators this election season. Most of us have likely heard about or read articles that talk about the importance of the evangelical vote or why evangelicals are supporting a certain candidate.

Lately, the word has seemed to be most associated with politics, which Relevant writer Aaron Cline Hanbury says is a serious departure from what it truly means to be an evangelical.

In his article “It’s Officially Time to Redefine ‘Evangelical,’ Hanbury discusses what it truly means to be an evangelical and how Christians can reclaim the word from all the modern baggage that has come to be associated with it.

At its root, the word “evangelical” comes from the Greek word for “good news,” or “gospel,” says Hanbury. It involves a focus on Christ and spreading the word about His salvation (evangelizing).

Martin Luther used the word “evangelical” to describe the Protestant churches that separated from the Roman Catholic church and looked to the Gospel as their foundation.

Today, however, the word evangelical is often boiled down to nothing more than a political demographic. Hanbury says this trend began in the 1980’s with the Moral Majority--a coalition of Christians who shared similar political and ethical beliefs and wanted to have an impact on politics.

While there are many good arguments for Christians to be involved in politics, evangelicalism has unfortunately often come to be subordinated by politics, rather than the the other way around in the Christian life. This, in turn, has obscured the Gospel, the message at the very heart of evangelicalism.

Evangelical voters generally are pro-life, pro-marriage, pro-family, and pro-religious freedom--all good things which have substantial biblical backing; however, these things often seem to overshadow the core beliefs on which they were founded--namely, the Gospel itself and Jesus’ example of loving and caring for people.

“Evangelical Christianity is defined not by politics or presidents, but by its humble, relentless pursuit of Christ. It’s meant to show the best in us as believers, and inspire us to have compassion and be courageous,” says Ryan Duncan in the Crosswalk.com article “What Happened to the Word ‘Evangelical’?”.

It’s all too easy to get caught up in defending our rights--even our particular evangelical or Christian rights--that we lose sight of what it means to be an evangelical in the first place, which is to have the perspective that this world is not our true home, but is a  place in which to share Christ with others and to extend His love.

“True evangelicalism is not about maintaining a particular earthly kingdom, but about calling people into the kingdom of God,” says Hanbury.

Let’s keep looking toward that heavenly kingdom even as we seek to live out Christ’s command to love our neighbor where we are right now.