Why Christians Should Not be Afraid to Welcome Syrian Refugees

Why Christians Should Not be Afraid to Welcome Syrian Refugees 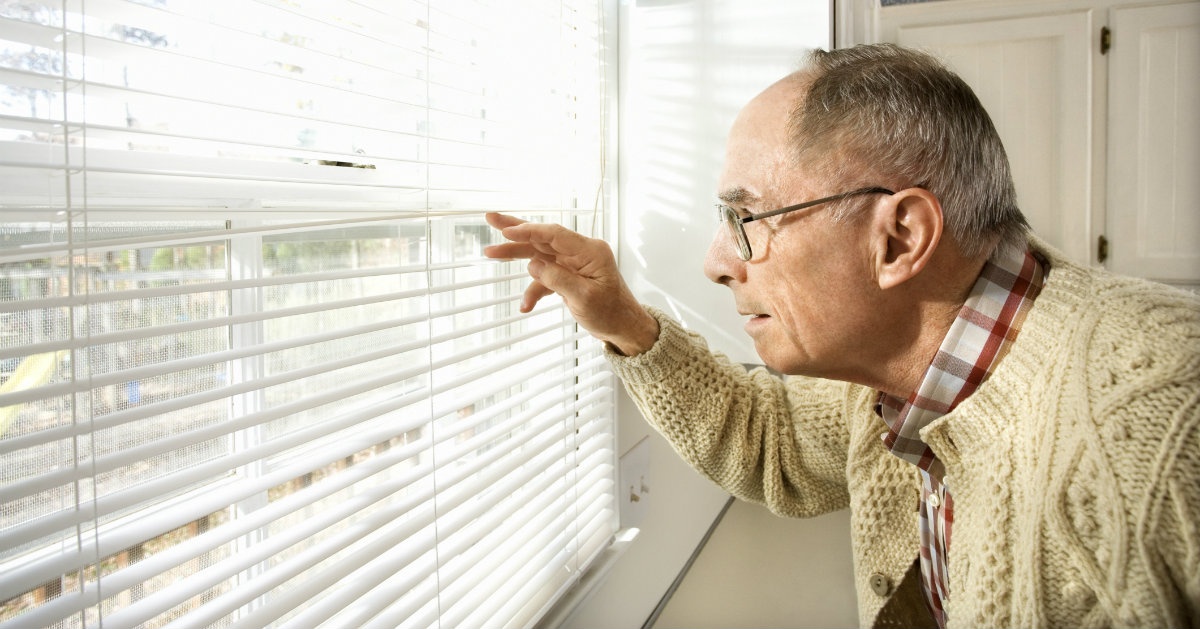 Throughout the Bible, we read God’s tender response to our fears. Over and over He tells us, “Do not fear. “

God’s answer to my fears, his promise of protection and love, is something I am especially hungry for after a week of terror in the news.  I need to be reminded that my calling as a Christian is not a life of fear, but one where I can boldly live out my faith because the Holy Spirit supplies me with power and love that overcomes all fear (2 Timothy 1:7; 1 John 4:18).

So as many of my Christian brothers and sisters in debate the right response to the refugee crisis – if we open our country to Syrian refugees, are we going to let in terrorists? – I know that for myself, if I must err on one side or the other, it has to be the side that rejects fear, because fear is not of God.

Relevant Magazine contributor Jesse Carey has added his voice to the many who are actively rejecting fear, with his trending piece, Fear, Love and Refugees. In it, he urges readers to not let fear drive their thinking on the issue. We do not have to let our fears determine our steps. Carey writes,

“[W]e obey a higher law. It’s a law that asks for obedience to the teachings of Jesus. And it’s a law that commands we overcome our own fears and trust in a God that is good—even if we don’t think He’s safe.

Part of the reason Jesus was so revolutionary during His time on earth was that His Good News ran counter to the wisdom of people.

For generations, followers of God were taught to love one another. They were even commanded to love strangers, foreigners and travelers.”

In Luke 10, we’re told a story about what it really means to love as God commands us to love. An ‘expert in the law’ tests Jesus, asking him what must be done to inherit eternal life. This expert correctly notes that the answer to his own question is the summation of the law: to love the Lord with all our being, and to love our neighbor as ourselves.

But then we’re told this expert of the law, “wanted to justify himself” so he pressed Jesus further, asking him, “and who is my neighbor?” Jesus, knowing the heart behind this man’s question, shares the parable of the Good Samaritan.

“A man was going down from Jerusalem to Jericho, when he was attacked by robbers. They stripped him of his clothes, beat him and went away, leaving him half dead. A priest happened to be going down the same road, and when he saw the man, he passed by on the other side. So too, a Levite, when he came to the place and saw him, passed by on the other side. But a Samaritan, as he traveled, came where the man was; and when he saw him, he took pity on him. He went to him and bandaged his wounds, pouring on oil and wine. Then he put the man on his own donkey, brought him to an inn and took care of him. The next day he took out two denariie and gave them to the innkeeper. ‘Look after him,’ he said, ‘and when I return, I will reimburse you for any extra expense you may have.’

“Which of these three do you think was a neighbor to the man who fell into the hands of robbers?”

The expert in the law replied, “The one who had mercy on him.”

Jesus told him, “Go and do likewise.”

We want to be just like this “expert of the law’ trying to justify our fears, justify our inaction, our lack of love, by trying to qualify who our neighbor is.

Christ makes it clear—the one who fulfilled the law that day was the one who saw the hurting man not as a stranger or a threat, but as his neighbor. And in seeing him for who he really was, the Good Samaritan was compelled to act in love toward him.

If you’re struggling with fear after all of the horror of the past week, know that God hears and understands your fears. But as His followers, he bids us to lay down those fears and follow his call to love in a way that defies common sense and defies our instinct to lock our doors, hide away and do nothing. Christ bids us to have eyes that see the hurting and the desperately needy, and to bravely go and help.

Need more reassurance? Here are 7 Bible verses you can memorize that can speak to your heart in times of trouble, trial or fear:

Whenever I am afraid, I will trust in you! God's Word always has a way of speaking to our hearts in times of trouble, trial or fear. When I read these scriptures after the terrorist attacks on Paris, they helped me remember that God is the ultimate victor!

Posted by BibleStudyTools.com on Thursday, November 19, 2015