Why Don’t We See Miracles in the West?

Why Don’t We See Miracles in the West? 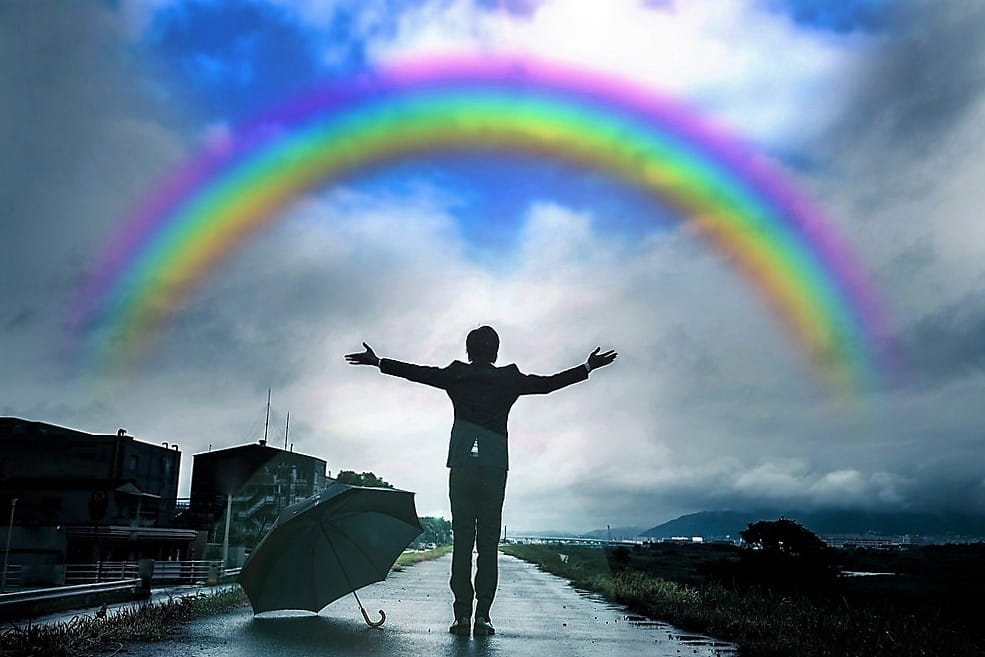 If I had to choose a favorite story in the Bible, it would probably be the tale of Shadrach, Meshach and Abednego. That story had everything; an arrogant king, an evil plot, redemption, three brave heroes willing to sacrifice everything for their faith, but most of all, it had a miracle.

“Then King Nebuchadnezzar leaped to his feet in amazement and asked his advisers, ‘Weren’t there three men that we tied up and threw into the fire?’ They replied, ‘Certainly, Your Majesty.’ He said, ‘Look! I see four men walking around in the fire, unbound and unharmed, and the fourth looks like a son of the gods.’ Nebuchadnezzar then approached the opening of the blazing furnace and shouted, ‘Shadrach, Meshach and Abednego, servants of the Most High God, come out! Come here!’ So Shadrach, Meshach and Abednego came out of the fire, and the satraps, prefects, governors and royal advisers crowded around them. They saw that the fire had not harmed their bodies, nor was a hair of their heads singed; their robes were not scorched, and there was no smell of fire on them.” – Daniel 3:24-28

I think all Christians wish they could one day witness a miracle. Many believe it would strengthen their faith in Christ, and admittedly, we’re all a bit jealous of those who got to witness events like the parting of the Red Sea. We hear miracles are still common in places like Africa or Asia, but here in the West, these stories sound pretty dubious. However, Bethany Jenkins of The Gospel Coalition believes we have merely lost our perspective. Miracles happen every day, she argues, we’ve only come to accept them as ordinary occurrences.

If we want to see something extraordinary, we need only look to our neighbor,

“In other words, our God loves us through the work of our fellow image-bearers. The policeman who stops traffic to let the child safely cross the street, the grocer who stocks the aisle with fruit and vegetables, the science professor who introduces the student to the depths of the oceans—each are agents of God’s providential love.”

“And doctors are, too. My vision hasn’t been miraculously healed, but my optometrist helps me to see. My chipped tooth didn’t suddenly regrow, but my dentist fixed it. God uses men and women working in health care to help me flourish physically. So I thank them for their ordinary work—work that has brought some measure of healing to my body.”

Jenkins’ perspective is certainly a wise one. Too often when Christians talk of miracles, what we’re really hoping for are magic tricks. We spend so much time waiting to be awed that we fail to notice the real wonders happening all around us. A miracle is when someone buys lunch for a homeless man. A miracle is when a teacher inspires a student to pursue college instead of drugs. A miracle is when parents put away the electronics and take their children camping.

God has given us the potential to be miracles in our own right. So the next time you hear of someone in need of God’s help, remember these words,

*Ryan Duncan is an Editor of Crosswalk.com