Why God's Judgment is Actually a Blessing

Why God's Judgment is Actually a Blessing 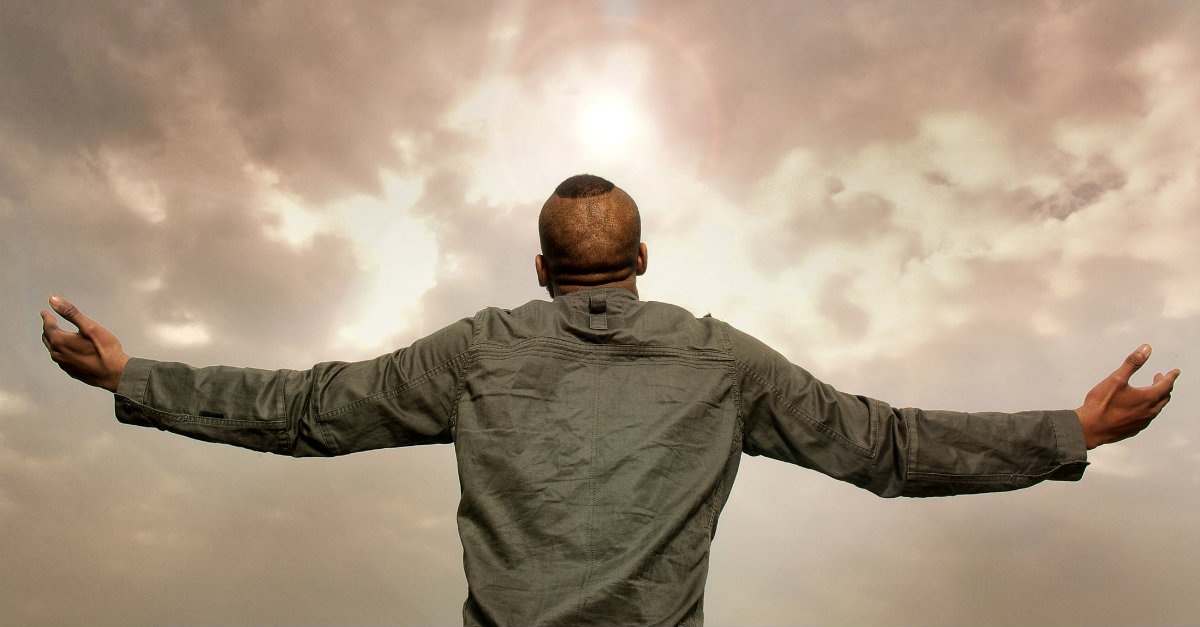 Most of us probably think of God’s judgment as a negative thing. We think of it as a consequence for our sin or the wicked ways of the world. In one sense, this is certainly true. However, that is only one side of God’s judgment.

Talk of God’s judgement has been even more prevalent as of late due to the divisive election which is now less than two weeks away. Christian supporters of both candidates make the case that the other candidate will push our nation past the point of no return. Whether they focus on the issue of Supreme Court nominees, abortion, racism, foreign policy, or emails, each argument seems to end with the assertion that the other candidate’s election will bring God’s judgment on America.

In an article titled “The Gift of God’s Judgment” published on John Piper’s Desiring God website, Joe Rigney argues, however, that God’s judgment is not always what we think.

“We could go so far as to say that the election of either one of them [the 2016 major party presidential candidates] is evidence of God’s judgment on America. But that’s not the whole story,” he writes.

Sin is already so widespread in the world--and in the U.S.--that talk of God’s judgment coming if a certain candidate is elected is rather superfluous. From abortion to racial violence to the corruption in politics, our churches, and even in our own hearts, we needn’t look far to realize how far our nation is from God.

But as Rigney says, “that’s not the whole story.”

God’s judgment can be viewed as being two-faceted. The first side is consequences for sin, but the second side shows us God’s mercy.

By showing us our sin, God shows us our need for Him. God’s judgment, then, is a call to return to him in repentance.

Rigley even speaks of “embracing” God’s judgment. “As someone once said, ‘God’s judgments are not when things go wrong; it’s when God starts to put things right.’”

But what are we to do with this new sense of God’s judgment in light of the present national crisis?

First, says Rigley, we need to repent of our sins. This involves coming to God and falling on His mercy personally and corporately. Repentance should begin in the church so that the revival can spread to the larger culture.

Secondly, accepting God’s judgment means that we should uphold standards for political candidates. Perhaps this means voting for a candidate who is not part of the two major parties in order to maintain your integrity.

Thirdly, we must refuse to wrap our political leanings up with our faith. While our faith should influence our politics, we must remember that God is above any political candidate and using our Christian platform to persuade people to our political views is a misuse of the ministry of evangelism God has given every one of us.

God’s judgment is not an easy pill to swallow, whether for ourselves or for our nation. But it is encouraging to think of the judgment of God as a continual call for us and for our country to come back to Him, because He is willing to forgive us as many times as He forgave the Israelites when they rejected His ways, felt the consequences of their sin, and then returned to Him in repentance.