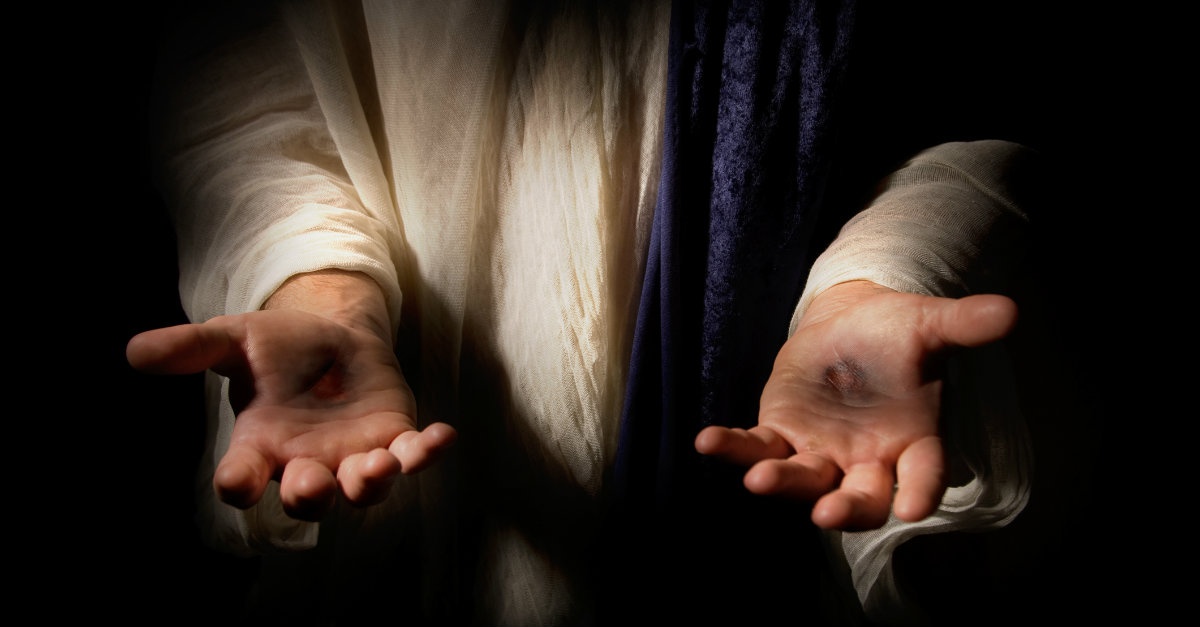 The gospel confuses the world. It runs contrary to the world’s standards, its measure of success and worth.

Even as Christians, we so often internalize the world’s standards so that we too measure and judge people in a way that is at odds with how Jesus views people.

Perhaps the truth of this is rarely seen more clearly than in the biblical story of Zacchaeus, the tax collector.

In her blog post “Jesus Always Picks the Wrong One,” Sarah Bessey recounts this story and applies it to our own lives.

Many of us are likely familiar with the story from Sunday school. Zacchaeus, a tax collector for the Romans, a betrayer of his people, a person who had relied on extortion to become wealthy, is among the crowd gathered to see and hear Jesus in Jericho. But Zacchaeus is a short man, so he can’t see Jesus over the heads of others in the crowd. He is so intent on seeing Jesus, however, that he climbs a tree in order to see Him.

Jesus then notices Zacchaeus and tells him, “Zacchaeus, hurry and come down, for I must stay at your house today” (Luke 19:5b).

Jesus precedes to sit down, eat, and have fellowship with Zacchaeus who is so moved by Jesus that he wholeheartedly repents and vows to restore the money he stole and give half his wealth to the poor (Luke 19:8).

Jesus responds to Zacchaeus’ repentance by saying, “Today salvation has come to this house, since he also is a son of Abraham. For the Son of Man came to seek and to save the lost” (Luke 19:9-10).

Reading this account, we might think, “That’s a great story of repentance and Jesus’ power to change lives,” but it’s very easy to miss how Jesus’ actions toward Zacchaeus may serve to reveal our own hearts.

Bessey says that Zacchaeus was “the wrong guy.” He was the guy in this Jewish community whom everyone loved to hate. He was working for the Romans, was rich, and had no qualms about taking full advantage of the political system to essentially betray his own people by extorting money from them.

Perhaps the kind of person Zacchaeus was may sound very similar to some people we know of in our world today.

How would we feel if Jesus did not condemn their sin, but instead fellowshipped with them, and even rejoiced wholeheartedly when they repented?

We would likely feel resentment, as many Jews who saw Jesus embrace Zacchaeus certainly did.

We have a sense of justice and fairness and we are angered when Jesus seems to stray from it.

But that is the heart of the gospel. It shakes up our neatly-formed judgments and standards and levels us all at the foot of the cross.

But we did receive grace. And so did Zacchaeus. And so can any who seek to be near and to know Jesus as Zacchaeus did.

We were all at one time the “wrong one” to whom Jesus offered repentance and grace. Jesus is in the business of reaching out to all the “wrong ones.”

As Bessey puts it, “Following Jesus is a lifetime of trying to change the world and running straight into the truth that it’s we ourselves who need to be saved.”


Brothers and sisters, think of what you were when you were called. Not many of you were wise by human standards; not many were influential; not many were of noble birth. But God chose the foolish things of the world to shame the wise; God chose the weak things of the world to shame the strong. God chose the lowly things of this world and the despised things—and the things that are not—to nullify the things that are, so that no one may boast before him. It is because of him that you are in Christ Jesus, who has become for us wisdom from God—that is, our righteousness, holiness and redemption. Therefore, as it is written: “Let the one who boasts boast in the Lord (1 Corinthians 1:26-31).