Why Lecrae’s Performance on The Tonight Show Changes Everything

Why Lecrae’s Performance on The Tonight Show Changes Everything 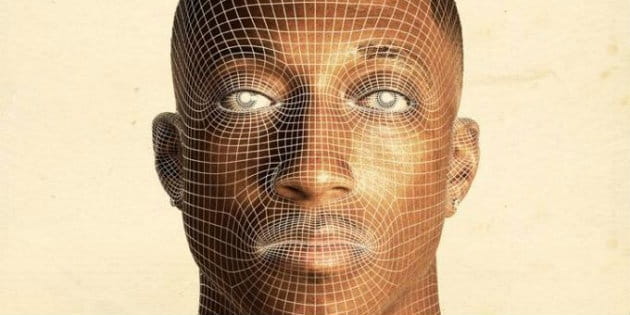 Life can be difficult for Christian artists. Like all creative types, they dream of their novel reaching the best-seller list or hearing a crowd cheer as they take the stage. But unlike their secular counterparts, Christian artist routinely face more challenges in a field that is already fraught with difficulty. Modern markets thrive on a culture of self-obsession, which means the Christian artist is usually pushed to the side. That’s why hip-hop artist Lecrae is making history.

Not only is this Christian musician proving that faith-based media can be entertaining, he’s helped dismantle the walls that divide Christian music from secular. Lecrae has even gone to perform on The Tonight Show, as reported by Relevant Magazine,

“Hip-hop star Lecrae made an appearance on The Tonight Show with Jimmy Fallon last night, and as you can see from this video, his performance of ‘Welcome to America’ was pretty great.”

Fallon graciously took a moment during the show to promote Lecrae’s new album, Anomaly, which has garnered critical and commercial praise since its debut. Ed Cardinal, Crosswalk’s contributing writer, even had this to say about the new release,

“Want to own a piece of musical history? Pick up Anomaly from hip-hop artist Lecrae, and you’ll have the first set to debut at No. 1 on Billboard’s Gospel Albums and all-genre Top 200 charts. Faith-based rap hasn’t been this high profile since dc Talk’s Jesus Freak in 1995. And with more incessant street beats, Anomaly marks another true moment of arrival for Christian urban music.”

“Across 15 songs, Lecrae is bold, challenging, funny, vulnerable, and innovative. 'Outsiders' opens with cinematic strings followed by a pulsating rhythm, but his blunt words override the bass and cut to the theme: If I have to sacrifice who I am inside, I’d rather be an outsider. He further acknowledges being a square peg in the round hole of hip-hop culture on the ‘70s flavored title track: We don’t fit in but we are exactly who God created us to be.”

For Christian artists, this is a strange and exciting new time. The barriers that have traditionally kept them from sharing their work with the secular world are starting to crumble. Suddenly, movies like Unbroken, Calvary, and God’s Not Dead are finding their way to local theaters. Faith-based music is turning up in the most unexpected places, and Christian authors are showing they can write stories that are more than just coffee table books. God’s word is finding its way into the hearts and minds of an audience that is thirsting for something more than the next big fad.

So what does this mean for us Christians in general? Well first, it means we’re going to have to start being more discerning. While it’s good to see Biblically inspired content getting celebrated, we need to be sure the content truly reflects the message of God’s grace. Secondly, we need to support Christian artists in their ambitions, both in offering and receiving critical feedback. If we can accomplish these things, who knows how far Christ’s message of love will spread?

What about You? What are your thoughts on the rise of Christian culture?