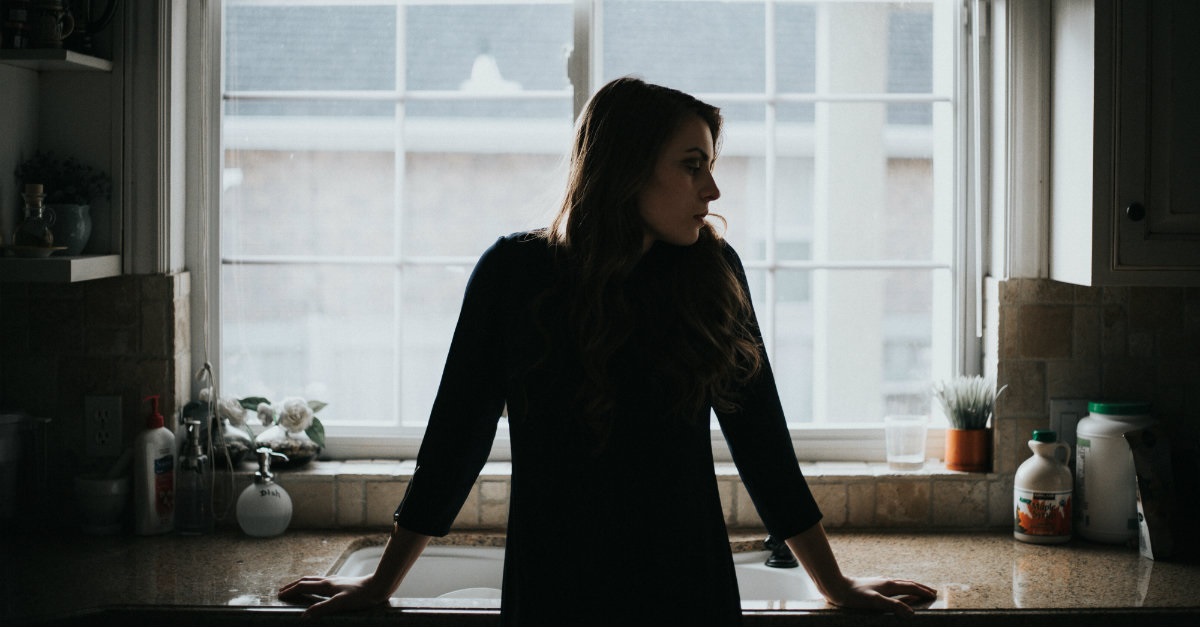 Women who grew up in Christian homes likely were familiar with the Proverbs 31 woman from a young age. This is the woman described in Proverbs who is often held up as the ideal Christian woman.

“She selects wool and flax
and works with eager hands.
She is like the merchant ships,
bringing her food from afar.
She gets up while it is still night;
she provides food for her family
and portions for her female servants.
She considers a field and buys it;
out of her earnings she plants a vineyard.
She sets about her work vigorously;
her arms are strong for her tasks,”  says part of the famous Proverbs 31 text (verses 13-17).

Other qualities of this woman include her “noble character” (vs. 10), her trustworthiness and meeting of her husband’s needs (vs. 11), the respect her children have for her (vs. 28), her “wisdom” (vs. 26), her fear of the Lord (vs. 30), and her overall industriousness and productiveness.

Wouldn’t we all like to be this woman and have it all together and be doing all the right things?!

Since this Proverbs 31 woman is the standard against which many Christian women and girls are taught to measure themselves, this causes a problem, however.

Writing for RelevantMagazine.com, Bailey Joe Welch addresses this problem in her article titled “The Church Needs to Rethink the ‘Proverbs 31 Woman.’”

Welch explains that while all the qualities this Proverbs 31 woman possesses are good things to pursue, a problem arises when Christian women are taught, especially from a young age, that their value lies in living up to these standards.

“The attributes described in Proverbs 31:10-31 are not bad. They are good, important and biblical. The problem lies in the guilt that this description inevitably places on many women within the Church. Let’s face it: We can’t measure up to this lady—and I don’t think we are meant to.”

Many women in the Bible whom we might view as pillars of the Christian faith and great examples of Proverbs 31 women were actually deeply flawed. Yet, God chose to use them despite their shortcomings and failures.

The list could go on, but the point is that these women do not perfectly fit the Proverbs 31 description of the ideal woman--and neither do any of us.

But God chooses us, loves us, and blesses us anyway.

That is the way He works.

"Is it possible that, in order to fully understand how God is using us for His good work, we must stop obsessing over what it means to be an ideal woman of God and instead focus on what it means to be the messy, flawed women God created us to be?" asks Welch.

A summary of the entire Old Testament could read that people were trying to work their way to God through their own devices, while God’s work is most clearly seen through imperfection. That’s when His redemption shines brightest.

The Apostle Paul talks about this in the New Testament as well. “That is why, for Christ's sake, I delight in weaknesses, in insults, in hardships, in persecutions, in difficulties. For when I am weak, then I am strong” (2 Corinthians 12:10).

Proverbs 31 is a beautiful blueprint of a Godly woman, and one that we should seek to emulate. We should never forget, however, that our worth does not come from meeting any standard, but from the work that Christ has already done on our behalf and the love He is always ready to pour out on us, whether we feel we deserve it or not.

To read more on this topic, see "Stop Trying to Be the Proverbs 31 Woman (And Who You Should Be Instead)."