Why Our Christian Mission Must Include the Reality of Hell

Why Our Christian Mission Must Include the Reality of Hell 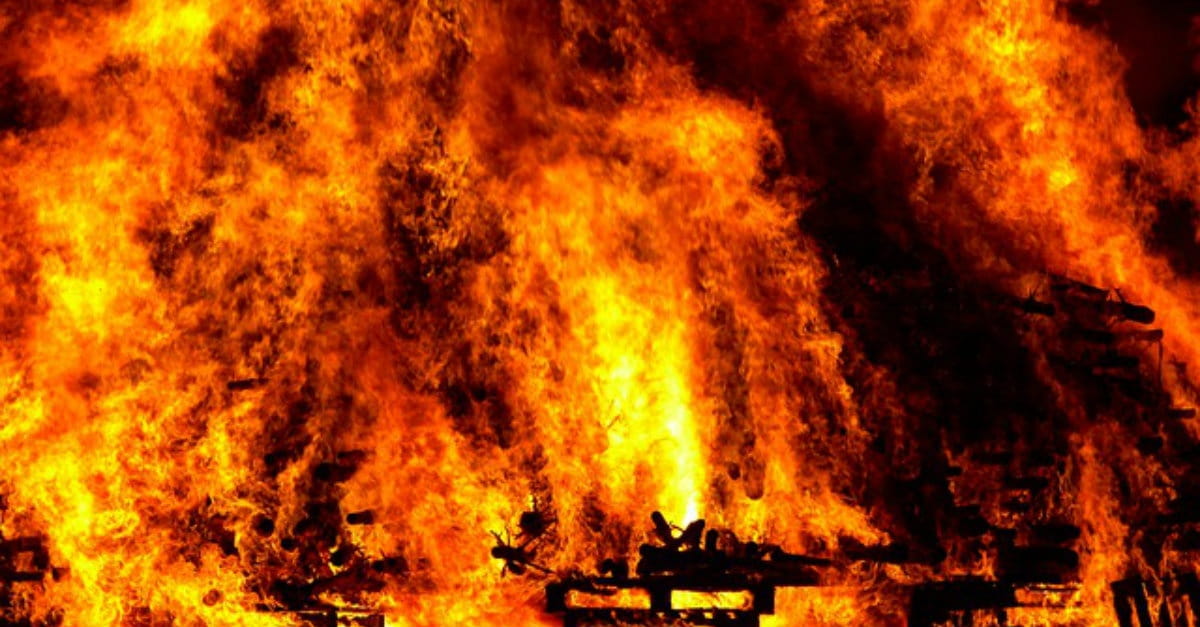 Hell is not something most people--Christians or non-Christians--generally like to think about. Understandably so, we’d much rather reflect on God’s love, mercy, and grace.

However, sometimes the most loving, merciful thing we can do is to tell others that there will be consequences for their actions--not only in this life, but in the one to come.

In his article for Charisma News, “It’s Time to Start Talking About Hell Again,” John Burton frames his discussion of hell within the larger cultural context and the issues we are all confronted with every day when we watch the news or scroll through our social media: Planned Parenthood, abortion, homosexuality, government corruption, and any number of other newsworthy items that, as Christians, may have us bemoaning the state of our culture and praying that the Lord returns soon.

As those who profess Christ, however, we have an important mission on this earth, and we can be sure we were each placed in this particular time period for a reason.

And that reason is to tell others that, as Burton says, “heaven will not be the same without them” and hell must not reign victorious on the day of their death.

You may recall the story of Esther in the Old Testament. Esther was brought into the royal palace of a nation that was hostile to Israel. She was taken as a wife for the king. Her uncle, Mordecai, recognized that God had a greater mission in all of these events: to save His people

“For if you keep silent at this time, relief and deliverance will rise for the Jews from another place, but you and your father’s house will perish. And who knows whether you have not come to the kingdom for such a time as this?” (Esther 4:14, emphasis added)

Although we are living in a much different time period than Esther, it is still true that God has an overarching mission for us: to save His people--those He has called to Himself--by telling them not only about God’s love and willingness to save them, but about His justice and punishment for evil in hell.

There is a time and place to meet our opponents simply on a human level, and to engage in protests, petitions, and campaigns that support our Christian worldview, but we must not get so caught up in the things of this world and how culture is on a downward spiral that we forget our broader mission to tell people about Christ, including the eternal punishment for unrepentant sin His perfect justice requires.

This is truly the most loving thing we can do for those who are perishing. Hell is not “a great blemish of God’s love,” but, quite the opposite, “Hell magnifies for us the love of God by showing us how far God went, and how much he went through, to save us,” as Pastor J.D. Greear notes.

And as Burton states, “The reason we so passionately sound alarms and alert homosexuals, abortionists, pornographers, liars, thieves, murderers and others who are living outside of God's brilliant plan for their lives is simple—we are broken over the fact that they will be tormented non-stop, forever with no relief in hell.”

That is our mission. That is speaking the truth in love.

Veronica Neffinger is editor of ChristianHeadlines.com