Why We Should Celebrate All Women on Mother's Day

Why We Should Celebrate All Women on Mother's Day 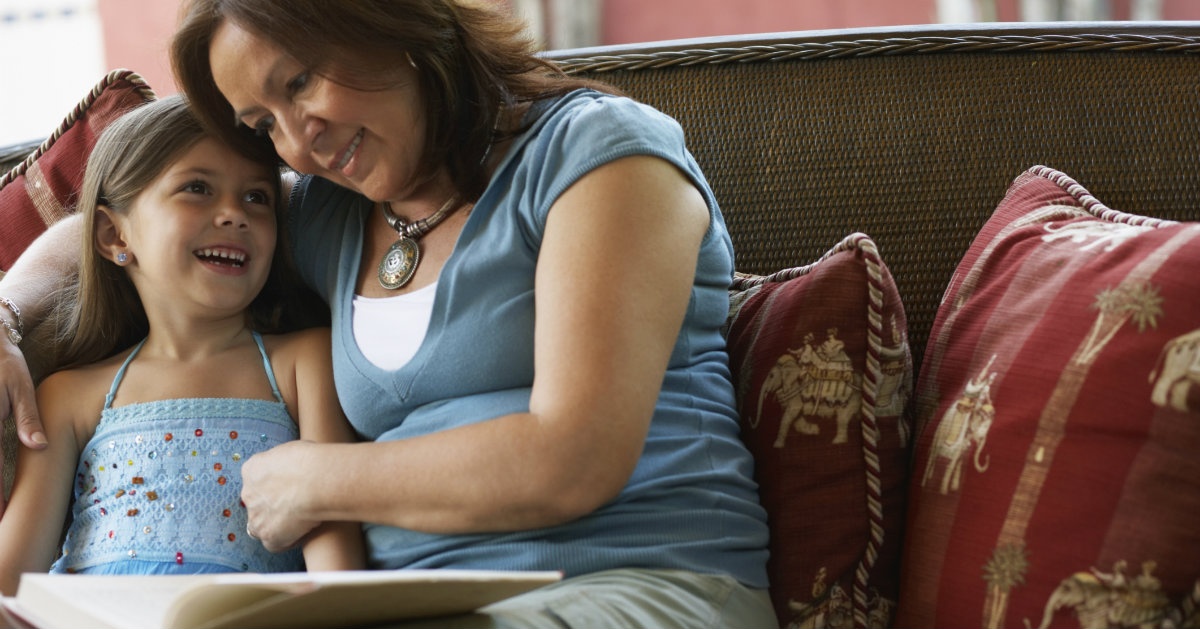 Mother’s Day can be a sensitive holiday for many. Particularly if you are longing to be a mom, the holiday can be a painful reminder of a missing piece of your life. Sensitive to this, Lisa Jo Baker has written a fantastic post, Let’s Celebrate All Women This Mother’s Day. She writes,

"I believe that all of us are called to mother another.

We mother the world that shows up at our doorstep whether we call it mothering or not.

We mother whether we’re married or we’ve ever borne down in the battle cry of birth or not.

We mother because we’re called to it — this flinging a life preserver to a drowning sister, child, college student, teenager, grandmother with the soft wafer thin skin, or that kid who always shows up at your backdoor the second you’ve turned off the ignition.

We mother because we can’t not."

This isn’t to ignore the very painful realities of infertility or other reasons that a woman might not have biological children. But this perspective can be a hope-filled reminder that we are ALL mothers, because mothering isn’t only for those who have born a child from their womb. “Motherhood is its own mission field,” Lisa writes, “and no one is disqualified from serving.”

Author Holley Gerth shares her own struggles with infertility and her realization that every woman was a mother, herself included.

"[O]ne day I looked at the Scripture passage about Eve who was called “the mother of all living” and I knew in my heart that every woman is a mama. Yep, every single one of us brings life into the world in some way. And mine was not going to be through a physical baby."

She goes on to explain how she and her husband contemplated adoption, but eventually believed it was not what the Lord had called them to (at least then). God had graciously shown them that they were already parents to countless hearts, those in their church, in their community, even the many readers that Holley has gained from her blog and books.

"So I’m here, friends, almost ten years from the time we started this journey. And I want to tell you this: my heart is healed, my life is full, and I’m a word mama to the hearts of thousands of women around the world. I’m truly, deeply blessed."

So what can churches do to celebrate all women on Mother’s Day? Leslie Westfall, author of Dancing Upon Barren Land, shares this important thought. “On Mother’s and Father’s Day, for those who are desiring children, it’s important for church leadership to recognize that those are people who are hurting in their congregation.”

Church leaders can remind their congregations that the calling of motherhood and fatherhood transcends bloodlines. Jesus himself confirms this in Matthew 12.

He replied to him, ‘Who is my mother, and who are my brothers?’ Pointing to his disciples, he said, ‘Here are my mother and my brothers. For whoever does the will of my Father in heaven is my brother and sister and mother.’”

It is God’s will that we would all be parents to those around us.

“He charges us to go — to run — to take His Good News far and wide and beyond this arbitrary line of who has born a baby of her body instead of her words,” writes Lisa.

“So we cradle it in our arms and we bring it to the generation who needs milk. These words dripping milk and honey.

We will believe with you and champion you and we will watch a generation raised up because of you.

How do you celebrate all women on Mother’s Day? Let us know in the comments!