The Frightening Truth about Wicca in the United States

The Frightening Truth about Wicca in the United States 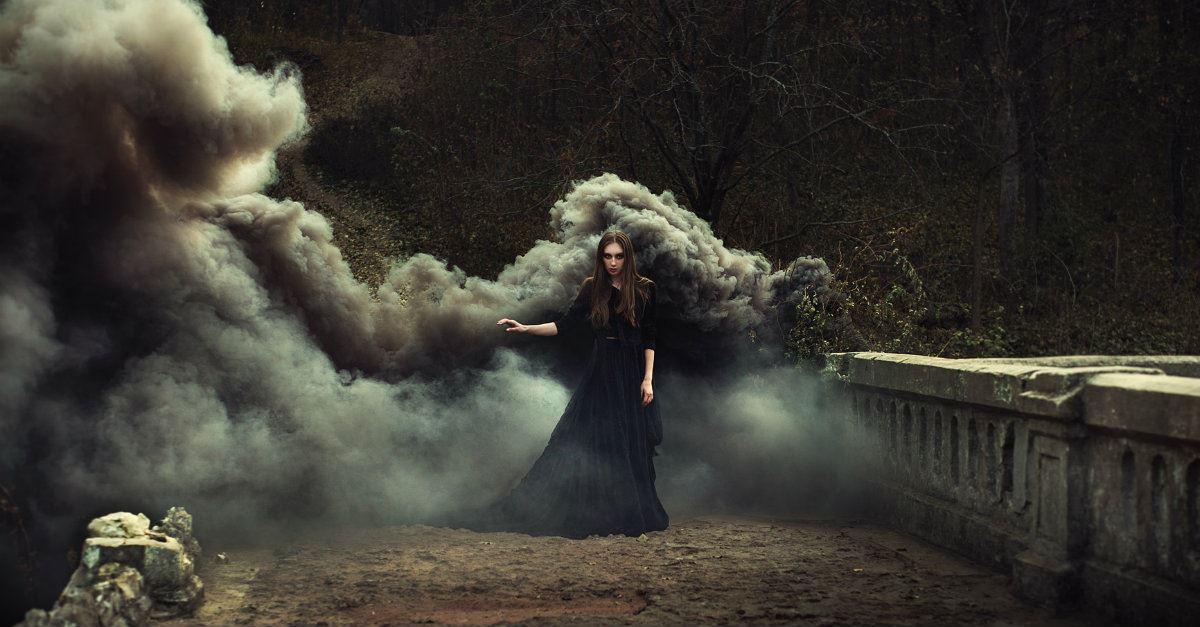 The news story couldn’t have been more direct: “There may now be more Americans who identify as practicing witches… than there are members of mainline Presbyterianism.” Oh my. Even worse:

“… Wicca has effectively repackaged witchcraft for Millennial consumption. No longer are witchcraft and paganism satanic and demonic… it’s a ‘pre-Christian tradition’ that promotes ‘free thought’ and ‘understanding of earth and nature.’”

Now for the worst of the worst: “Despite biblical warnings against the practice of witchcraft, the Rev. Valerie Love, who describes herself as a practicing Christian witch and an ordained minister of spiritual consciousness, is insisting that there is nothing wrong with Christians being witches and has recently launched a school to help Christians tap into magic.

I think it’s time for some biblical theology.

As mentioned in a previous blog, one of the marks of the world of the occult is any attempt to gain and master paranormal power in order to manipulate or influence other people into certain actions. This would include all forms of witchcraft and the casting of spells. Yes, this includes Wicca.

When you think of a witch, or classical witchcraft, you think of one who uses black magic, a process of working harm through contact with an evil spirit or, more specifically, Satan. That was a deeply medieval concept of witchcraft. Today, witchcraft is more commonly seen under the title of Wicca. Don’t get me wrong—people can and do dabble in the direct attempt at black magic by purposefully invoking the powers of Satan or a demon. But most are into witchcraft another way.

Wicca is among the fastest-growing religions in the country. Almost half a million people practice it in the United States alone. A book titled Teen Witch: Wicca for a New Generation sold more copies for its publisher than any other book in its 95-year history. Websites devoted to Wicca have been cited as the most visited religious websites on the internet.

While they do not deny they are practicing witchcraft, Wiccans say that theirs is a harmless magic. Many come to Wicca after reading a history of the faith, its teachings and its rituals called The Spiral Dance: A Rebirth of the Ancient Religion of the Great Goddess; a book that was written under the name Starhawk, who is actually Miriam Simos, a California witch.

In her book, Simos claims that the religion of Wicca began 35,000 years ago and that its early adherents worshiped a female god and lived for thousands of years in societies that were egalitarian, attuned to nature and focused on women. Then invaders swept across the region, introducing warrior gods and a male-dominated society. That was followed (she says) by Christianity, after which religious and secular authorities began (she claims) a 400-year campaign to kill what she calls “the old religion.”

Now none of that is historically accurate.

Even respected mainstream secular journals such as the Atlantic Monthly and others have revealed that not a single element of the Wiccan story is true. Scholars have concluded that Wicca is a 1950s concoction influenced by Masonic ritual and the world of the occult. It was actually created in its present form by Gerald Gardner, an English civil servant and amateur anthropologist who died in 1964.

But the power of the movement remains.

Those who practice it talk about the tie it gives them to the earth’s cycle of birth and growth, and that it brings a sense of the spiritual to their life. Rather than a blatant worship of Satan, though they don’t rule out worshipping anything or anyone, most Wiccans follow a nature-oriented belief system that is polytheistic—believing in many gods and many goddesses, built around the worship of the Great Mother Goddess. In a similar vein to the earlier New Age movement, Wiccans believe that all things in nature – plants, rocks, planets – have a spirit. If you want a really good popular presentation of this worldview, just watch Avatar.

The philosophy is simple: There is no such thing as sin, only the need to elevate the self—the “god within.” When they cast spells, they claim that none of those spells are harmful or manipulative. They say they practice two kinds of magic: low magic, which tries to improve their everyday life, and high magic, which they use to try to change themselves.

They don’t deny that magic can be misused for wrongdoing – though they don’t exactly define what they mean by “wrong” – just that they don’t do those kinds of spells. There is even a priesthood, which is entered into through various sexual rites that I don’t need to go into here.

Because the term “witch” has historically been so loaded with bad press, they originally chose to use the term “Wicca” or “Wiccans,” that comes from the word “witch,” and means one who works with natural forces in order to shape or bend them. Some refer to themselves as neo-pagan, which simply means new pagans. But now that it’s become more mainstream, more and more people are just calling themselves witches.

So what does the Bible say about Wicca and Witchcraft?

The Bible talks about witchcraft in all of its forms, whether it’s “black magic” or Wicca. Because no matter its form, the dynamics are the same. And the Bible speaks to those dynamics. It speaks to those who engage in sorcery, those who try to use magical formulas, or incantations and those who try and exercise control over the world or themselves through some type of paranormal power.

This is very dangerous because there is no “power” floating around out there. There’s God or Satan, there’s heaven or hell, there’s good or evil. And all forms of witchcraft are strictly forbidden in the Bible as being tied to the occult and the work and world of the evil one.

For example, in the Old Testament book of Deuteronomy, the Bible says: “Let no one be found among you who... practices... sorcery... engages in witchcraft or casts spells... Anyone who does these things is detestable to the Lord.” (Deuteronomy 18:10-12, NIV)

And in the New Testament, the apostle Paul writes these words in his letter to the Galatians: “The acts of the sinful nature are obvious: sexual immorality... idolatry and witchcraft... I warn you, as I did before, that those who live like this will not inherit the kingdom of God.” (Galatians 5:19-21, NIV)

Let’s have remorse there are more Wiccans than Presbyterians. Let’s regret that culture has made witchcraft so mainstream. But let’s repent that there is even a hint that any of this can be considered Christian.

“How many Wiccans are there? Estimates for the U.S., Canada, etc.,” Religious Tolerance, read online.

According to hitbox.com, the website is “The Witch’s Voice” found at Witchvox.com