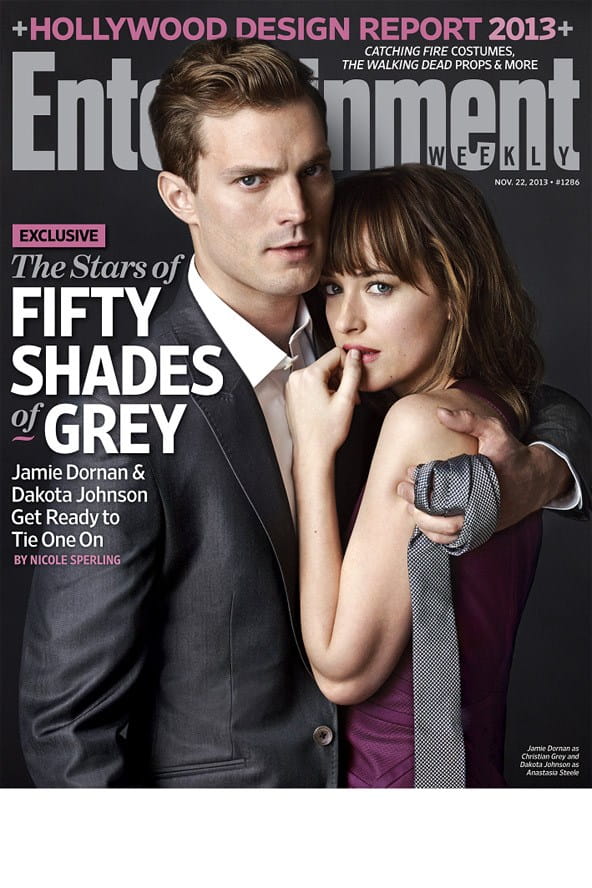 Can one book/movie like Fifty Shades of Grey set us back decades by degrading women and advocating masochism and bondage? Debbie Holloway of Crosswalk writes:

"It takes very little research to realize that this glorified erotica is little more than a treatise on misogyny, manipulation, and abuse masquerading as a romance."

Here are just a few instances of cruel and inhuman punishment of women:

The National Research Center on Domestic Violence says that:

Nearly 60 percent of all young women have experienced abuse:

29 percent of women surveyed said they'd been in an abusive relationship.

Another 30 percent of all women polled said they'd never been in an abusive relationship but then reported experiencing abusive behavior.

Dr. Julie Barrier, along with her pastor-husband, Dr. Roger Barrier, have taught conferences on marriage and ministry in 35 countries