Down from the Mountain: Suspend Disbelief

Down from the Mountain: Suspend Disbelief 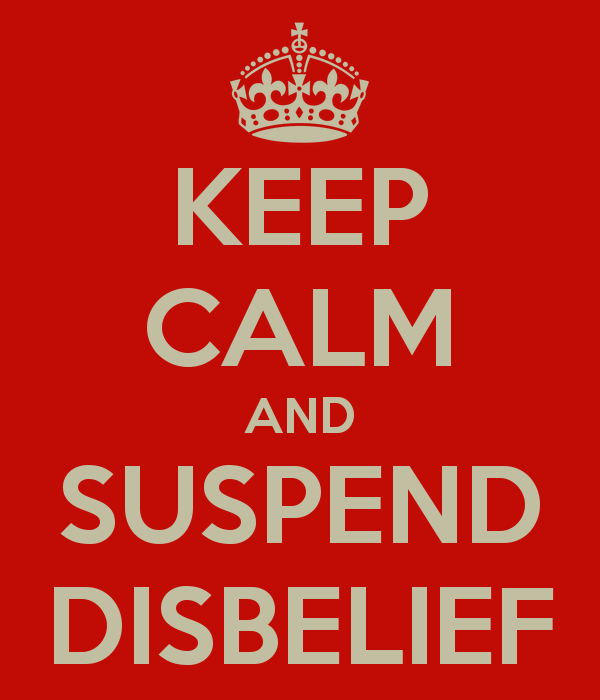 “Immediately the father of the child cried out and said, ‘I believe; help my unbelief!’” (Mark 9:24).

They called it one of the greatest upsets in the history of March Madness.
It happened on March 16, 2012 when the Lehigh Mountain Hawks played the Duke Blue Devils.

To say Duke was heavily favored is putting it mildly. No one really gave Lehigh much of a chance. Duke is a perennial powerhouse, led by Coach Mike Krzyzewski, winningest coach in the history of men’s college basketball (Division 1). But somehow Lehigh managed to defeat Duke 75-70. After the improbable upset, a TV reporter asked Lehigh coach Brett Reed what he had told his team before the game. He said he simply asked his team to do one thing: Suspend disbelief.

That’s good advice for basketball players and its good advice for the followers of Jesus. Sometimes you have to suspend disbelief in order to believe. How else are we to understand the miracles of the Bible? How else will we face the overwhelming trials of life?

As Jesus came down from the Mount of Transfiguration, he was met by a man whose son (his only child) had been under the control of a demonic spirit. When he asked the disciples to help his son, they could not. Now he turns to Jesus as his last hope. Distraught over a hopeless situation, the man bares his heart with its mixture of pain, faith, fear, hope, and doubt.

“If you can do anything to help us, have compassion on us” (v. 22). To which Jesus replies (partially quoting the man): “‘If you can!’ All things are possible for one who believes” (v.23). Then the father utters some of the most honest words any man ever spoke: “I believe. Help my unbelief!” (v. 24).

It is easy to look down on this poor, tired father who saw no hope for his afflicted son. But he deserves our respect. The words “Help my unbelief” expose his inner turbulence. He believed but he also doubted. Hope and fear raged a fierce battle in his soul.  When Jesus healed this man’s son, he was made whole that very hour. It was a marvelous display of Christ’s power over demonic invasion and human despair.

The man got the miracle he sought because he willingly suspended disbelief. Sometimes we have to suspend disbelief in order to believe. When we do, we discover that Jesus can change the most hopeless situations.