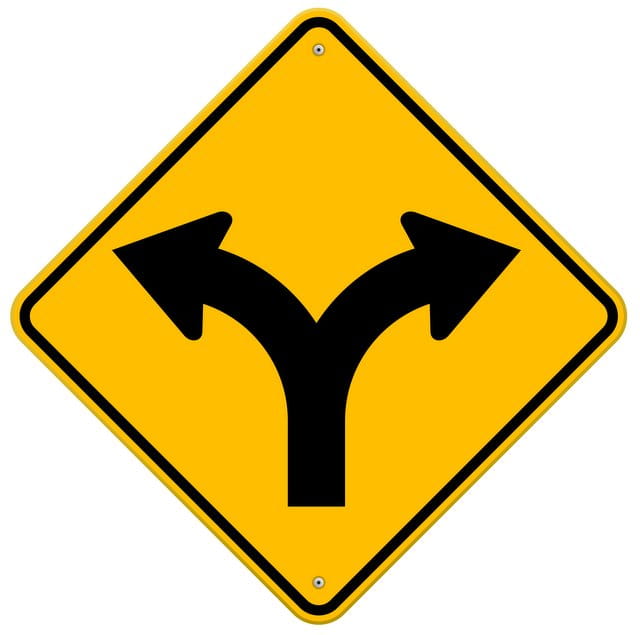 This morning in my quiet time I came across a verse I had never noticed before. The more I thought about it, the more apt it seems for this time of year. “’We have never heard anyone talk like this” (John 7:46 New Living Translation). Scene: Jesus has come to Jerusalem to take part in the annual Feast of Booths. As he speaks in the temple courts, thousands of pilgrims listen to his words. They are excited and perplexed by his teaching.  Some of them have heard about this upstart rabbi from Galilee. Word spreads quickly that the Pharisees want to kill him.  But then why were the rulers letting him teach openly? Why not just put him to death? Could it be that the leaders secretly think that he is Messiah? Or maybe they’re not sure themselves.

John tells us that many who heard him believed in him. When word got back to the Pharisees they sent the temple guards to arrest him. At that precise moment Jesus made his famous declaration, “If anyone is thirsty, let him come to me and drink” and “streams of living water will flow from within him.” There were three reactions to these statements: Some thought he was the prophet Elijah. Others correctly surmised that he was the Messiah. But a third group had questions about his ancestry. How could he be the Christ since the Messiah must come from Bethlehem and not from Galilee?  Then John adds one simple sentence: “Thus the people were divided because of Jesus” (John 7:43).

The temple guards returned empty-handed. When asked why, they answered “We have never heard anyone talk like this.” Here is unimpeachable testimony from those who were sent to arrest him. Yet his words arrested them! They weren’t believers, but they weren’t sure either. Who is this man? Why does he speak this way?

In this episode we see the true power of the Son of God. His enemies have no answer for him. He baffles his critics, even while they plot to take his life.

Two thousand years have passed and Jesus still divides people today. Some believe, others don’t. At Christmastime we are invited to come and worship the newborn King. Will you bow before the Babe of Bethlehem this year?

Lord Jesus, never has any man spoken as you did. You stand alone among all those who have walked on the earth. Praise to you, O Lord, for you have confounded the wisdom of man and brought it to nothing. Amen.