At Least He Went: The Short Missionary Career of John Chau

At Least He Went: The Short Missionary Career of John Chau 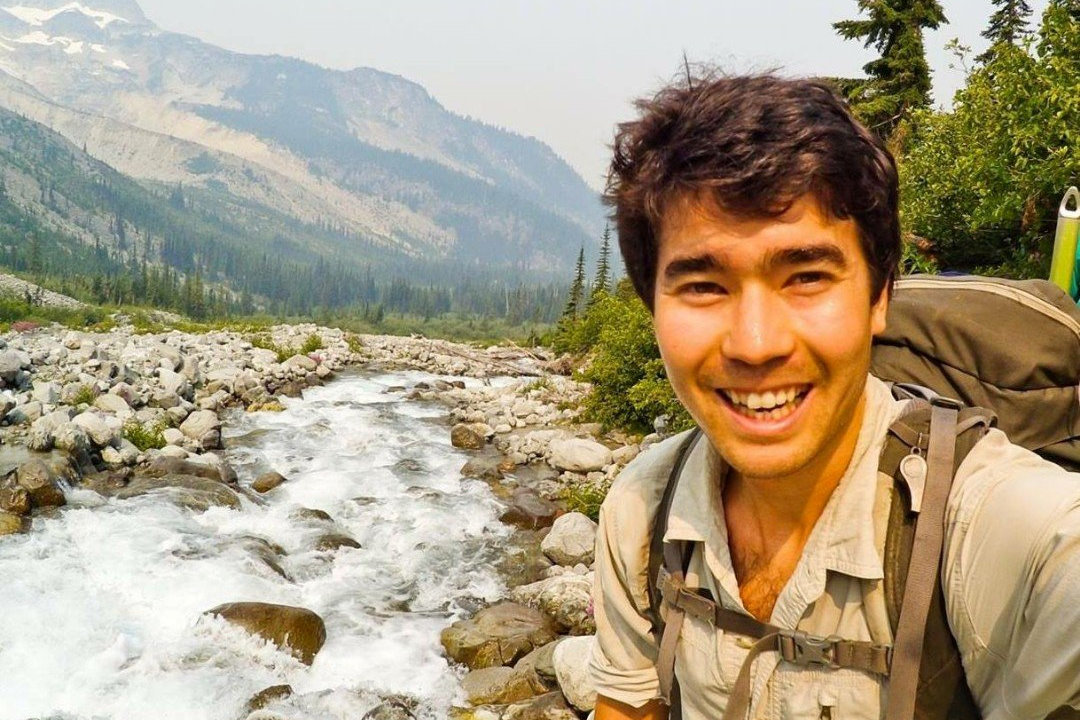 "It takes no size to criticize."

That's a line I first heard from one of my seminary professors many years ago. Somehow it came floating back to my mind when I heard the news about John Chau, the young man who died in an abortive attempt to reach a reclusive tribe on an isolated island in the Indian Ocean.

You can read the details in an article called Fear and Faith published in the Washington Post on November 22.  He obviously had a heart for the Great Commission and the kind of adventurous spirit that causes young people to take chances that make the rest of us shake our heads.

Why did he pick that island?
Why did he go by himself?
How did he expect to communicate with them?

Here's the question that lingers in my mind: Why did he go back? On an earlier trip to that forbidden island, a teenager shot at him with his bow and arrow, striking him in his Bible. What a picture that is! An aspiring missionary, on his way to preach the gospel, shot at by the very people he is trying to reach, and saved when the arrow hits his Bible.

I'm not sure what I would do at that point. It's fruitless for me to go very far down that imaginary road because I am exactly 40 years older than John Chau. I can't picture myself doing what he did in the first place.

That's not exactly the point, or maybe it is.

He wrote this in his journal near the end of his life:

“I think I could be more useful alive . . . but to you, God, I give all the glory of whatever happens,” Chau wrote. He asked God to forgive “any of the people on this island who try to kill me, and especially if they succeed.”

So now a bright, capable young man with a heart for God lies buried in the sand of North Sentinel Island. It is so easy to say, "He shouldn't have gone" or "I would have done it some other way" or "He was a fool."

It is instructive to glance through the 3000 comments on the Washington Post article. Most are harshly negative and highly critical, not just of this young man, but of the whole Christian missionary enterprise.

The death of John Chau reminds us that the world will never understand why we do what we do, that living by faith is risky business, and that there is a high cost to the Great Commission.

I suspect if we could talk to John Chau, he would say he had no regrets. He did want he did because he wanted to bring Jesus to people who did not know him. Before you jump to conclusions about this young man, ask yourself what you are doing and how far you are willing to go to bring Christ to the world.

That's an uncomfortable topic, which is why it's easier to criticize than to look in the mirror.

At least he went.

Argue about his methods if you wish.
Say that you wouldn't do what he did.
Call it foolishness if you will.