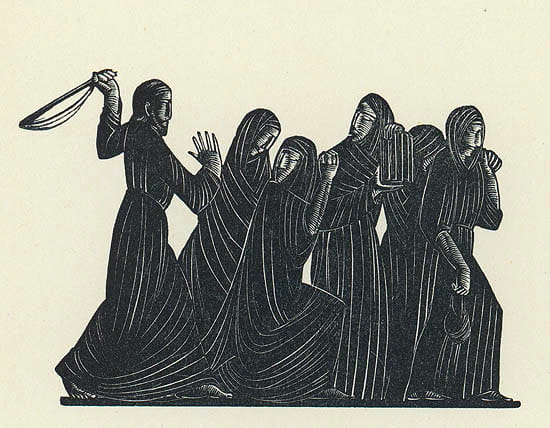 “He made a whip out of cords, and drove all from the temple area, both sheep and cattle; he scattered the coins of the money changers and overturned their tables” (John 2:15).

Sometimes you’ve got to clean house.
In this case Jesus decided to clean his Father’s house.

It happened during Passover when Jerusalem was crowded with Jewish pilgrims. Some of the local merchants (supported by the High Priest and his friends) decided this was a chance to make some big money. So they set up stalls near the temple where they charged exorbitant rates for the animals being offered for sacrifice.

Jesus hated that.
He hated the businessmen who took advantage of the poor.
He hated the priests who were in on the deal.
He hated those who acted unjustly while claiming to worship the God of justice.

Jesus despised what these profiteers were doing.
Injustice is always wrong, but injustice in the name of God is doubly evil. Jesus would not stand for it.

Good words to ponder as we journey with Jesus toward the cross.
Are we bystanders as life passes by?
Or will we care enough in Jesus’ name to get involved?

Lord, forgive us for caring so much about ourselves that we care so little about the hurting people of this world. Give us eyes to see, a voice to speak, and the will to act. Amen.