Caesar Augustus: A Tax Plan That Changed the World

Caesar Augustus: A Tax Plan That Changed the World 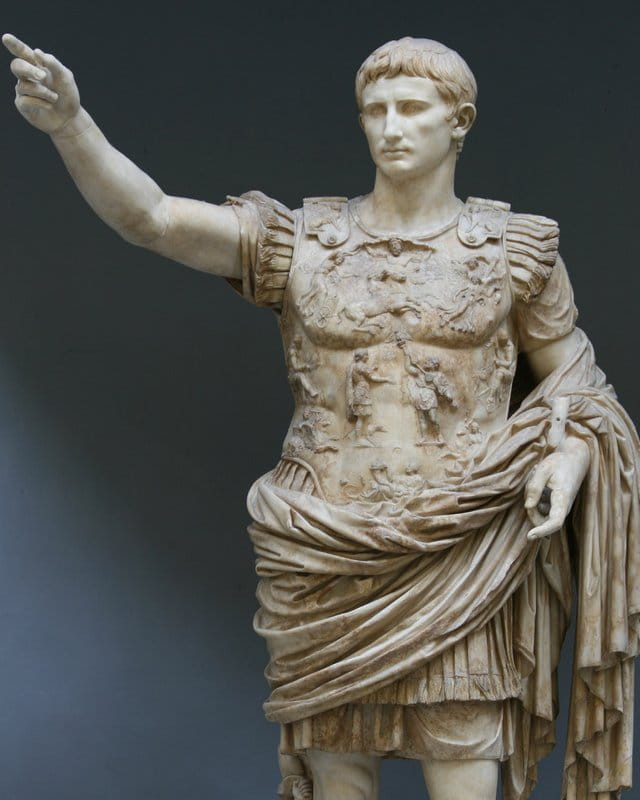 The traditional Christmas story from the Gospel of Luke begins this way: “In those days Caesar Augustus issued a decree that a census should be taken of the entire Roman world” (Luke 2:1). Most of us read those words without giving them a second thought.

Augustus was the greatest Roman emperor, greater even than his granduncle, Julius Caesar. When he came to Rome it was a city of brick, but when he left it was a city of marble. Caesar Augustus reigned as emperor for 41 years. During that time he gave to the world the famed pax romana, the great Roman Peace that spread across the Mediterranean world.

His greatest act—the one which would have the most lasting effect on world history—was to call for a census of the empire. The census would produce a list of property owners for the purpose of collecting taxes. It was a thoroughly secular decree, the kind of thing governments have been doing since the beginning of time.

Historians tell us it is not likely the whole empire was enrolled at the same time. Given the slow system of communication in those days, it might have taken several years for the census to be completed in some of the outlying provinces. A lot would depend on the willingness of local rulers to cooperate.

When the time came to take the census in Israel, it is possible a compromise was made to take into account Jewish custom. The Romans ordinarily enrolled men where they were currently living, but the Jews counted families according to their ancestral hometowns. That would explain why Joseph and Mary had to return to Bethlehem at a most inconvenient time—in the ninth month of Mary’s pregnancy.

This much is certain. Caesar Augustus never met Joseph or Mary, and he never knew of a certain Jewish baby born in a village outside of Jerusalem. When Augustus died, they mourned as if a god had died. Little did they know his call for a census had been used by God to bring his Son to the earth.

So, Merry Christmas, Caesar Augustus. You played a part you never knew and paved the way for the birthday of a King.

Lord, you hold the mightiest rulers in your hand. Open our eyes to see your Invisible Hand moving through our world today. Amen.

Musical bonus: On October 30, 2010, the Opera Company of Philadelphia brought together over 650 singers to perform Handel’s Hallelujah Chorus at Macy’s in Center City Philadelphia. When I watch this video, I want to stand and cheer because the world needs to know that “He shall reign forever and ever.”