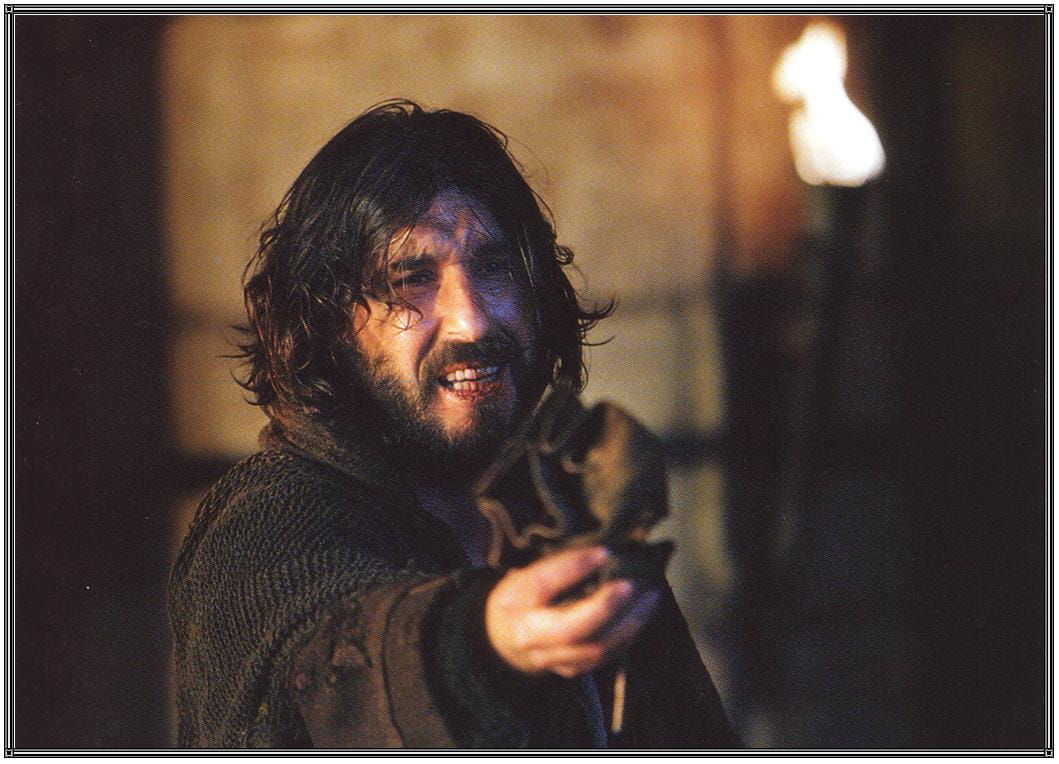 “When Judas, who had betrayed him, saw that Jesus was condemned, he was seized with remorse and returned the thirty pieces of silver to the chief priests and the elders” (Matthew 27:3).

There are two things that perplex us about Judas. First, why did he do what he did?  Second, after he had done it, why did he feel so guilty? He was so evil that he sold the Lord Jesus for thirty pieces of silver. Yet afterwards, he felt such remorse that he committed suicide.

Perhaps the place to begin is at the end of the story. It is now early Friday morning in Jerusalem—sometime between midnight and dawn—and the Jews are finished with Jesus. They have had their kangaroo court with their trumped-up charges and their false witnesses. Annas has had a round with Jesus and so has Caiaphas. Their verdict is clear—this man is a blasphemer who deserves to die. The assemblage of religious leaders set out to take Jesus before Pilate, the Roman governor. He is the only one who can order Jesus put to death.

In his hands Judas held the little bag that contained the thirty pieces of silver. He hadn't even bothered to count it. No one noticed him now. It was like he was yesterday's news. No one had any use for a traitor.

Through the long night he had waited, hanging around the edges of the crowd, listening for some word of how things were going. What exactly did he expect? No one knows for sure. But if at midnight he wanted to see Jesus die, by sunrise he had changed his mind.

He took the bag of money and tried to give it back. But the chief priests laughed at him. They had no more use for him or his money. They had what they wanted.

In desperation, Judas cried out, "I have sinned by betraying innocent blood." Every word was true. He had done it; what he had done was the worst sin imaginable; he had betrayed the Lord Jesus who, though he was innocent, was about to pay with his blood for Judas' crime.

With that, he threw the money back into the temple, the coins clinking and ringing as they hit the stone pavement. As Judas turned to go, the 30 pieces of silver stayed behind. Judas not only lost his Lord, he also lost his money. Very shortly he would lose his life.

One final question: Does the Bible say that Judas ‘repented?’ The older translations do indeed use that word in Matthew 27:3. A more accurate rendering is "seized with remorse." Although Judas was gripped with the wrongness of what he had done, he never asked for forgiveness. There is a world of difference between those two things. Many people who feel sorry for their sins never come to God and ask for forgiveness. Judas tried to undo his betrayal, but it was too late. I do not doubt that he wept bitter tears as he threw the money back into the temple. But his remorse (as sincere as it was) was not true repentance and it did not lead to forgiveness. It led instead to suicide.

Bitter tears over our stupid mistakes do not substitute for the broken heart that leads to repentance.

Could Judas have repented? Yes.
Did he? No.

John Trapp remarked that “Till we have sinned, Satan is a parasite; when we have sinned, he is a tyrant.” Caught by the tyrant, Judas lost everything, including his soul.

Proximity to Jesus cuts both ways. If you spend enough time with Jesus, your heart will grow soft or hard. Judas hardened his heart to the point that he would not repent. He locked the door from the inside and threw away the key.

O Lord, teach me to guard my heart today. Deliver me from evil within and without. Amen.