Do You Want to Get Well?

Do You Want to Get Well? 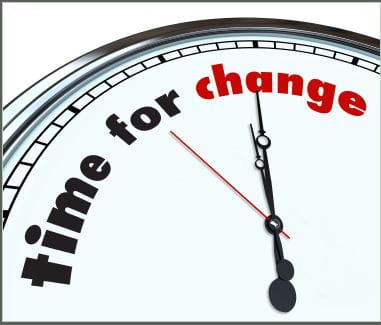 Change is scary.
Sometimes it’s easier to stay the way you are.

Jesus had come to Jerusalem during one of the yearly feasts. Thousands of pilgrims came from throughout Israel. While he was there, he paid a visit to a place called Bethesda, “the house of mercy.” It was a pool near the Sheep Gate in the northeastern section of the city. Five colonnades (or porches) were built by the pool. As one writer put it, it was the Jewish Lourdes of that day. The Jews believed that an angel would come and periodically stir the waters. The first person to enter the water after it had been stirred would be healed of his diseases.

So hundreds of sick people gathered around the pool, waiting and hoping for the water to be stirred. On the day that Jesus passed by, he met a man who had been an invalid for 38 years. When he found out how long the man had been paralyzed, he asked only one question, “Do you want to be well?”

On the surface it seems to be a bizarre question. Why else would the man be there? Of course he wanted to be well. Was Jesus insulting his intelligence? No, not at all. He was asking a very serious question. He was asking because it was entirely possible that the man did not want to get well.

The man answers something like this: “Do I want to be healed? That’s a crazy question. Why do you think I’m here? You must be new here. You don’t understand the problem. Every time the water is stirred, somebody else beats me to the water. No one will ever help me. They just push me out of the way. Have you ever heard a sadder story? Ain’t it a shame!”

I think Jesus is probing at the level of the will. He’s forcing the man to realize that as long as he blames others for his problems, he’ll never get better. A friend made a wise comment about this story. “Change is scary because you get comfortable with the way the way things are even when you know it’s not good. It takes a lot of faith to truly want Jesus to change you. Sometimes it’s easier to stay the way you are.”

Thank you, Lord, for being the Divine Disturber of the Peace. Thank you for not leaving us as we are. We pray for the courage to be changed by the Holy Spirit. For too long we have made excuses for the way we are. We truly do want to get well. Heal us, O Lord. Amen.

Why is change so hard for most of us? What parts of your life need changing right now? Ask the Lord to come in and do some "divine housecleaning" today.