How Are You Different From Anyone Else?

How Are You Different From Anyone Else? 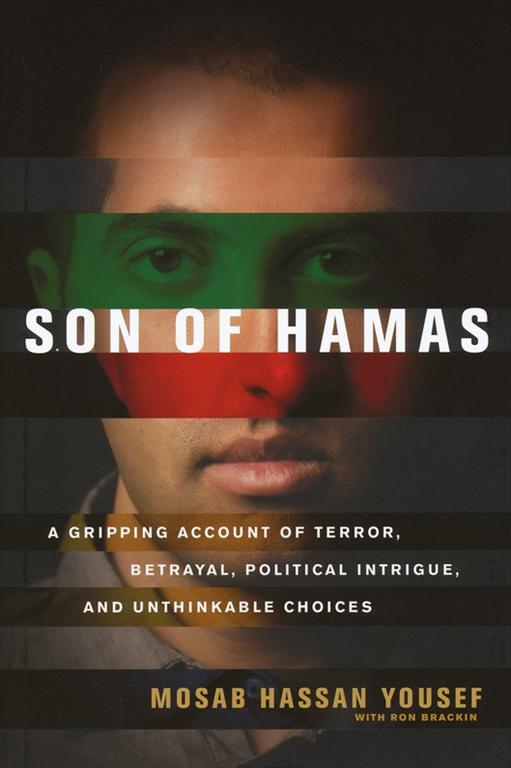 "If you are kind only to your friends, how are you different from anyone else?" (Matthew 5:47 NLT)

You never know what will grab someone's heart.

Mosab Hassan Yousef grew up as a Muslim. From an early age, he studied the Koran, memorized its teachings, said the daily prayers, and followed the way of Islam as faithfully as he could. In that respect, he was like many other young men growing up in Palestinian towns in the West Bank, with one important exception.

His father was one of the founders of Hamas, the militant terrorist organization.

You wouldn't think that he would be a likely candidate for conversion, but the ways of God are beyond human explanation. In his book Son of Hamas, Yousef tells how he met a man who gave him a New Testament. Because of his interest in religious matters, he decided to read it to see for himself what it said. Naturally he started with Matthew. Soon he encountered the Sermon on the Mount (Matthew 5-7). There he got his first unfiltered exposure to the pure teachings of Jesus.

It blew him away.

I mention this because two weeks ago we interviewed Mosab Hassan Yousef on American Family Radio. He told us the same story that he writes in the book. He couldn't get away from the revolutionary nature of Jesus' teaching. And one particular point stayed in his mind.

Having grown up thinking that you should hate your enemies and kill them if necessary, he found himself confronted with a brand-new way of thinking. And that opened his heart to the message of Jesus. It would take several more years before he became a follower of Christ. It's not like he read "Love your enemies," and said, "Okay, now I'm a disciple of Jesus." It didn't happen that way (it rarely does). But those three words so captured his heart that he simply couldn't get away from them.

Here we see the real power of Jesus' question. "If you are kind only to your friends, how are you different from anyone else?" Even the pagans love their friends. It takes something supernatural to love your enemies. It takes the love of Jesus filling your heart because loving your enemies definitely is not a "natural" reaction.

If only the followers of Jesus would live that way, what a difference we could make in this war-torn world.

Lord Jesus, we approve of your words as long as we have no enemies to love. Forgive us for loving only those who love us. Forgive us for dwelling in hatred and reveling in bitterness. Deliver us from ourselves, O Lord. We say in the words of an ancient prayer, "Where there is hatred, let us sow love." Amen.