Is This Really Christmas Eve?

Is This Really Christmas Eve? 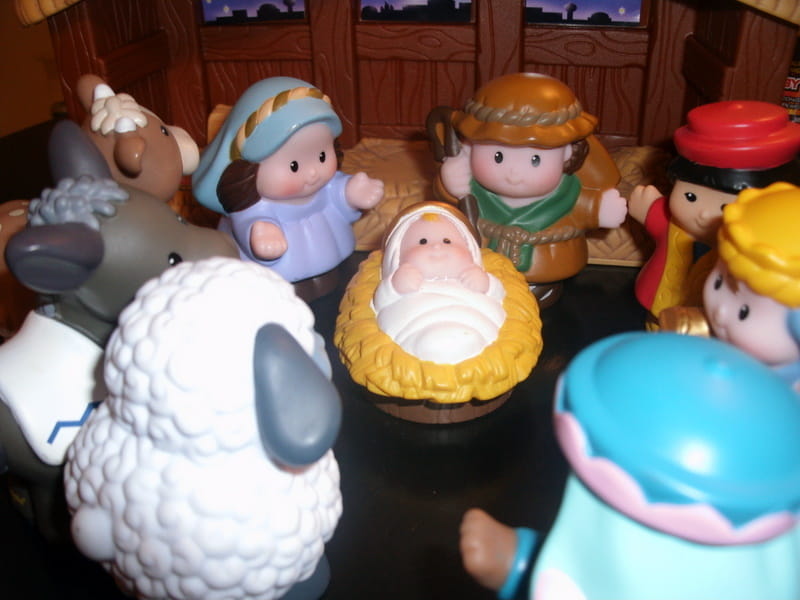 The Bible does not clearly answer this question. Evidently the first Christians didn’t make a point of celebrating the birth of Christ. If they knew the precise date of his birth, they didn’t make an issue of it. One writer notes that various leaders in the early church suggested the following dates for Jesus’ birth: January 2, January 6, March 21, March 25, April 18, April 19, May 20, May 28, November 17. All we can take from this is that the precise date was hidden and unknown to them even though they were much closer to the historical event than we are.

The traditional date of December 25 goes back to the early centuries of the Christian era. Contrary to what some have asserted, there is no evidence that Christians “borrowed” that date from a pagan festival honoring the sun. William J. Tighe argues that the reverse is more likely to be true:

Rather, the pagan festival of the “Birth of the Unconquered Son” instituted by the Roman Emperor Aurelian on 25 December 274, was almost certainly an attempt to create a pagan alternative to a date that was already of some significance to Roman Christians. Thus the “pagan origins of Christmas” is a myth without historical substance.

Noted historian Paul Maier reviews the evidence and concludes that Christ was most likely born in November 5 B.C. though he does not rule out a December date for the birth of Jesus. (I discuss this question at more length in When Was Jesus Born?)

Having said that, you may ask, “Does it really matter?” In one sense, of course, the answer is no. No doctrine of the Christian faith rests upon knowing the exact day and year of Christ’s birth. And no stress is put upon the date of his birth in the New Testament. No one is ever told to celebrate Christmas. The emphasis always rests on the fact of his birth, not the date. But that doesn’t tell the whole story. Christianity is a faith based on certain historical facts. Let us on this Christmas Eve rejoice in this great truth: Unto us a child is born, unto us a Son is given. On that day so long ago, a very real day in a very real year, even if we can’t pinpoint it exactly, the eternal Son of God entered humanity, the Word became Flesh and dwelt among us. God himself joined the human race!

It happened, it really happened. On December 25 we celebrate the very real birth of a very real Savior whose name is Jesus Christ. Let the party begin! Break out the cider, open the presents, sing the carols, hug a friend. We ought to be happiest people in the world. We were born for Christmas because on Christmas Christ was born for us.

Joy to the world, the Lord is come!