Jesus was a Family Man

Jesus was a Family Man 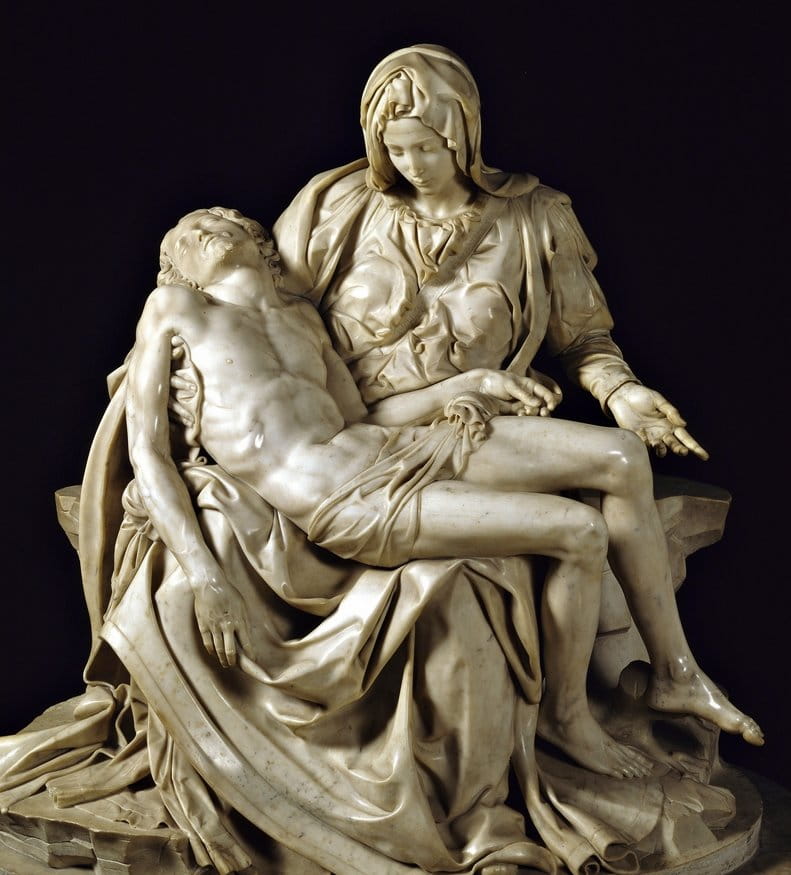 Jesus has grown up. Mary has grown older too. She might be in her early 50s. Or she might be 55 now. She could even be 60 or 65. She's not a young girl anymore. She's long past the childbearing years. She's past her 20s, past her 30s, past her 40s. She's a widow now. I think that's certain. Joseph is gone. Somewhere between the time Jesus was twelve and the time he began his ministry, Joseph seems to have dropped off the scene. Mary is alone now. Her shoulders are stooped a little bit. There are a few silver threads among the gold. Those carefree days of youth are gone forever.

“There He hung before her eyes, but she was helpless. His wounds bled, but she dare not staunch them. His mouth was parched, but she could not moisten it . . . The nails pierced her as well as Him. The thorns around His brow were a circle of flame around her heart” (James Stalker).

Suddenly a cry comes from the cross. Looking down, Jesus sees his mother with John standing next to her, and he cries out, "Woman, behold your son." And to John, "Behold your mother." When Jesus said those words from the cross, from that very hour John took Mary into his own home.

Why in the midst of all his agony would Jesus say something like this? Even though he is dying in terrible torture upon the cross, he fulfills the most basic responsibility and the most sacred obligation any son ever had. He makes sure his mother is cared for.

We want to save the world, don't we? While we're saving the world, let's take time to do what Jesus did. Don't ever use your great calling as an excuse to get out of your basic moral obligations. If the Lord Jesus Christ—beaten, bruised and bloody—if he had time for his parents while he was on the way to saving the world, then you have time for yours. That's a sacred principle of Scripture.

Jesus died as he had lived—thinking of others.

His first word from the cross: "Father, forgive them,” thinking of his enemies.

His second word from the cross: "Today you will be with me in Paradise,” thinking of the criminal by his side.

His third word from the cross: "Woman, behold your son,” thinking of his mother.

If we take these words seriously, we will commit ourselves to live as he lived and to die as he died—thinking of others.

Go and do likewise.

My God, give me the heart of Jesus, to live as he lived, to love as he loved, and to die as he died, thinking always of others. Amen.