Knocking Holes in the Darkness

Knocking Holes in the Darkness 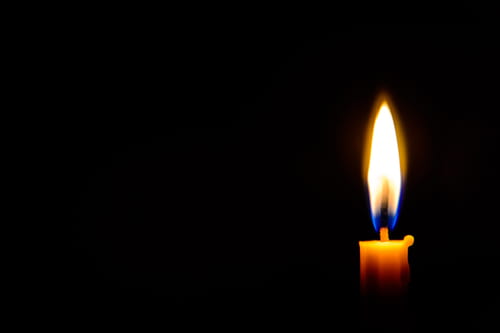 The year was 1970, the tail end of the wild period of modern American history. Dr. E. Stanley Jones, the famous Methodist missionary/author/evangelist, was asked to name the number one problem of the church. He replied quickly that the number one problem was irrelevance. He went on to say that 3/4ths of the opposition to the church stems from disappointment. We promise to make men different, but the promise goes largely unfulfilled.

Dr. Jones went on to tell the story of a multimillionaire who said, "If Brother Stanley cannot convert me, I will sue him.” He said it half in jest and half in truth. Dr. Jones explained that the world is saying to us, "If you Christians cannot convert us, we will sue you for breach of promise. You promised this, now fulfill it. Show us that you can and will convert us. There is no hope from any other direction.”

Forty-four years have passed, and those words still ring true today. A recent Gallup Poll reports that 77% of those surveyed agree that religion is losing its influence in America. George Barna puts it very bluntly:

Let’s cut to the chase. After two decades of studying churches in America, I’m convinced that the typical church as we know it today has a rapidly expiring shelf life. (The Second Coming of the Church, p. 1.)

In 1998 he predicted that within a few years America would either experience a massive spiritual revival or total moral anarchy. Sixteen years later the massive revival seems nowhere in sight but we see moral anarchy on every hand.

How did this happen?

Looking back to the early days of the Christian movement, G. Campbell Morgan remarked that “the church did the most for the world when the church was the least like the world.” Could this help explain our dire straits today?