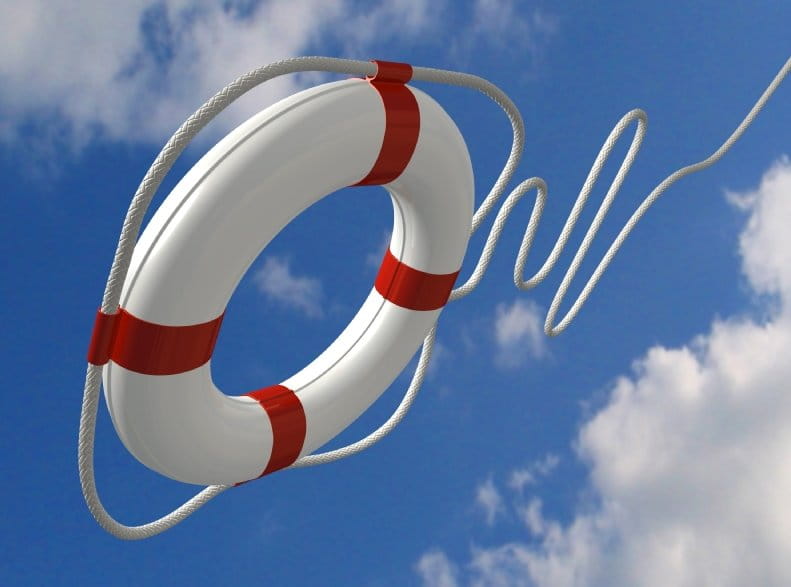 “Two others, who were criminals, were led away to be put to death with him.  And when they came to the place that is called The Skull, there they crucified him, and the criminals, one on his right and one on his left” (Luke 23:32-33).

They were crucified side by side outside the walls of Jerusalem at a place called Golgotha (“skull hill”) where the Romans did their killing. It was located not far from the Damascus Gate so that people going into the city would have to see the executions.

Jesus of Nazareth hangs on the middle cross.
Two men were crucified with him, one on his right and one on his left.

Who were they? The translators use different words to describe them . . . “Thieves, robbers, malefactors, bandits.”  Luke’s word means “members of the criminal class, professional criminals, members of the underworld.” These men were hoods, thugs, cutthroat killers, men who killed for fun and profit, assassins.

Some writers suggest that they were political revolutionaries bent on overthrowing the yoke of Roman rule. If so, we ought to think of them as terrorists who thought nothing of using violence to achieve their political aims.

Beyond that, we know little else about them. We do not know their names or their hometowns or the specific crime they committed. We assume that they had been partners in crime, but that is not certain. Some suggest they were brothers, but there is no way to be sure.

No two men could be more different

We would not know them at all except for this: they are supporting players in the greatest drama of all time, the crucifixion of Jesus Christ.

It may appear that these two men are exactly alike. They were both criminals who were sentenced to die together at the same time at the same place on the same day. Both had been severely beaten before they were crucified, both were stripped naked before the leering crowd, both were covered with blood and dirt. Both men were dying and both would soon be dead. No one could look at them and tell any difference.

But in reality, no two men could be more different. These two men who were crucified on the outer crosses differed on one main point: how they viewed the man in the middle. They saw him differently and therefore asked him for different things.

You can read the rest of this message online.