The Power of Feeble Faith

The Power of Feeble Faith 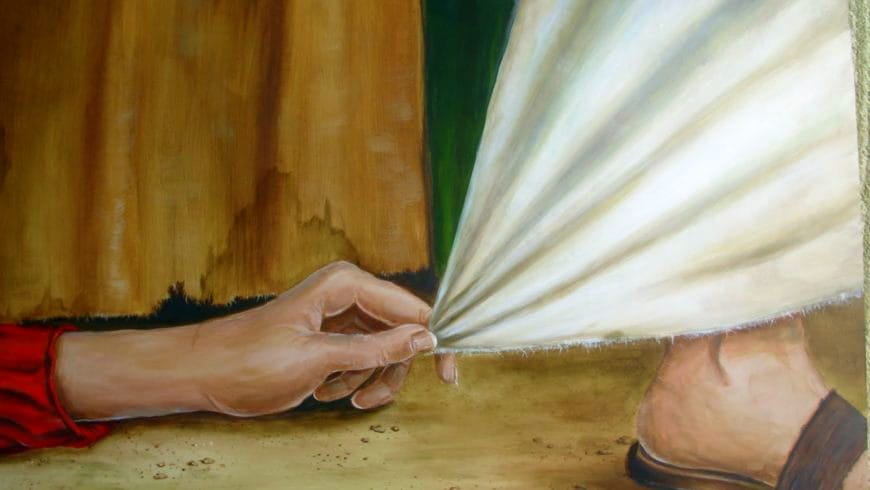 With so many people pressing in upon Jesus, how could anyone know who touched him? It could have been any man or any woman in the crowd. But the Master knew that someone had touched the edge of his garment and at that moment a mighty miracle had occurred. A woman with a serious blood disorder had been instantly cured.

This woman had taken a real chance by touching Jesus. According to the law, her touch could make Jesus unclean. Because he was the Son of God, his power of healing overcame her uncleanness. But she did not know that when she touched him.

Why is this so important? Because with our Lord there are no “untouchable” people. In Jesus’ eyes, everyone is touchable. Thank God, there are no hopeless cases with him.

He was not offended or angry. Nor was he too busy or too tired to bother with her. Think of it. He whom all the forces of hell could not stop was diverted by the touch of a sickly hand! This woman did by her touch what Satan himself could not do. She stopped Jesus in his tracks.

He spoke to her as if she were the only person in the crowd. When he turned, it was just Jesus and her. No one else mattered.

We do not have a stoic, uncaring Christ. Nor do we have a preoccupied Christ who is too busy to notice our problems. He is the sensitive Jesus who as the hymn writer says, “feels our deepest woe.”

Lord Jesus, hear us when we call out to you. Though we are weak, you are strong. Thank you for responding to the touch of our feeble faith. Amen.