To Move into our Neighborhood

To Move into our Neighborhood 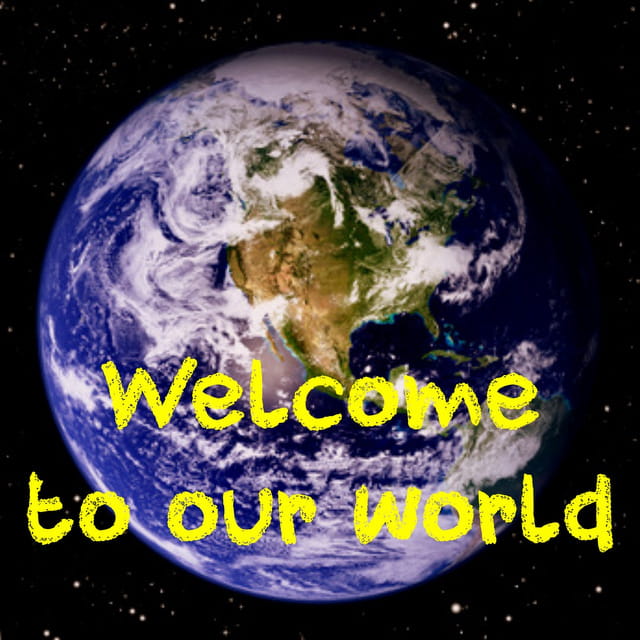 I love the way Eugene Peterson paraphrases the first part of John 1:14, “The Word became flesh and blood, and moved into the neighborhood.” For 33 years God moved into our neighborhood, or as some would say, he lived in the ‘hood.’ The NIV says he “made his dwelling among us.” Some translations say that he “pitched his tent among us.” That’s actually very accurate because the Greek word for “made his dwelling” literally means to pitch a tent. It’s the same word used for the Tabernacle in the Old Testament, which was a tent where the glory of God dwelt in the days before the Temple was built in Jerusalem. The Tabernacle was sometimes called the “Tent of Meeting” (Exodus 33:7) because it was the divinely-appointed meeting place between God and man. In the same way—but in a much deeper sense—Jesus is the place where we meet God today.

In the Bible three kinds of people lived in tents—shepherds, sojourners, and soldiers. They lived in tents because they never stayed in one place very long. Jesus lived in the “tent” of his humanity for 33 years. He too was a shepherd, a sojourner, and a soldier. He came to be the Good Shepherd, he came as a visitor from heaven, and he came as the Captain of our Salvation to defeat the devil once and for all.

Ponder that for a moment. The Almightiness of God moved in a human arm. The love of God now beat in a human heart. The wisdom of God now spoke from human lips. The mercy of God reached forth from human hands. God was always a God of love, but when Christ came to the earth, love was wrapped in human flesh.

He was not invisible nor was he obscure. When you look at Jesus, you see the face of God. In the words of Martin Luther,

He whom the world could not enwrap
Yonder lies in Mary’s lap
He is become an infant small
Who by his might upholdeth all.

Lord Jesus, thank you for moving into our neighborhood. If you had stayed in heaven, we would never have met you. You are welcome in my heart and my home today! Amen.