Tyre: Crumbs for the Dogs

Tyre: Crumbs for the Dogs 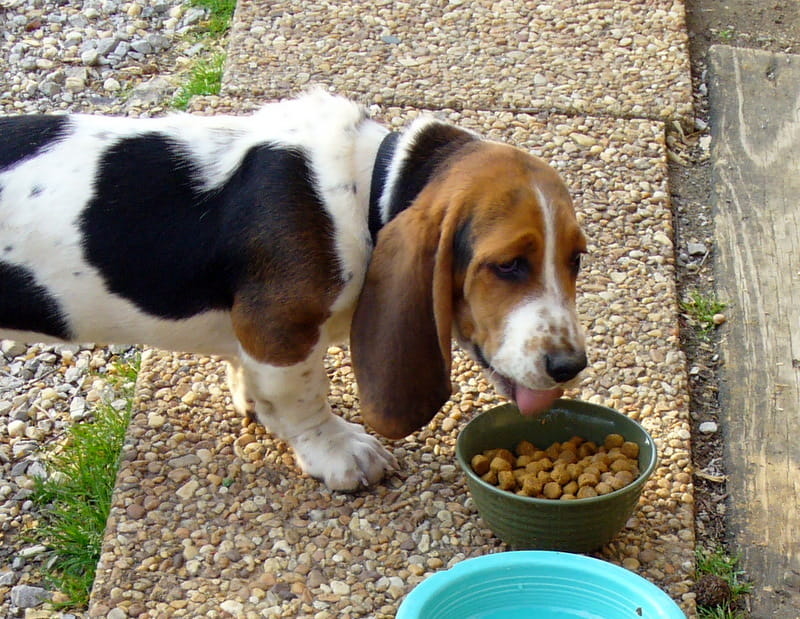 This episode takes place in “the region of Tyre and Sidon” (v. 21), two Gentile cities located north of Israel in Phoenicia, in modern-day Lebanon. These two cities were often condemned in the Old Testament because of their association with Baal worship. Yet despite their sinful past, Jesus made this amazing statement:

What was bad news for Korazin was good news for Tyre and Sidon. Like Nineveh in the days of Jonah, these pagan cities were ripe for revival, but no one knew it. Those cities deserved their long-held reputation for idolatry, but the God they had rejected had a heart for them nonetheless.

At first he refused her request that he heal her demonized daughter, saying that he had come for the lost sheep of Israel (v. 24). But falling on her knees, she begged the Lord to help her. Something about her desperate plea moved the Lord Jesus. When he compared the Gentiles to “dogs,” he used a term that would have offended many people.

But when you need a miracle, you can’t be choosy.

Even the dogs eat the crumbs that fall from the table. By saying that, she was in effect accepting that as a Gentile, she was outside the covenant God made with Abraham. But she believed that somehow, some way, Jesus could heal her daughter.

That’s exactly what happened. The little girl was healed at that very hour. When the woman went home, she found her daughter lying in bed and the demon gone.

When J. C. Ryle commented on this miracle, he noted that faith is often found where it is least expected:

"It is grace, not place, which makes people believers."

This ought to give us great hope as we pray for the lost. We all have friends who seem to be living in “Tyre and Sidon,” apparently far from God. But that distance is only from our point of view. It takes no more grace for God to save an idol-worshiping pagan than to save someone raised in the church. Perhaps the pagan may be more open because he sees his sin more clearly.

The disciples who wanted to send this woman away (v. 23) knew less of their Master’s heart than this woman who knew almost nothing at all. So determined was she that she would not be discouraged by the words of Jesus that might have discouraged someone else.

“We are sometimes tempted to think that we get no good by our prayers, and that we may as well give them up altogether. Let us resist that temptation. It comes from the devil. Let us believe, and pray on.”

That is a good word for all of us today. “Let us believe, and pray on.”

Lord Jesus, give us the faith of this woman who received a great answer to her prayers. Grant us faith to believe, and to pray on. Amen.