The Man Who Waited Too Long

The Man Who Waited Too Long 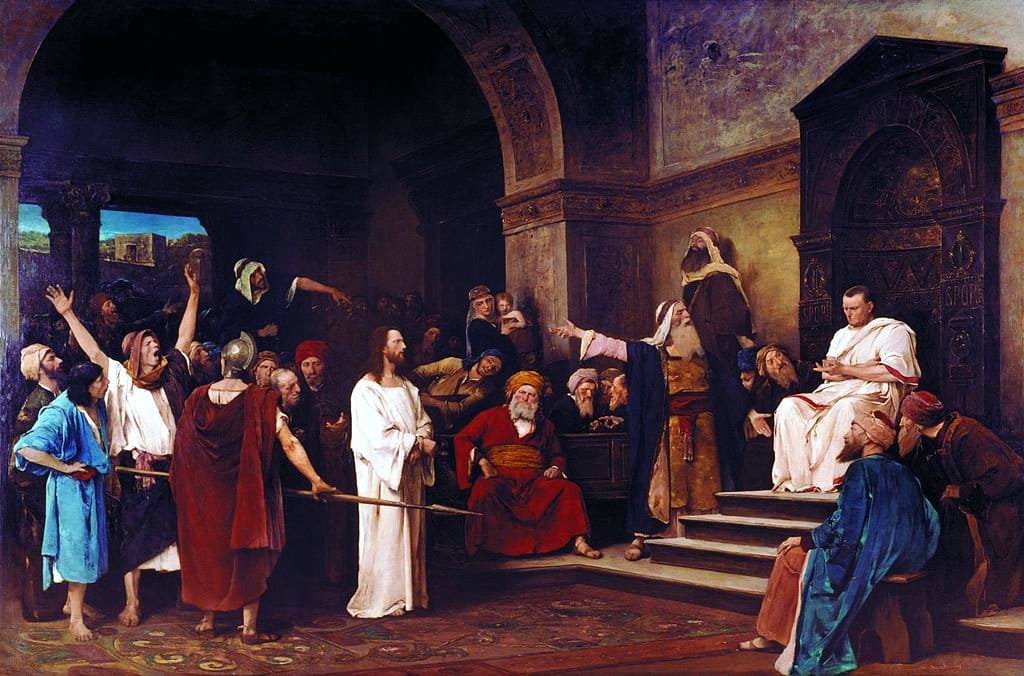 Here is a man we’d all like to meet. His is the story of a man caught in a terrible dilemma. No matter how many times we read his story, it is still not fully clear what he really thought and how he really felt. His name is Pontius Pilate. He is the man who handed Jesus over to be crucified.

The record is clear about the events of that Friday morning. Pilate asked a few routine questions—things like, “What is the charge against this man?” John tells us that the Jews didn’t want to answer directly. The problem was that there was no Roman law against blasphemy. That was a Jewish matter. They couldn’t say, “This man claims to be the Messiah,” because Pilate would just wave his hand and that would be the end of it. Pilate didn’t like the Jews, didn’t really understand their law, and didn’t want to be dragged into some nitpicking religious debate.

At length, he agrees to question Jesus. All four gospels agree on the first question Pilate asks—“Are you the king of the Jews?” That’s what the Jewish leaders were saying he said. Jesus’ answer is deliberately ambiguous: “It is as you say,” meaning, “Yes, I am a king but not the kind of king you are thinking of.”

Well, was he a king or not? The chief priests meant to confuse Pilate into thinking Jesus was some kind of revolutionary leader, and thus a threat to Rome. It didn’t work because Jesus told him, “My kingdom is not of this world” (John 18:36).

It is at this point that Pilate asks the question that earned him a place in history. When Jesus said, “Everyone on the side of truth listens to me” (v. 37), Pilate replied, “What is truth?” (v. 38).  No one knows exactly what he meant. Was his question a wistful desire to know the truth? Was it philosophical cynicism? Was it a mocking joke or simply pure ignorance? Was he irritated or indifferent? Was he speaking from a deep need within? There is no way to know with certainty why Pilate asked that question. But this much we know. At that very moment, Pilate was standing closer to the truth than he had ever been before and closer than he would ever be again.

He knew the truth, thought about it, and delayed too long. Pilate had his opportunity and didn’t take it. He said, “What is truth?”, when the Truth was standing three feet away from him. He couldn’t see it; he didn’t understand it; he wouldn’t believe it, and therefore, he didn’t follow it. He was close enough to reach out and touch the Truth, but he would not do it.

One wonders what Pilate thought about the affairs of that Friday morning. As he looked back thirty years later, did he regret his indecision? Did he say to himself, “If only I had been stronger?” It is a good rule of life to live so you have nothing to regret later.

Pilate tried to wash his hands but the stain remains. To say “I don’t want to decide” means "I lack the courage to choose." Not to decide is to decide. No one can remain neutral about Jesus.

Heavenly Father, help me to take my stand for Jesus today. May I not hesitate when the time comes to decide. Amen.