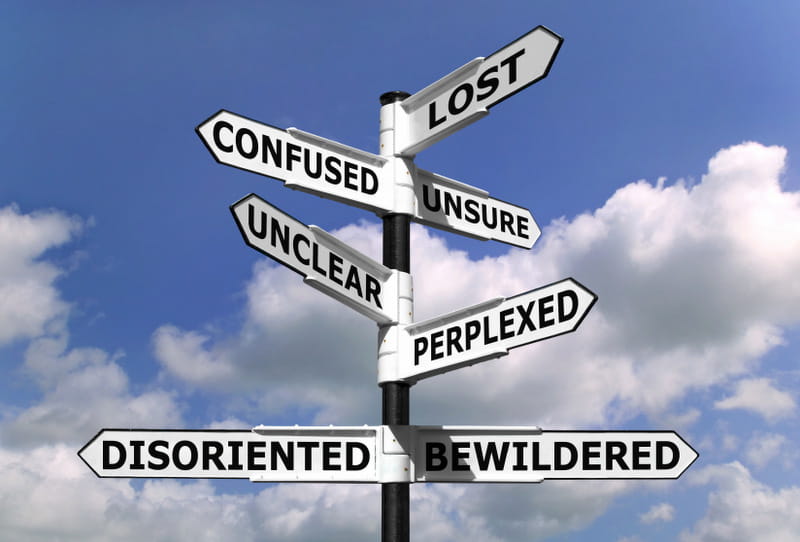 The call came at about 10:30 P.M. Someone had died. Would I please call the family? Before I could pick up the phone, the mother called me. Her son had taken drugs and had died earlier that evening. As I got dressed to go to the home, I wondered what I would say. When I arrived everyone was milling around in a state of confusion. At length, the mother took me aside and through her tears asked me the question I had known was coming. Why? Why did God let this happen to my son?It was not the first time I have had no satisfactory answer to that question, and it won't be the last. When you look at the questions of life and death, and when you consider the problems of this death-sentenced generation, even the most fervent believer looks up to the heavens and cries out, Why? Why me? Why now? Why this?Why? The question rings across the centuries and through every generation. All of us ask it sooner or later. If you haven't yet, you will. It's a question that does not admit of an easy answer. Indeed, the godliest believers have sometimes wondered about the ways of God. And if Job never got a complete answer, what can I expect? As I read the Bible, I don't think there is one single answer.

We get one kind of answer in the book of Genesis, another kind of answer in Job, and still other answers in the book of Psalms. Ecclesiastes takes yet another approach, and the gospels present us with a Christ whose very coming alters the way we think about everything. Finally, the book of Revelation shows us our Lord’s final victory and the final defeat of evil. I don’t mean to suggest that these various perspectives contradict each other. It’s just that the problem of human suffering is so vast that we need many different ways to think about it.That’s where the book of Habakkuk comes in. In this series we’re going to dig deep into this little book written just before the world caved in for the people of Judah. If you don’t know where to find Habakkuk, look in the Minor Prophets of the Old Testament. Or just look in the “white pages” of your Bible. Habakkuk is squeezed between Nahum and Zephaniah, two other books we rarely read.

Major Message from a Minor Prophet

Let’s back up for just a second. There are 17 prophetic books in the Old Testament, divided between the Major Prophets (5 books) and the Minor Prophets (12 books). They are not called “major” and “minor” because of their respective importance but because of their size. In one of my Bibles, the five Major Prophets take up 191 pages while the twelve Minor Prophets take up only 61 pages.We’re talking about short books here. Habakkuk contains 56 verses spread over 3 chapters. Though he is a “minor” prophet, there is nothing minor about his message. He’s writing about a topic that we all think about eventually.Habakkuk is unlike the other prophetic books (major or minor) in that it records a dialogue between one man and God. Whereas Isaiah contains a message from God, Habakkuk records a conversation with God.

If you’ve ever felt like you had a few questions for God, this is the book for you. Howard Hendricks called Habakkuk “the man with a question mark for a brain.”Here’s a bit of the background. The year is 605 BC or thereabouts. We can’t be sure of the precise year but that’s a good guess. After good king Josiah died in 609 BC, the nation of Judah plunged headlong back into the cesspool of corruption, immorality and idolatry that had plagued it for so many generations. This time the people seemed hell-bent on their own destruction. Instead of edging toward the cliff, they seemed determined to plunge over it going full speed. It was as if the nation had a death wish and no use for God at all.

You can read the rest of this sermon online.