God Has the Power to Restore Broken Marriages

God Has the Power to Restore Broken Marriages 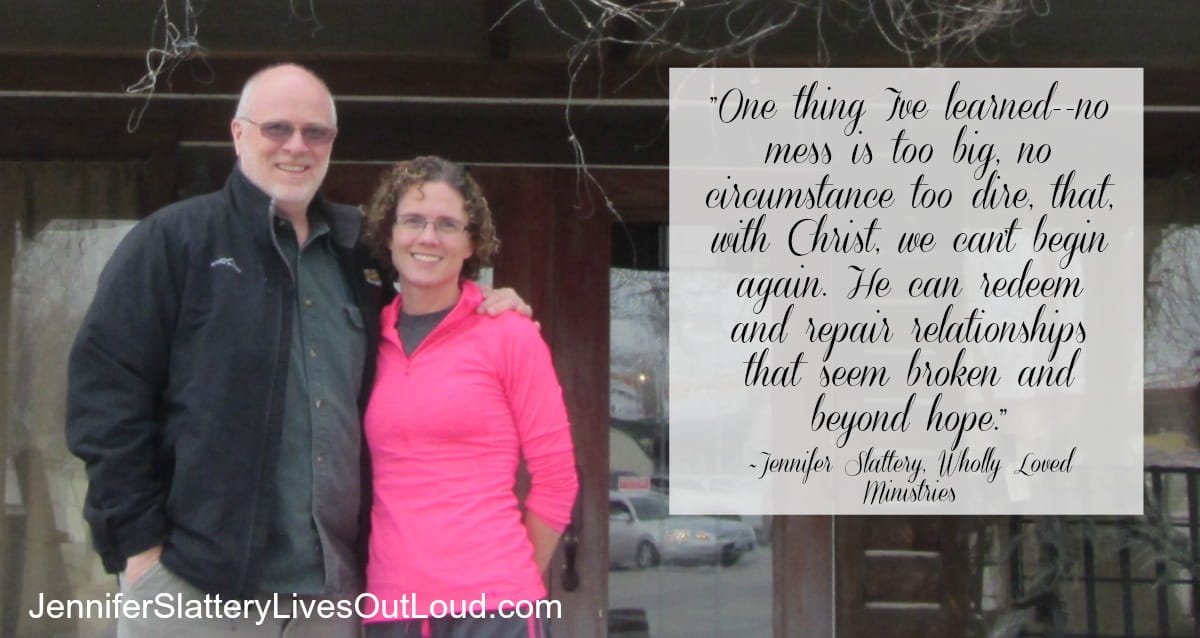 No marriage is too broken or too far gone for God's restoring power.

One afternoon, after sharing yet another, "About ten or twelve years ago," story, my daughter asked, "Why did everything terrible happen when I was young?" At first I laughed, but then I considered her question honestly. Though my marriage is far from perfect, God has performed numerous miracles and heart changes.

Seventeen or so years ago, we lived in constant, insult-hurling chaos.

In 1995, we said "I do" and promised to love and cherish one another, forsaking all others, till death do we part, and embarked on what we believed to be a fairy tale life of moonlit strolls, giggling children, and stress free living.

Then reality hit, and suddenly we were confronted with issues and circumstances we were ill-equipped to deal with. But God was faithful, and step-by-step, year-by-year, problem-by-problem, He’s removed faulty thinking and negative behaviors that threatened to destroy us, continually showing us His better way. This process has rarely been easy, especially when we're chin deep in a mess of our own making and know it's going to take some intense pride-swallowing to get us out.

But one thing I've learned—no mess is too big, no circumstances too dire, that with Christ, we can't begin again. He can redeem and repair relationships that seem broken beyond hope.

About eighteen years ago, after a rather brutal verbal fight, my husband looked at me with a stone cold face and said, "I don't love you anymore."

My world ended that day. I can't quite describe the feeling. I wanted to hurl, to cry, to beg him to take it back, but my pride was stronger. Things quickly spiraled, and before we knew it, we were sitting in a lawyer’s office talking about alimony and child support.

When we got home, I packed suitcases and stacked them by the door. I held our daughter in my arms. My husband followed me, and I still remember the look in his eyes--it mirrored the cries of my heart. "Stop me! Tell me you don't want me to leave! Please, don't let it be over."

In that moment, when our daughter called out to her daddy and he reached for her, I knew I couldn't take her father from her. Tears choked my voice as I turned to my husband and said those words I should have said on battle night, "I don't want to go."

The next few years weren't easy, and there were numerous other "line in the sand" moments, where we had to 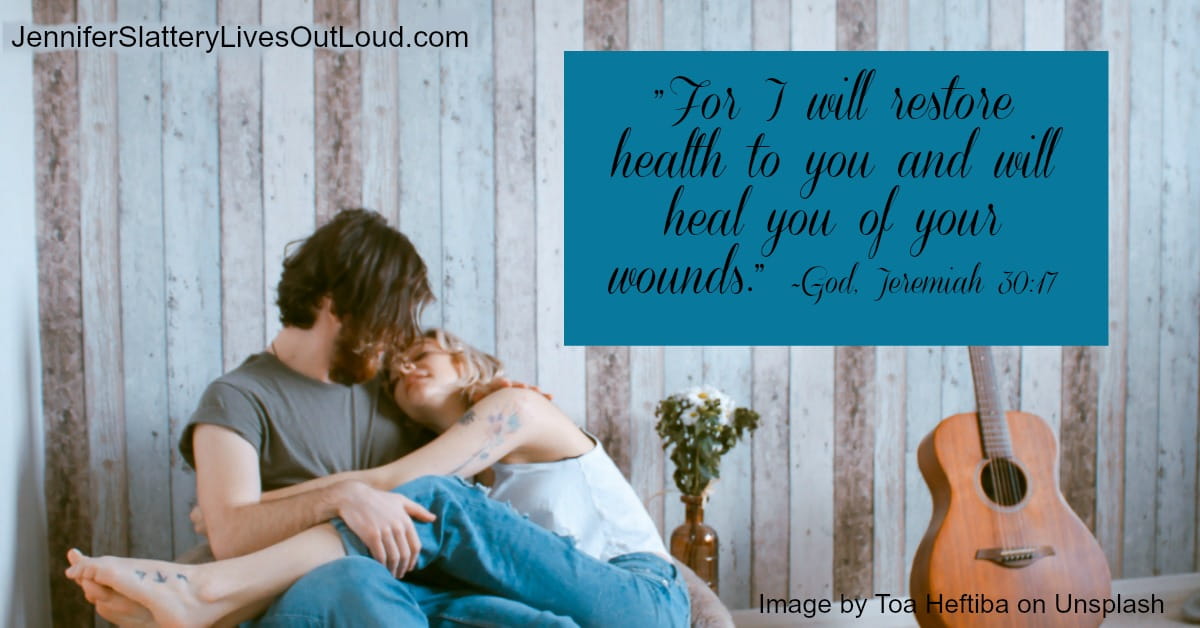 choose God's way over our own and cling to our commitment. We had to unlearn negative habits, rebuild shattered trust, but now, nearly two decades later, I'm so very thankful I spoke up that day. Today, I love my husband even more than the day we wed, and he often tells me the same.

Let’s talk about this! Where are you at, relationally? Do any of your relationships need God’s healing touch? What in today’s post encouraged you or maybe pointed you to a first step? Perhaps you’re standing on the other side and enjoying the restoration God initiated. What did He ask you to do in that process? Share your thoughts and stories with us in the comments below, because we can all learn from and encourage each other!