Does it Matter How You Dress for Church?

Does it Matter How You Dress for Church?

Does it matter what we wear to church? 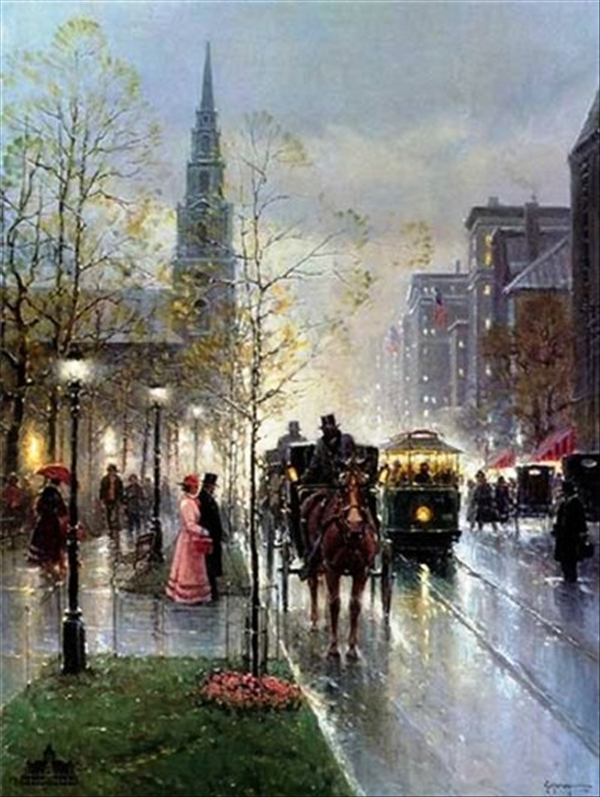 A colleague broached this question a few days ago and it reminded me of my early days as a Christian, back at Calvary Chapel in Costa Mesa, California.

By the time I accepted Christ in high school the "hippie" movement was in full swing, as was the "Jesus movement" -- a dynamic uprising of young Christians whose style and manner of worship was pretty unconventional, at least compared with that of the prior generation. Where I lived, many of these new believers were surfers and beach people. They were hungry for the Lord, but they didn't have much interest in anything traditional -- especially getting all gussied up for Sunday church in neatly pressed suits and dress clothes.

My pastor was Chuck Smith, whose background intrigued me. In 1965, years before we met, Chuck was the pastor of a small church in Newport Beach. He and his wife, Kay, would drive around the streets of Newport and Laguna Beach and watch the passing parade of young people, many of whom were on drugs and, quite literally and figuratively, lost. At first, Chuck became mad at the sight of them, lamenting what a waste of human potential they represented. But Kay's reaction was much different, and it convicted her young husband.

"You know, they are so desperately in need of Jesus," she said to him one day.

Chuck and Kay began to witness to some of the very hippies stumbling by and before long, his church was filled with them. Calvary Chapel quickly outgrew their space and decided to build a new facility.

As you might imagine, not everyone felt entirely comfortable worshipping beside long-haired men and women with BO. Some of the young people even came in their bare feet, which especially irked some of the traditionalists in the congregation. Chuck recalled the boiling point:

"I came to church on one Sunday morning and I saw a sign on the front that said, ‘No bare feet allowed.’ It was signed by the board. I was fortunate to be there early and I took the sign down and I called a board meeting and I told them, ‘Do you mean to say because we have this beautiful new carpet, we’ve got to say to one kid that he can’t come in because you’ve got bare feet? Let’s rip up the carpet and have concrete floors.’ I also said, ‘If you have to say to them that they can’t come because they have dirty clothes and we don’t want you to soil our upholstered pews, then let’s get benches and let’s never, you know, turn a kid away from the church.’”

Chuck did wind up ripping up the carpet and the young people continued to come in droves. In fact, from Chuck's church an entire association of churches was born. Today, there are over one-thousand Calvary Chapels around the world, and while I doubt many people show up there in bare feet, I wonder how people might react if they did.

I've never believed that a person's clothes should prevent them from worshipping with others, but with the shift in our culture towards casualness, are we being too “lazy” or even irreverent when it comes to our Sunday morning worship attire?

Does what we wear -- or not -- communicate to the world what we think about God?

Or are we overly concerned about our clothes, especially since God looks at the heart and not our outward appearance (1 Samuel 16:7)?

What are your thoughts?

Keep up with Focus on the Family on Facebook