6 Questions You May Have about the Church

6 Questions You May Have about the Church 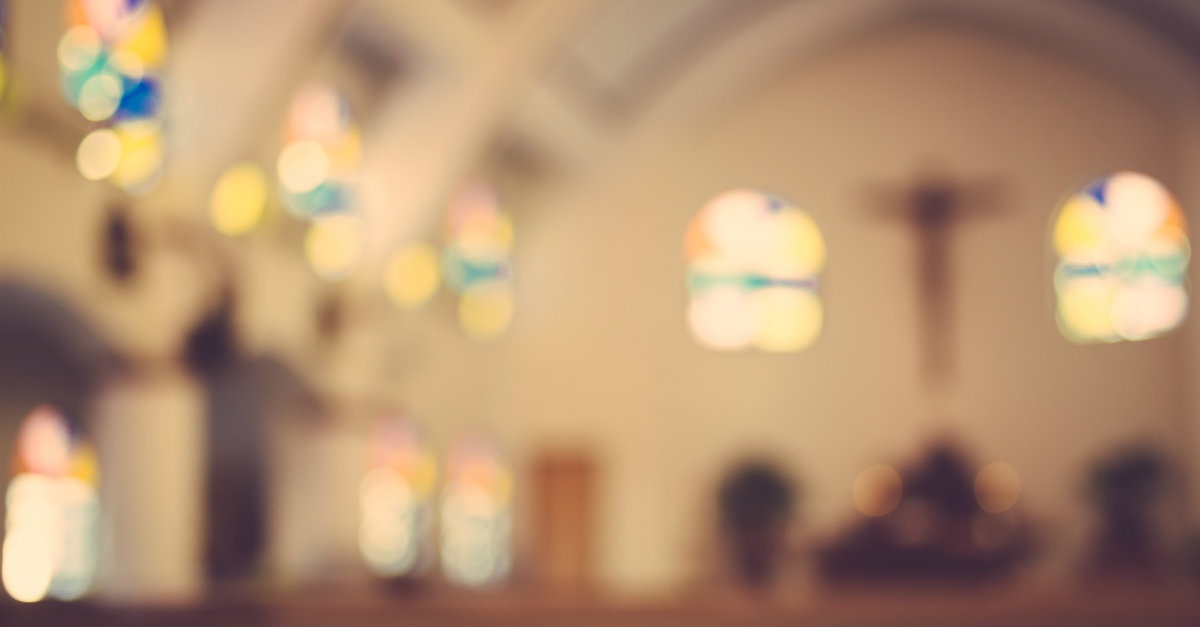 People keep throwing questions my way, for some reason. I suspect because it’s easy to do, and since in most cases we know each other only via the internet, it’s safe. They know I’ll not be identifying them in a sermon or embarrassing them. So, keep the questions coming, folks.

Why do some people want to run a church? I mean, what’s the point? I can take you to two or three guys whose life ambition seems to be to boss the pastor around.

I grant you they are oddities. I’ve known a few in my time also, and have never understood why they do what they do, other than one thing: They try to boss everyone everywhere. It’s their personality. It’s not just at church.

That doesn’t make it right. It just explains it.

Are church bosses evil? Are they sinning?

The Lord would have to answer that, the One who alone knows the hearts.

In my experience, though, the words of Psalm 36:1 come to mind: “There is no fear of God before his eyes.” I fear that some of these who throw their weight around in church with no thoughts of what Scripture says or of their own accountability before the Lord are actually atheists. Oh, they might give you a story about their conversion experience and some can pray a mean prayer, but there is no humility, no love for the brethren, and none of the other traits which Scripture says should characterize believers.

What’s the best way to deal with a church boss?

Okay. I’m assuming we’re talking about some layman in the church, right? I mean, not the pastor. Because Scripture actually does put the pastor in charge (Acts 20:28 for starters), although as a servant and a role model, not as its lord (I Peter 5:1-5).

The best way to rein in a church boss is by the congregation having monthly business meetings and the church members actually attending those gatherings and staying on top of what’s going on. Then, they should ask questions in the meeting, things like “How was the decision made to terminate that employee?” “Do we have a constitution and bylaws? How can each of us get a copy?” and “Is our leadership following the constitution and bylaws?” (If the answer is ‘no,’ then you ask ‘why not?’ And if the answer to that is that they are outdated and need updating, then ask if a motion is in order to form a task force to update it?)

In my experience, a church boss (like Diotrephes in III John) operates outside the official guidelines of the church. By insisting that the rules be followed–and by holding leaders accountable when they are not–you shut down the bosses. Bosses like to set their own rules, knowing, as they do, better than anyone else.

Why are there so many hypocrites in the church?

1. There are hypocrites everywhere, not just in church. The church merely has its share.

2. The church’s doors are wide open, as it proclaims, “Whosoever will may come.” The church does not put requirements of maturity and holiness upon people before allowing them to join. It assumes new believers to be infants who need nurturing, feeding, guidance, etc.

3. The reason hypocrisy seems so evident in churches is that many a congregation will make the mistake of elevating the immature and unspiritual to places of leadership. When word gets out in the community–as it will–that the racist or alcoholic or womanizing Roger Gearshift is running things down at your church, it’s all downhill from then on.

Why is church so boring?

Ha. You’re going to the wrong church, my friend!

But seriously. Maybe it’s because we are so used to being entertained that we have a hard time sitting in a meeting and listening to thought-provoking stuff. We don’t like to have to think. We walk in the church door and become passive instead of energized and challenged and active.

My pastor wears jeans with holes in the knees. Why does he do this? I am offended.

Me, too. Other than poverty, there is no excuse.