6 Things All First-Time Parents Should Know

6 Things All First-Time Parents Should Know 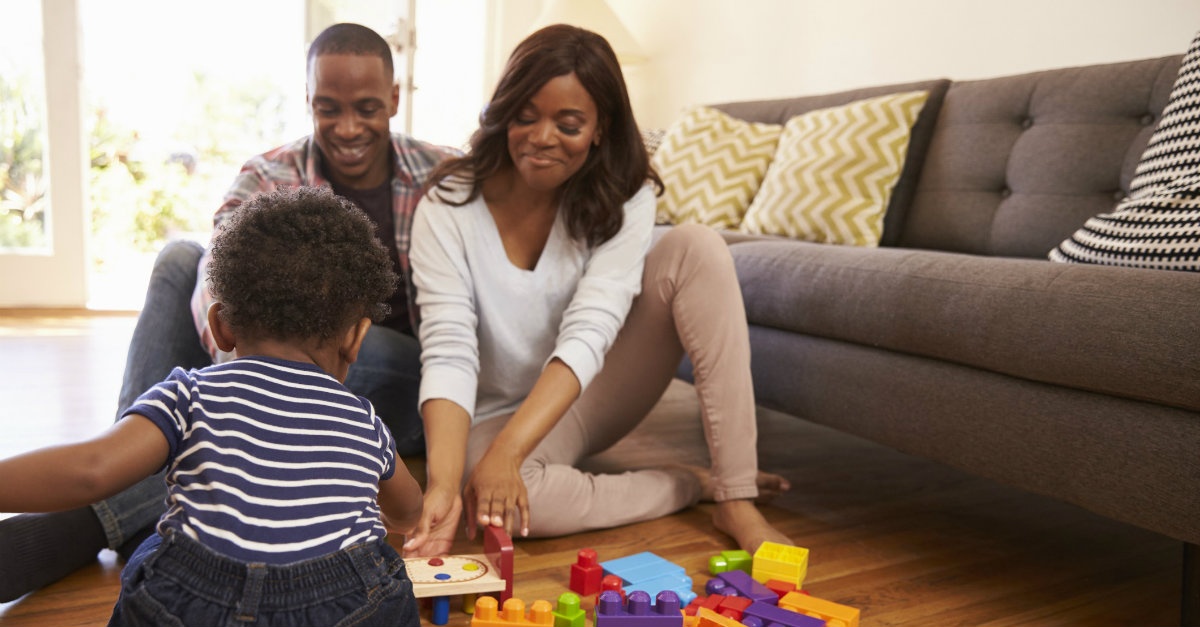 In my morning radio program “Phone Call from the Pastor” (Lifesongs 89.1 New Orleans), I told this:

This is a message to a young mother of two boys I saw at McDonald’s on Airline Highway yesterday. Your boys are perhaps 2 and 3-1/2. You say they were born 18 months apart. “They’re killing you,” I told you facetiously. “I hope you survive until they’re grown.” But what I thought was, “I hope they survive.”

Their behavior is suicidal. They are well on their way to becoming society’s worst nightmare. They are out of control.

You kept giving orders to the older one–sit down, be quiet, turn around, eat your lunch–and he kept ignoring and defying you. There was fire in the little guy’s eyes. He really did look like a miniature devil.

My heart went out to you. My wife and I raised two little boys who were three years apart. I know they can be very trying, especially on Mom. So, what I’m about to suggest to you comes from some experience with this subject.

You have maybe one or two years to turn those boys around. I know they’re young but don’t be fooled. The character you build in them now is what they will live with the rest of their lives.

So, at the risk of seeming presumptuous, I have six suggestions on how to head off those boys before they self-destruct…

1. Turn off the television.

2. Take them to the park. A big park is best so they can work off all that energy.

4. You and Dad need to stand together on the matter of discipline. If you don’t, it’s all over.

5. Never repeat yourself to a child. Tell him once. When he ignores you, pick him up and take him off to one side or in another room and lower the boom. Don’t hurt him. Just be plain spoken. Act promptly. And never make a threat you do not intend to act on.

6. Get your family in a church that loves children. You need help, a support team. You cannot raise these kids alone. You need God’s help and the strength of a family of believers.

I’m praying for you, young mother. God bless you and God help you.

There’s nothing in that six-fold counsel I would change. The radio program was for only two minutes, although I frequently fudged. Still, as brief as it is, the advice is sound.

Her boys would be men now, in their early 20s. I wonder how they're doing, what they have become, what they are on their way to becoming in life.

Should I have said something like this to that young mother? Would she have received it?

You never know. Perhaps I should. But I didn’t.

I do not believe the character of a child is permanently fixed as a toddler, even if I implied otherwise. But so much of who they are is well established by the time they are five. My wife and I adopted a five-year-old daughter, so we also know this, and could tell you story after story.

Even if your child is an adult now, don’t give up, friend. Pray and love them, and seek God’s wisdom. If you do not believe in the power of prayer, you will throw up your hands in despair. Pray or despair. Those are your choices, I fear.

I suppose I would temper one piece of the counsel I gave in 1997. It’s not enough to find a church that loves children. I’ve seen churches reach hundreds of kids, then do little more than entertain them, and they failed the adults miserably. The parents should seek God’s wisdom about a Bible-centered, Bible-teaching church where Christ is honored, where people are told how to be saved and how to live for Jesus, and that loves children, protects them and instructs them.

God bless all young parents. Yours is the most important work on the planet.

And may God bless all the older parents whose children have strayed, have not been faithful to their upbringing, and are living out the story of the prodigal (Luke 15).

And one more. May God bless the older parents who came to Christ late and see how they failed their children, and who fear now it’s too late to help them. God help these hurting parents and show them what to do now.

Let all of us be intercessors for our children. It’s a scary world out there. They should not be sent out to face it alone and unprepared.