7 Things to Think about before Firing Your Pastor

7 Things to Think about before Firing Your Pastor 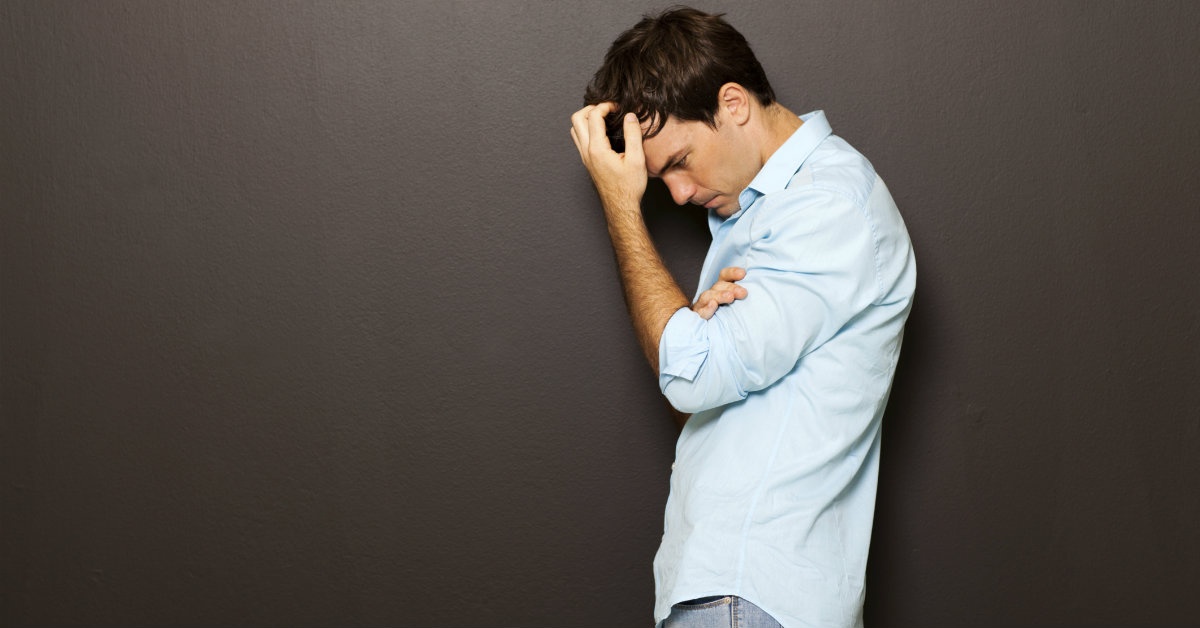 This is the most painful subject I ever deal with (and I write about plenty of them).

The very nature of church conflict demands that the pastor be found in the midst of the firestorm.  Sometimes, he is an innocent bystander, sometimes he inherited the problem, sometimes he is the problem and at all times he tries to be a healer.

In every case, he gets bloodied in the fray.

The church consultant we brought in to help us deal with a 30 year split in the congregation did his interviews, took his polls, and then announced, “McKeever is not this church’s problem.  But he has become the focus of it in the minds of many. So, I’m going to recommend that he leave and the church start afresh with someone new.”

Sheesh. Thanks a lot, friend.

But, that’s how it happens sometimes. You were trying to help the church and were downed by friendly fire, as we call it.

At other times, the pastor is neither a healer nor an innocent bystander. Sometimes, he is the problem and the congregation decides to take action.

The only question is “what action”?

The most severe action a church can take is to terminate the minister.  Fire him.  Oust him.  Send him packing. Vote him out.  Force him from the pulpit.

Call it whatever you want.

Termination is the death stroke, the ultimate statement that “this man’s ministry in this church is beyond repair.”

But consider what it says when a minister is voted out.

Terminating the preacher is an announcement to the world that this preacher is a failure and we do not recommend him to any church anywhere.

No matter, friend.  This is the result of your action.

Do not miss that.

By firing the minister, you are guaranteeing he will be out of the Lord’s work for some time, years in all likelihood, and in many cases, permanently.

This week, I posted a simple paragraph on Facebook stating “If you are going to fire a preacher, you’d better have good reason, friend.  Because you will face a holy God and account for your behavior.”  Within hours, the number of “likes” reached the hundreds.  Two days later, it’s past a thousand. Furthermore, the “shares” are out of sight.  Clearly, this struck a nerve.

And something else happened.

A number of ministers have left comments saying they were terminated by a church several years ago and have not been able to get another church since.  “Search committees are suspicious,” they say. “If this guy is so good, how come he’s unemployed?”  One said, “It’s as though there’s a black mark by my name.”

One brother called to ask if I would be a reference for his application to a fast-food restaurant.

The quickest way to put a minister out of the ministry permanently is to fire him from a church.  Because that’s often the result.

The only time to vote to fire a minister is when you want to put him out of the ministry altogether.

Now, there are times when that should be done.

There are men in the ministry who should be out of work, and the sooner the better.

A Baptist pastor I knew frequented casinos to gamble and would order alcoholic drinks in restaurants, making no secret of either.  He needed to be canned, and he was.

A Baptist pastor I know of (but never met) was a practicing homosexual who made overtures toward the young men in the congregation.  He was quickly terminated and sent on his way, as he should have been.

So, what is a church to do if the congregation wants to get rid of a preacher but not disable his ministry for the future?

Here are my thoughts on that.

1.  Make sure it’s “the whole congregation,” friend, and not just a few powerful individuals.

In most cases, when someone (or a committee) tells the preacher, “A lot of people are unhappy with you” or “You no longer have the support of the congregation,” they are dead wrong.  In most cases–I have no stats to back this up; it’s my strong conviction–a few people have decided the preacher has lost his effectiveness and needs to go.  But they are often wrong.

2.  What you should never ever do is offer the pastor a severance package if he will go quietly.

That smacks of manipulation of the worst sort.

3.  Another form of pressure is to tell the pastor, “If the church votes to fire you, you get no severance.”

My response is, “Oh? Who said so?  You? And who are you to be making that decision for the congregation?”

A church can do whatever it chooses to do.  It does not have to be cold-hearted or cruel.

4. Churches considering firing their ministers should think about a dozen aspects, including whether the Lord will be pleased with this, the reputation of the church within the denomination, the effect on the future ministry of this preacher, whether other churches will be willing to consider him, the effect of this on the pastor’s family, how many people within the church will be irreparably hurt by this termination, and such.

5. It’s possible to take a vote on a pastor–one which he might lose–and it not be the death sentence for his ministry.

A church could actually vote: “We think Pastor Tom’s ministry here is finished as of today, but we love him and affirm him. And we will continue to provide his income until another church calls him as pastor.”

Or, it could vote: “We thank God for Pastor Eddie and pray for him. We believe his ministry here is nearing an end, however.  We hereby request the administrative committee (or whoever) to work with Pastor Eddie and his family to provide a smooth transition and suitable support for them as long as is necessary.  The committee will report back to the church regularly.”

The point being it’s not necessary to cold-heartedly fire the minister and cast him into outer darkness.  It is possible to be redemptive in letting a minister go.

However–do not miss this–in most cases, the congregation will not vote to terminate.   Pastors tend to have much more support within the church than a few people may think.

6. One of the worst scenarios is this little manipulative ploy which some cruel leaders attempt.  They tell the pastor, “If you force this to a vote of the congregation, you will be responsible for the church split.”

My story: I was given a one-year leave of absence from my church.  This lasted from August to August, 1989-1990.  A few months prior to my leaving, I dealt with a church’s search committee that was twice our size, running around 2,000 in attendance.  However, I ended it by informing them that the Lord was not going to let me run from our problems, that I had to see this thing through.  Then, after I was unemployed, churches running a hundred in attendance were skeptical of me.  It was as though I were a leper.

The only way the church in metro New Orleans (FBC Kenner) would consider me is that they were recovering from an internal explosion 18 months earlier, leaving them with half the congregation and all the debt (several million).  The salary they offered was slightly over one-half of what I had been receiving in the previous church.

My situation is unusual only in the 12-month package the church gave me.  It is typical, however, in the difficulty in finding a new place to serve.

Only if that preacher’s ministry should come to an end–and only if you are willing to stand before the Lord and take account for your actions, which you and I will–should you vote to terminate his pastorate.

Otherwise, find some other way.

Better to put up with a lazy preacher or an ineffective one than to soil the name of your church and hurt a lot of people.  As Paul said to the Corinthians, “Why not rather be wronged?” (I Corinthians 6:7)

Better to move your membership than to tear up a good church just because you don’t care for the present minister.

7.  Ask a friend to tell you if you are acting unkindly, vindictively, harshly, or unreasonably.  If you are, then apologize to everyone you know and make a pledge to sit down and be quiet.  Once you “get in the flesh,” you are no longer qualified to deal with this matter because the devil is in the driver’s seat.

“Dear Lord, save your church, please.”