8 Things I Like and 5 Things I Hate about Church

8 Things I Like and 5 Things I Hate about Church 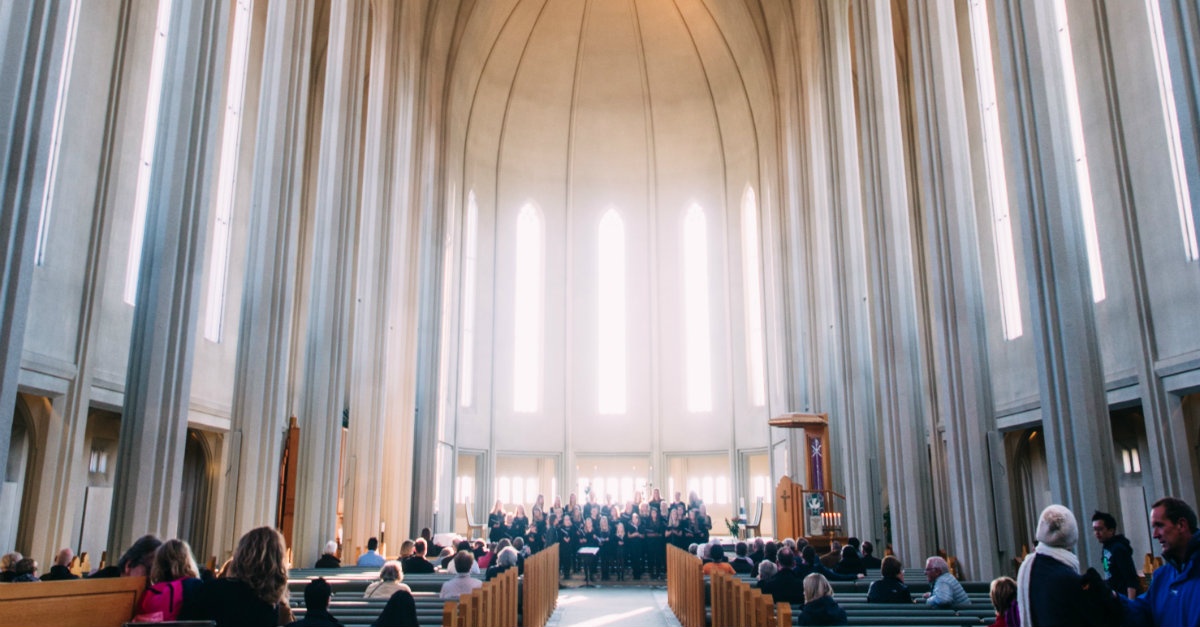 One: I like the idea of church. A regular gathering of the redeemed to worship, remember, nurture one another, hammer out questions, and hold one another accountable. After all, “it is not good for man to be alone.” We were made needing one another, and do not function well in isolation.

Show me a Christian who can please God better alone than with other believers and I’ll show you a one-of-a-kind, something never before seen on planet Earth. The Lord thought you and I would be needing each other, so placed us in a church fellowship when He saved us.

Two: I like the people in the church. Two things can be said of the people who make up almost any congregation on earth:  They are a cross-section of humanity, of the very type found in a grocery store or in a schoolyard, and they contain a special group–the cream of the crop–of the best people on the planet.  Jesus said a sure sign that we are His is our love for one another, i.e., fellow Christians.

Show me a Christian who does not like church people and I’ll show you someone backslidden, out of fellowship with Christ.  This is a no-brainer, as sure as the sun rises in the east.

Three: I like the work of the church. Specifically, Jesus committed to us “the ministry of reconciliation” (2 Corinthians 5), another term for spreading the gospel to the ends of the earth (Matthew 28:18-20).  Now, He gave plenty of commands to us–everything from loving each other to being salt and light in the community–but nothing trumps the Great Commission, taking the good news of the Savior to the world.

Show me someone who says “I know I’m not obeying the Lord but I love Him” and I’ll show you a liar. Jesus said “If you love me, (you will) keep my commandments.”  (And by “commandments,” He was referring to all His teachings, not just the famous Ten sayings of Exodus 20.)

Four: I like the theology of the church. In addition to its identity as the bride of Christ, the household of faith, a kingdom of priests, and such, Scripture presents the church as the body of Christ (see Ephesians 4, among other places). Christ the head, and we members of the Body, taking orders from the Head but working in unison and harmony with one another.

Show me a part of the body that is not properly related to the head and I’ll show you a deformity or an injury. Likewise, a member of the body working in opposition to another part of the body is a good description of a troubled body.  A healthy body is well-coordinated throughout.

Five: I like the history of the church. Well, I like a good bit of it. Like most family histories, however, this one has its embarrassments–its inquisitions, witchhunts, heresy-hunting, and the times when the train left the tracks and did as much damage as good. I love the stories of John Hus and John Wycliffe and Corrie ten Boom and Charles Haddon Spurgeon and Elizabeth Elliot.

Show me someone who loves everything about the church’s history and I’ll show you someone who doesn’t know its history.

Six: I like the effect of church on me. I came to know Christ at church when I was 11. Before that, I loved gathering with the other children and singing the great hymns at the top of our lungs. I loved the church services and always adored the preachers.  At 21, I was called into the gospel ministry while singing in the choir. Over a period of 42 years, I pastored six churches and served as a staffer in one.  The church anchored our family and kept my wife and me tethered tightly to our routine of Bible study and prayer and church attendance, particularly during a difficult time when either or both of us might have been tempted to stray from the faith.

Show me someone who has been brutalized by the church–yes, they’re out there, to our sorrow and shame–and for each one you find, I’ll present a good dozen who has been blessed by it.

Seven: I like the worship of the church. We worship better together than alone, it would appear. I say that in full knowledge that we can worship God wonderfully in isolation–in my car, in the bedroom, etc., as I often do. But when God’s people come together and join their voices in lifting hymns of praise to the Father, there’s nothing else like it. Our Lord said where two or three were gathered in His name, He would be in their midst.

Show me a Christian who does not like to worship and in most cases, I’ll show you someone going about it all wrong.

Eight: I like the variety of the church. I recognize that denominationalism is the scandal of the church and I hate that. Even so, I love that some churches are liturgical and some are loose and spontaneous, some love the great hymns and robed choirs and pipe organs while others use blue grass bands and sing mountain songs. I like that some preachers are highly educated and some are self-taught. Some churches can be found assembling in store-fronts and under mango trees, while others congregate in cathedrals and steepled edifices.

Show me someone who calls himself a Christian but who criticizes all churches but his own and I’ll show you an embarrassment to the Lord and to the Christian faith.

Five things I hate about the church…

One: I hate the conflict. It has been with us from the beginning (see Acts 6:1-7), and God can use conflict to achieve good results, but it’s no fun and unless handled well will hold the church up to ridicule in the community.

Two: I hate the way some churches mistreat their pastors without any accountability. Just last night, a pastor texted to say he had just been dismissed abruptly. I grieve with him and pray God will do something about such unloving congregations.

Three: I hate the way some churches spend all God’s money on themselves while neglecting their greater world-wide responsibility. Our own International Mission Board has downsized its missionary force lately due to the failure of our churches to adequately support the mandate Christ gave us.

Four: I hate the competition and back-biting between some. When one pastor publicized that his church was the best thing God had going in his large city, I sent him a note saying, “Doesn’t that sound prideful? Doesn’t the Lord have some other good churches in your city doing His work?” He replied harshly. Not long after, that pastor was forced to resign suddenly due to some improprieties in his life. There are no words to say how much the entire thing grieves me.

Five: I hate that so many of our churches and denominations fund lavish lifestyles for their leaders. They might call it “rewarding excellence” or some such foolishness, but one thing you will always notice: They never publicize the salaries due to the shame and embarrassment that would follow.

The elderly lady had asked her deacon nephew to invite me to visit her that week. When I sat in her humble apartment, she said to me, “Pastor, I have not asked you here to talk about my salvation. I know I’m saved and I’m grateful for that. But something else is bothering me…”

“Pastor, I haven’t done right by the church.”

“When I was a young adult,” she said, “I got away from church and never started back. I raised my son without the benefit of the church, and I really came to regret that. And now I’m old and sickly and can’t even go to church.”

She wanted to put her membership in and send an offering from her small monthly check, and to have us pray for her. I made sure we did these things as she requested. But I never forgot her statement: I haven’t done right by the church.

I will tell you, my friend: If the church is the Body of Christ as Scripture says, then how we treat it is how we are treating Him. And that’s a scary thought.

He takes personally our treatment of the Church.

God help us to get this right.