Hold On or Let it Go? Reflections on What Remains Worthy

Hold On or Let it Go? Reflections on What Remains Worthy 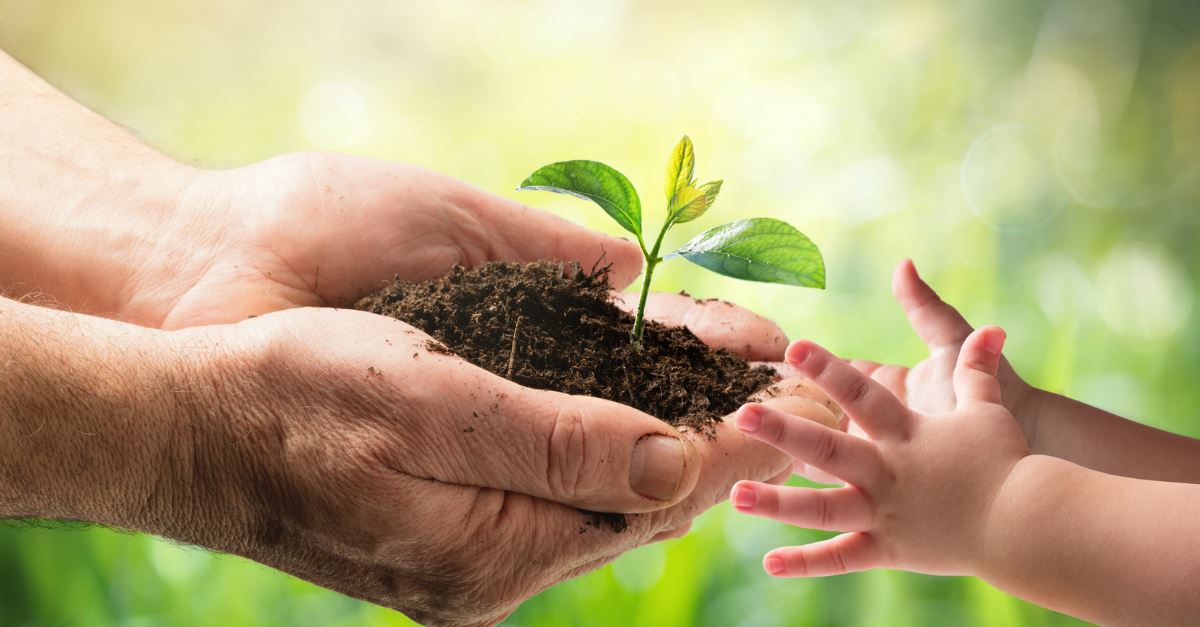 In life there are things I have gotten out of my system. There are also things I still love and hope never to get over.

Here are a few of the things I’ve gotten over:

1. I wondered how things would be in that church of another denomination.

They had a good reputation and were growing while the small church I pastored was struggling. So I visited their revival service one night.

One time was enough.

The preacher was delivering some shallow, hardly biblical at all, message and was whooping up the excitement to keep the people dancing in the aisles. When the furor died down, he would step up the microphone and continue his tirade.

When the people returned to the uproar, he took a break and walked over to the piano player–who had not slowed down the constant banging at any point–and carried on a conversation.

I could not take any more of that and never envied that church or its pastor again.

From that moment on, whenever I hear of a church that is blowin’ and goin’, I’m not envious. “Bless ’em, Lord,” I say and tend to my sheep.

I was thrilled when I found a company selling old vintage radio programs. As a child in the 1940s, I grew up in what is called the golden age of radio. As I recall, I was the only one in our family who would sit by the radio drinking in the stories and comedies.

So, in the late 1970s when a company was selling eight-track tapes of those old programs, I ordered several and was in heaven...for a time.

Before long, I discovered other companies marketing those old programs and for a lot less money than what I paid for the 8-tracks.

I discovered that Sirius XM has a classic radio station, so I subscribed. I still listen occasionally, but I’ve long since gotten past 95 percent of the programming. Most of those shows were dumb, shallow, and pointless in the 1940s and the decades have not improved them.

A very few of the programs from that era still hold up today.

Got that out of my system.

It was the mid-1970s and I was beside myself with excitement. These novels, I felt, were the real thing.

I read them all. My brother Charlie was a coal miner during this time and told me once that he would read two a night down inside the depths of the earth. I have no idea what Charlie was supposed to be doing down there, but I was impressed by his reading speed.

In the late 1970s I went to Singapore to draw an evangelistic comic book for the missionaries. The missionary family who were my hosts were natives of Oklahoma. Their two teenage sons were with them in Singapore for the summer before returning to wherever it was they went to school.

I was fascinated to find they were reading Louis L’Amour books. Their parents explained, “Our sons won’t know what the West used to be like in the old days. So, this is the next best thing.”

On returning to Mississippi, I wrote L’Amour to tell him that, and received a long, personally typed letter from him in reply.  (I know he typed it because it was poorly done!)

In time, I read all his novels. After he died, the company–realizing they had a cash cow they could continue to milk–kept turning out his old and recycled stuff.

But none for me, thanks. In fact, the last few books he had produced in his lifetime were not very good. He went off on tirades preaching about this or that.

And sometime after his death I read where some authority said he was a faker, that he made up locations and had not done half the things his bio claimed.

But I was over him anyway.

Today, when someone tells me about a “new” Louis L’Amour book, I listen and thank them and go on to other things.  I’m over him.

4. I made politics my hobby.

When I was a freshman in college, a successful businessman addressed our student body and made an impression on me.  “You will need a hobby,” he told us all, then added, “I recommend politics.”

Since I was majoring in history and political science, this made sense to me. So, for years, I read politics and was addicted to the evening news and knew my share of elected officials. I collected books on Abraham Lincoln, Winston Churchill, and Harry Truman and still have a nice collection of each.

I walked the halls of Congress with two friends as we visited lawmakers to get a bill passed to prevent the IRS from double-taxing our missionaries who were serving in foreign countries. So, I feel like I’ve been there and done that.

But I am so tired of politics and the people involved.

I’m tired of the lying (LBJ lied to the American people about Vietnam, Nixon lied about a lot of things, Jimmy Carter lied about never telling a lie, and–well, you get the idea), tired of the maneuvering and deals and tired of the pretense.

Ronald Reagan, the darling of half the conservatives I know, was mostly show, doing what he did best: play-acting.  Bill Clinton–well, you know.

And Donald Trump.  I voted for the guy, approve some of the things he has done, and am disgusted with the way some of my best friends fail to see how he is playing them like a ukulele. I’m tired of it.

I no longer watch much of the evening news. I read the daily paper, but need I say how that has dwindled to a dozen pages from the glory days of forty years ago.

I pray for the President and I vote. And I worry about the future of this country. It is as divided as at any time in my life. But I’m through with politics.

On the other hand, here are things I am not over, and will never get over:

1. I love the Lord Jesus Christ.

I love His church and the people of God.  I love the Bible and am constantly seeing new things in passages I’ve known and loved all my life.

I love my children and my grandchildren.  I can never get enough of them.

I read a wide variety of books. At this moment, the stacks of books near my bedside cover subjects as diverse as Churchill, Lincoln, Verna Feldon (google her), the Natchez Trace, several on World War II, a western or two, and a book from my childhood.

4. I love to bless the Lord’s people.

Yesterday Bertha and I spent several hours with the pastor and staff and their spouses of a church three hours away. They were taking a weekend retreat near our city and had asked us to address them. We talked with them for two hours, I sketched them all, and we went to lunch with them.

Later, after Bertha and I had our naps, I drove 25 miles to be with another church group from Birmingham doing a mission project in our city. I visited with them and sketched all 27 of them before returning home. I love, love, love this.

5. I love getting older.

I had my 79th birthday three days ago. You will not hear me complaining about getting older. And in two days, Bertha and I will leave for a ministry trip to Michigan. We’ll stop and visit with friends along the way and minister, preach, and share some love. In Michigan, I’ll preach at Highland Baptist Church and then at Bay City, will address a conference of Lutherans and sketch everyone.

I hope to never get over any of these loves.