How to Find Joy in Your Work

How to Find Joy in Your Work 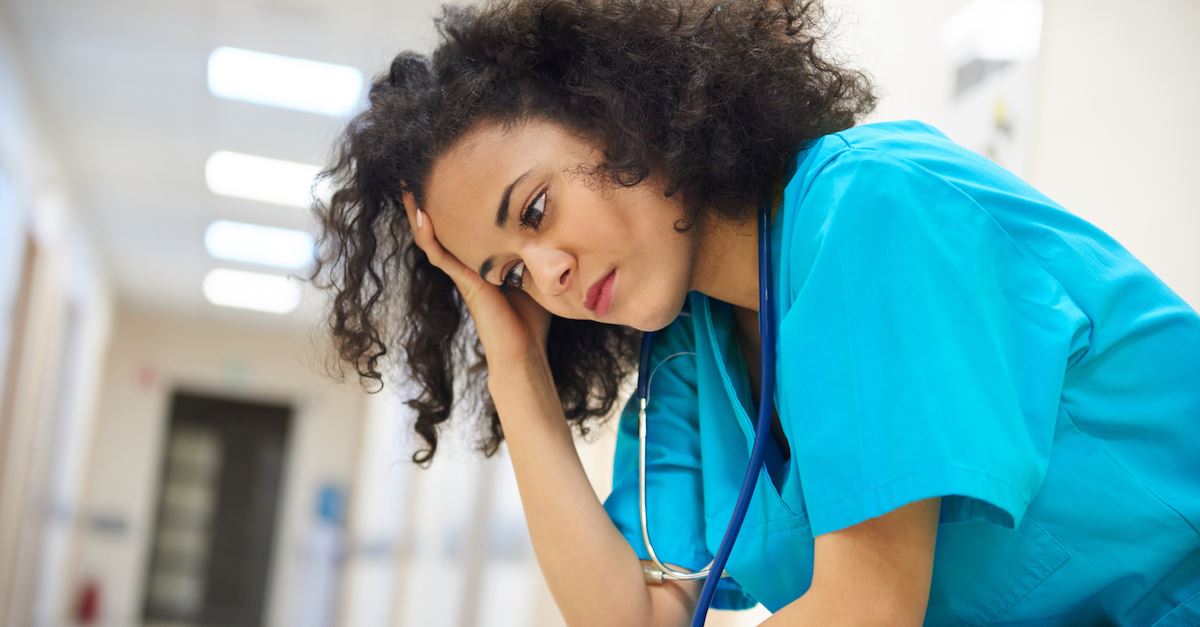 Recently on a college campus where I spent four hours sketching students in the dining area, I noticed posters up and down the hall with the college logo and this message:

DREAM BIG; PLAN WELL; BE ANYTHING

Since I kept running into the message, it kept hammering at me. Finally, I realized what was wrong.

It was missing something. Something vital.

The posters should say: DREAM BIG; PLAN WELL; WORK HARD; BE ANYTHING.

They left out the crucial step of implementing the plans. What we call “old fashioned work.”

That’s a most unpopular concept, I am aware. This generation, much like the one before it, thinks that positive thinking and “dreaming big” will accomplish anything.

Today, while studying Philip Nation’s book on “Revelation 1-3,” a preparation for the January Bible Study on the “7 churches of Asia Minor,” I came across this. Referencing the word “labor” in Revelation 2:2, Nation said, “The Greek word for ‘labor’ originally meant a beating and the grief that accompanied it.” I read that and thought, “Then it’s not just this generation. People have always hated work!”

In the Garden of Eden, after Adam and Eve are confronted with their sin, God tells the man, “Cursed is the ground for your sake; in toil you shall eat of it all the days of your life.  Both thorns and thistles it shall bring forth for you, and you shall eat the herb of the field.  In the sweat of your face you shall eat bread…” (Genesis 3:17-19).

When asked if work is a curse upon mankind because of the original sin, it helps if we remember that before all of this, when God created man and woman, we are told, “Then the Lord God took the man and put him in the garden of Eden to tend and keep it” (2:15). John MacArthur says, “Work was an important and dignified part of representing the image of God and serving Him, even before the Fall.”

My dad, a coal miner from the time he was 14 and by the time he married Mom a farmer also, was a great worker. My mother used to say that her father, a lifelong farmer, was not easily impressed by the young men she and her sisters sometimes brought home, but he was immediately impressed by Carl McKeever. He could outwork any two men any day.  And, as you may have surmised, Dad taught his four sons to work also.

When I went off to college, my freshman year was spent at Berry College, which in those days required every student to work two days a week. Assigned to the campus crew, I was happy to work outside tending the lawns and shrubbery. From time to time, however, the supervisor sent a half dozen of us to work on the highway clearing out underbrush.

Since we were on our on there without anyone watching us, some of the students instituted the practice they called “frogging off.” Basically, it mean goofing off. Doing nothing. One of them would hitch a ride with a passing car to a farm marker down the highway and bring back a jug of cider (the soft kind). Those of us who would rather work were in the minority.  It seemed to me that these guys were working harder at not working than if they had stayed with the job. I’ve often wondered how they got along later in life with such a poor work ethic.

When my children were growing up, Home Life magazine published an article of mine titled “Teaching the Joy of Work.” I told of the day I was working in our backyard alongside my daughter and two sons. As I recall, my older son Neil was running the mower, Carla was raking pine straw that fell from our trees, and younger son Marty was gathering the sticks and limbs that had fallen. I was working alongside them trimming some shrubs and loving being outside with my children. At this point, Marty began to protest.

My first instinct was to tell him to get back to work and not answer him. Then, I realized such a question deserved a good answer.

I said, “Son, we’re out here working for three reasons. One, it makes the yard look nice, don’t you think? Two, it’s good for a father and his children to work in the yard together. And three, it’s just fun!”

Marty said, “Dad, you’re crazy, did you know that?”

We had a good laugh and he went back to his work.

It’s a good crazy. I love to work. People who can apply themselves and say “this one thing I do” (Philippians 3) can get a great deal done.

My wife and I are slightly more than one year away from our 80th birthdays, and we are so delighted to still be working. She teaches English at the local community college and labors nonstop in various projects: the yard, the house, crocheting afghans for certain friends, keeping up with her prayer list, cooking, and so forth. She and I wrote a book together this year, as well as one last year. Presently she’s working on one for pastors’ wives all by herself, while I’m trying to put together a book for young pastors. In two days, I’ll drive over 400 miles to spend a weekend with a church in Arkansas. I love being able to do this, and give thanks to the Father for the privilege.

I suggest work is a learned skill, and we would do well to teach our children to work and to enjoy it. And even if they never do enjoy it, surely they can learn to enjoy the fruits of their labor.