Why Pastors Need a Sense of Humor

Why Pastors Need a Sense of Humor 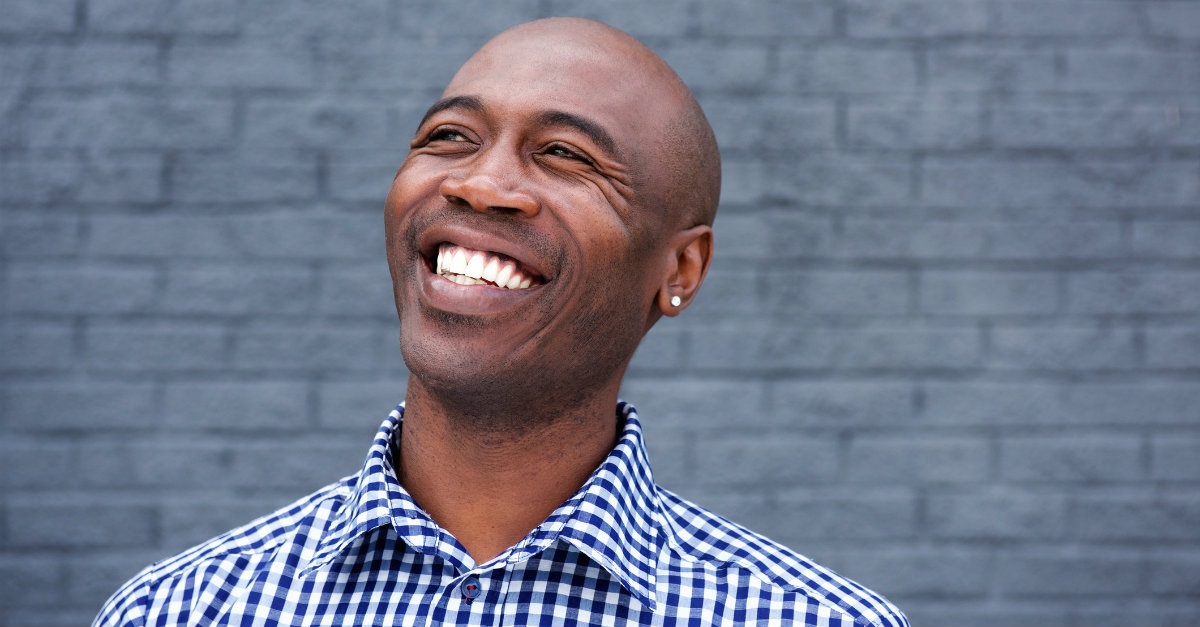 My favorite art store often brings in master teachers for classes on various kinds of art. In two weeks, they have an amazing watercolor artist doing a conference lasting several days and costing nearly $500. On the website the artist lists materials registrants should bring with them. It will not surprise one to learn the materials are specific, numerous, and somewhat expensive. But the last item in “things to bring with you” was this:

A good sense of humor.

That’s a dead giveaway that the artist will be fun and the class enjoyable.

But it started me thinking…

What if churches added that little note  as a scroll across the bottom of their websites?  “Bring a good sense of humor.”

Doing so would send a message about that church, wouldn’t it?

It would signal that these people do not take themselves too seriously. Yes, they take the things of God with the greatest of seriousness. But not themselves.

Going into the ministry? Bring along a Bible, a theological education, a willingness to work and serve and love, and a good sense of humor. You’ll need them all.

A good sense of humor is needed in all things, particularly in a body like a church. Churches are typically made up of people at every level of maturity and immaturity, spirituality and carnality, where the leaders (the pastor and teachers) have to package their teachings in words and images understandable to everyone. A good sense of humor could make a world of difference.

Funny things are going to happen at your church, whether you like it or not, whether you plan for it or not. So, leaders should stand ready to roll with the punch and to let your funnybone have its moment. Doing so will ease many a rough spot in church relations.

I‘ve told on these pages of the 9-year-old who spoke a word of praise in a worship service that brought the house down. The previous Friday night, the local football team had made a trip 350 miles up the highway to take on the number one ranked high school team in the country and had beaten them decisively. So, that Sunday morning, toward the end of a lackluster service through which much of the congregation had dozed, the leader was giving prayer requests. Then, he said, “Does anyone have a praise report? Something you’re thankful for?” At this point, the kid woke up. He said, in a voice so loud that all could hear, “We kicked Hoover’s butt!”

It was a wonderful moment. I only wished he’d said that at the start of the service.

Tense moments, hilarious sayings, tech breakdowns, embarrassing incidents, and awkward happenings–hereafter referred to as SGOIC, “stuff going on in church”–are going to come up. It’s just the nature of things. After all, your congregation of a mixture of humanity is going to be doing some things not everyone will like, approve, or understand. The leadership is going to be pushing some program or event that some will not appreciate but which is a necessary part of kingdom work. The sound system will go out, the baptistery will leak, the power will go off, the organ will blast your eardrums into the next county. The kid being baptized will cannon-ball into the water, a member of the choir will trip and take out the row of tenors entering behind him, and a dog will wander into the building.

When that happens, a healthy sense of humor allows leaders to keep it all in perspective, not to be overwhelmed by it, to keep their cool, and hopefully to keep their jobs and fall asleep on schedule that night.

Laughter is the only appropriate response to the SGOIC.

An old deacon came to see a pastor friend of mine. “We need to make some changes around here,” he informed his shepherd. “From now on, we’re going to run a tighter ship. To begin with, you cannot make personal calls from the church office. If you need to talk with your wife…” (this was before cell phones) “you’ll have to get in the car and drive home.”

“And another thing, preacher. The copy machine is costing a lot of money. So, from now on, you must keep a record of every copy you make, what it is and who it’s for.”

Now, the pastor told the man this was unacceptable and he would not abide by those rules. That was the right response, I imagine. Sometime later, though, he ended up resigning as a result of a lot of similar things, of which this incident was typical. But if ever there was a place for a response of pure laughter, this was it.

I wonder how it would have been had the pastor broken into a belly laugh and said, “Oh, that’s a good one, Deacon. I love it.” And when the old gent protested that this is for real, the pastor would keep laughing, and say, “Okay, let’s think of some more bizarre rules. No using the men’s room except during the lunch break. How’s that? Oh, and the preacher must always be in the office from 8 to 5 and at the same time visit every hospital and all the shut-ins. How’s that?” And continue laughing.

The old guy would have stormed out, no doubt. And the outcome–the pastor leaving–may well have been the same. But something about the laughing response seems called for.

Laughter is the right response to some bizarre behavior. God said so Himself. “The kings of the earth set themselves against ‘God and His Christ.’ They say, ‘Let’s rebel against Him and throw off these chains!’ He who sits in the heavens will laugh. The Lord scoffs at them.” And then the Lord gets mad. “He will speak to them in His anger and terrify them in His fury.” That’s a slice of Psalm 2, my paraphrase.

Proverbs 26:4 advises “Do not answer a fool according to his folly, lest you also be like him.” When the crotchety old church-boss decreed that the pastor not use the church phone for anything but official business and record every single copy he made, to respond with reason and argument dignifies the fellow’s ideas and puts the preacher on the same level as he. The Proverbs passage gives us a better way of responding.

“Answer a fool as his folly deserves, lest he be wise in his own eyes.” (Proverbs 26:5). That is, you answer just as foolishly as other guy did.

The old geezer deserved an answer of pure unadulterated belly laughing. “Oh, what a comic you are, Deacon Smattering! Thank you for making my morning. That’s the silliest thing I ever heard of! I love it. ”

And then, the pastor continues: “Say, how about you and your wife coming over to my house tomorrow night after prayer meeting, for dessert. Let me call my wife on the phone right now and make sure that works for her. Okay?”

If it does, run off a copy of directions to your house.

My friend Shellyn says, “Jesus had a great sense of humor. We see it in His response to being informed that He owed some taxes. What did He do but have someone bring up a fish with money in its mouth.” (Matthew 17:27) She adds, “Boy, think of how that coin smelled!”

–Sleep at night when part of you wants to get angry.

–Help your spouse when he/she is chafing at the SGOIC.

–Keep your health and not let the SGOIC give you a heart attack, drive your blood pressure into stratospheric regions, or inflame your ulcers.

–Roll with the punches when the guy who hates your guts for no apparent reason attacks you verbally in church. (It will happen.)

–Shrug it off when the church leadership rejects your plan for a building expansion or renovation or relocation or whatever. Pick up your stuff, thank them, smile real big, and go home and take a nap.

A good sense of humor will do one huge thing more. It will help you not to take yourself too seriously. And that is a gift we’d like to see a lot of the Lord’s children receiving.