Yes, God Can Greatly Use a Nobody like You

Yes, God Can Greatly Use a Nobody like You 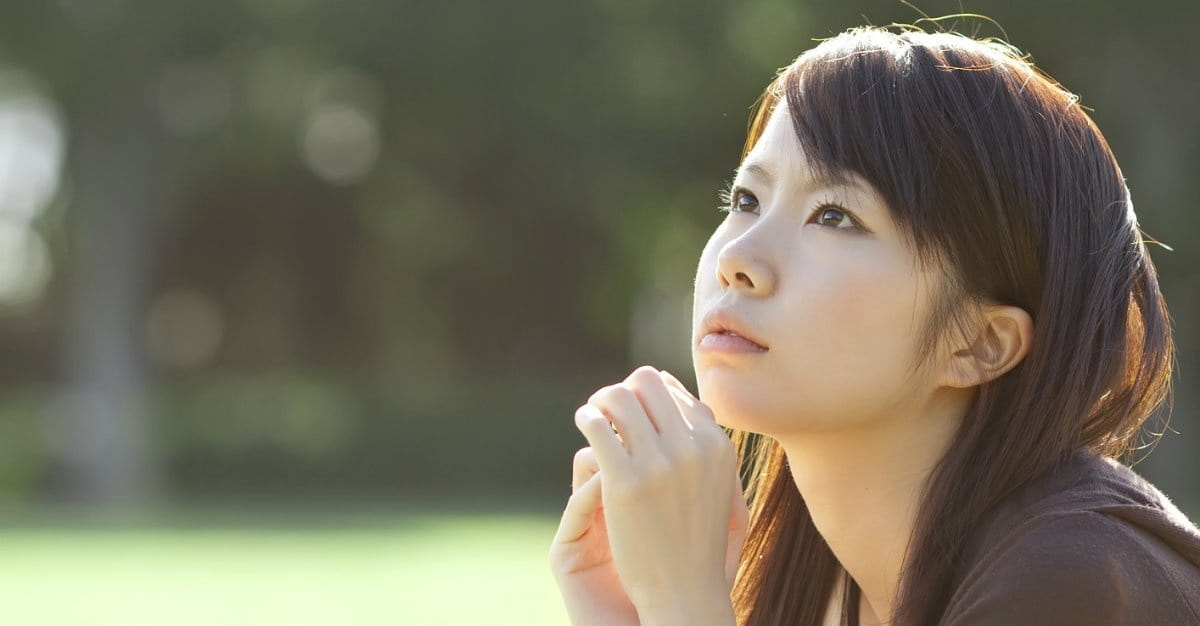 Here’s my rather free version of Exodus 3-4:

“And Moses said, ‘Who me, Lord? In the first place, I’m way past retirement age. I’ve not been to seminary. I didn’t even finish college. The other preachers won’t respect me. Pulpit committees won’t have anything to do with me. There’s a bounty on me back in Egypt. I stutter a lot, and tend to freeze up in front of groups. You’ve clearly dialed a wrong number, Lord.”

But we all can identify with Moses. We think: the Lord can’t use a nothing nobody like me.

Have you ever heard that? Ever said it? Repent, sinner. You’re underestimating God! And, you might just be overestimating your own importance in the equation.

The Lord Delights in Doing Great Things through ‘Nobodies’

I heard the testimony of the fellow who was working on the Graham dairy farm in Charlotte, NC, in the 1930s. This worker took Billy Graham to the Mordecai Ham crusade where he gave his heart to Christ. He said:

“I know you think Billy Graham must have been an unusual teenager for God to have done such great things with him. But you’d be wrong. In fact, if you had gathered 100 teenagers from across Charlotte in 1934, and I told you God was going to use one of them to touch millions for Christ, you couldn’t have picked him out. Billy Graham was a normal, typical teenager.”

The man said, that as a 16-year-old working on the dairy farm, Billy was interested in one thing and one thing only: “He wanted to drive the farm truck.” And that’s how this man got Billy to the crusade. “I told him, if you’ll go with me tonight, you can drive the truck tomorrow.”

The rest is history.

Two of Paul’s epistles are addressed to Timothy, his son in the ministry. Timothy served Paul in many ways and pastored the church at Ephesus for a while. He was clearly a major player. But, if anyone could have begged off for lack of ability, eloquence, and a hundred other things, it was he.

Question: Have you ever looked at a young person with extraordinary talents and gifts—looks, presence, brains, personality, and eloquence—and thought, “God is going to do great things with that one?”

If so, you have fallen into that trap. It’s our nature to think someone with such assets will be used in extraordinary ways in life, as well as in the kingdom.

The only way this is true, however, is for that one to bring all those gifts and talents to the cross and give them to the Savior. Then, as God leads, they may be picked back up and used as instruments for the Kingdom. But until this happens, all those positives can be impediments to usefulness in the Lord’s work.

Timothy was physically weak, according to 1 Timothy 5:23 where Paul refers to his “frequent ailments.”

Timothy was personally timid, according to 2 Timothy 1:7 where Paul reminds him that “God has not given us the spirit of fear, but of power and love and a sound mind.”

Timothy was relatively young, according to 1 Timothy 4:12 where Paul urges him to “let no one look down on your youthfulness…”

Timothy was emotionally fragile, according to 2 Timothy 1:4 where Paul recalls his tears.

Now, let’s say you’re looking for a champion for Christ, one whom God can use for mighty things. Here we have a too-young man, one who is physically weak, rather timid, and fragile emotionally. Would you consider him? Probably not. And definitely not, if there were other prospects with better resumes.

If 1 Corinthians 1:26-31 is not a part of the fiber of your tissue, may I suggest that it should be. It will explain a thousand things about how God works—whom He chooses, whom He passes over, whom He blesses and whom He rejects.

Brothers and sisters, think of what you were when you were called. Not many of you were wise by human standards; not many were influential; not many were of noble birth. But God chose the foolish things of the world to shame the wise; God chose the weak things of the world to shame the strong. God chose the lowly things of this world and the despised things—and the things that are not—to nullify the things that are, so that no one may boast before him. It is because of him that you are in Christ Jesus, who has become for us wisdom from God—that is, our righteousness, holiness and redemption. Therefore, as it is written: “Let the one who boasts boast in the Lord.” (1 Corinthians 1:26-31)

God Can Use Anyone

So, if you are a Fortune 500 executive, are wealthy beyond our imagination, or if you were ever a Miss USA or a Mr. Olympia, a movie star or Olympic gold-medal winner in anything, God can still use you. However, it may be in spite of all those things.

No flesh should boast in His presence. It’s all of grace, my friend.

“Not that we are adequate to think anything of ourselves, but our adequacy is of God” (2 Corinthians 3:5).

Running out of excuses, aren’t you, child of God?

You Are Qualified and Loved

When God calls, don’t waste your time or try His patience by enumerating all the reasons you are unqualified.

You are indeed unqualified.

But that’s beside the point.

The Father delights in using those judged as unusable by the world. You will recall that “the stone which the builders rejected has become the chief corner stone” (1 Peter 2:7, quoting Psalm 118:22).

Now, what were you saying about being a nothing nobody?

In Argentina with a mission group, our minister of youth, Bryan Harris, stopped at a market stall where a craftsman was carving out cups from blocks of wood. You were allowed to choose the block from which he would fashion the cup.

Bryan reached down into a bucket at the man’s feet and pulled out a piece of wood. The man protested, “These are rejects, senor. You do not want a cup from this.”  Bryan said, “This is exactly what I want.”

Then,  while the worker carved his cup from that flawed block of wood, Bryan spoke to him about “the stone which the builders rejected” becoming the chief cornerstone. He led the man to Christ.

If you are feeling rejected by bosses, lovers, friends, the world, anyone—lift up your head, friend.

We have a Savior who specializes in great things through despised instruments.

You are greatly loved.