4 Ways to Talk to Your Kids about the 2016 Election

4 Ways to Talk to Your Kids about the 2016 Election 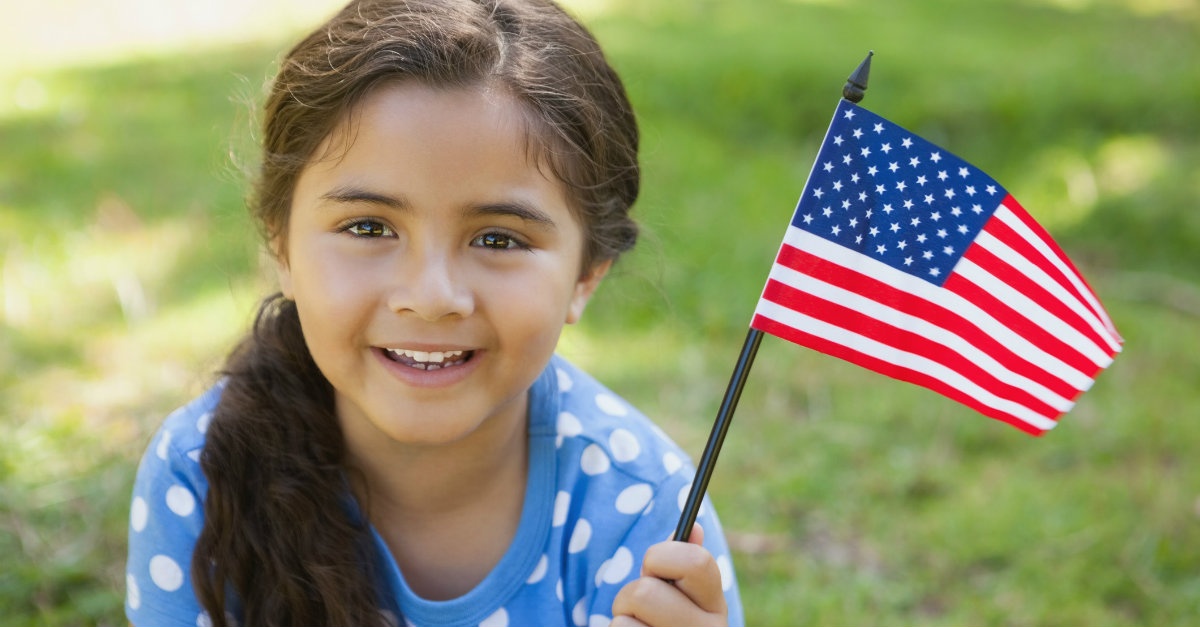 Several years ago, I quipped before an audience, “Election years make people crazy.” And that was before I had any idea what was coming in 2016. For families with children, this election year brings unique challenges, since the campaign this year feels often like a reality show that breaks only for the Olympics. How do we talk to our children about what they are seeing all around them?

The most important step is to combat fear. That’s true in any election year, due to the way that partisans—and, sadly, especially Christians—speak in apocalyptic terms every four years. ��If Barack Obama is elected, we won’t have a country left in four years,” was said many times in 2008. “Our country can’t survive the reelection of George W. Bush,” others said in 2004. Elections have consequences, yes. Elections are important, yes. But elections are not the pinnacle of history—for either good or for bad.

Our children should see that we are concerned about our country, but not that we are wringing our hands over the election. As Christians, we have an Apocalypse revealed to us. This isn’t it.

The second is to avoid tribalism. Many Americans see political candidates the same way they see their sports teams. They reflect in the glory of the winners, and despair with the losers. My side is all-good; your side is stupid and evil. If you have a candidate in this year’s election, explain to your children why you support that candidate. But also explain why other people would support one of the other candidates, and do so in a way that is as fair as possible to those views.

Another way to do that is to show where you and your candidate disagree. This will be true, even if your candidate is a write-in candidate of your choosing. If you agree with a political party or a political movement 100% on everything, you probably haven’t found a party platform but a new biblical canon. You want your children to see that your conscience is dictated by something (or, rather, Someone) more than the pull of whatever mob has the right bumper stickers.

Beyond that, model what it means to glean news from multiple sources. Don’t simply listen to the reassuring voices of whatever media outlet will tell you your candidate (again, if you have one) will win.

Finally, keep the gospel the gospel. Show your children what matters most to you, and that’s the kingship of Jesus that is not of this world. When you see faith used cynically by politicians, point it out to your children as what it is. There will come a day when your children will wonder whether the gospel is just a cover for some cultural or political agenda. Make sure they see from you that you know that, while the gospel has social and political implications, politics is not the gospel.

Moreover, make sure they see that you are not enmeshed psychologically with your candidate or your party. You are united to Christ Jesus, and you don’t need some other would-be messiah. Sometimes that means that after you’ve talked about the blessings of living in a democratic republic, after you’ve discussed the implications of the election on various issues, that you smile and shrug and say, “But it’s only the presidency.” Your children should see that while you respect the office of President, you do not see it as ultimate. They should see that your greatest hope for one of them is not that he or she would be president of the United States. It’s that he or she would be a ruler of the universe, as a joint-heir of Christ Jesus, sharing in his inheritance, reconciled by the blood of his cross.