Does '13 Reasons Why' Glamorize Teen Suicide?

Does '13 Reasons Why' Glamorize Teen Suicide? 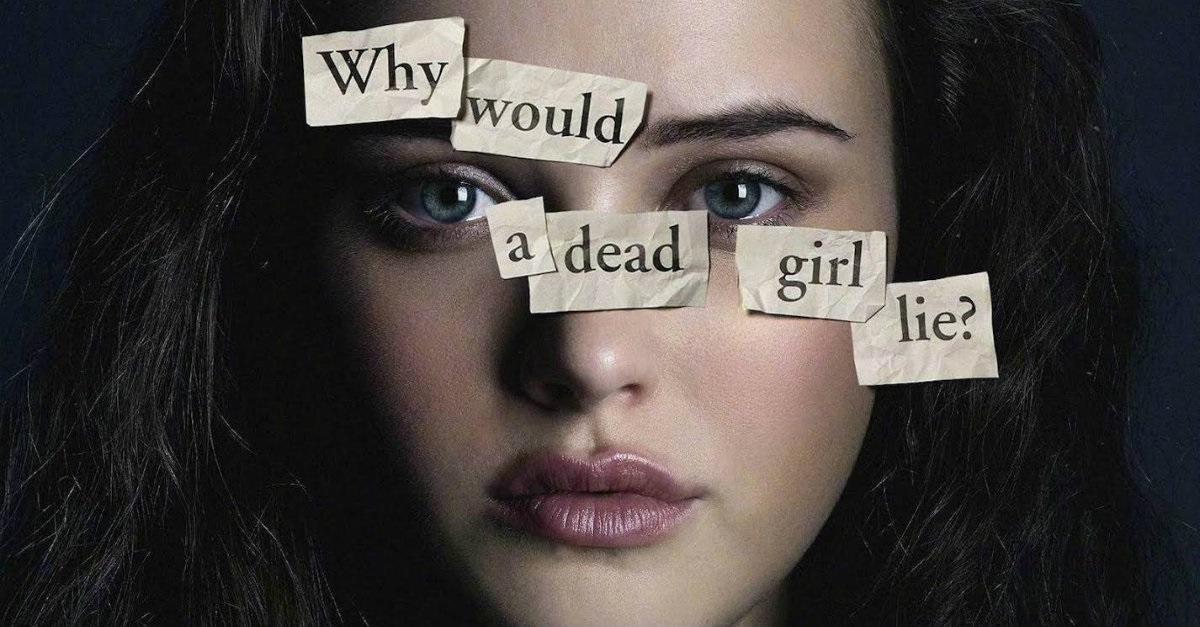 The streamed television series 13 Reasons Why is Netflix’s newest hit program. The program is about a teenage girl’s audio recording, left behind after her suicide, which explains the reasons why she killed herself. Many school systems and psychologists are warning that the series could be dangerous, if already depressed or troubled teens watch and see suicide as an option for them. If not already, every Christian parent of teens and certainly every church youth ministry ought to be ready to explore the questions raised by this dark series.

Some would say that 13 Reasons Why doesn’t at all “glamorize” suicide or anything else. After all, the vibe of the series is jarringly bleak. No one would see, they would argue, anything there that could be seen as an advertisement for suicide. That’s true, of course, but suicide isn’t glamorized by glamour. Suicide isn’t, in fact, “glamorized” at all, anywhere. The appeal to suicide isn’t that it might be fun. The appeal to suicide is that it might be an escape. This is what makes the message of 13 Reasons Why perilous. In order to provoke tragedy in a hurting teens life, no one needs to make suicide glamorous; one only needs to make suicide plausible.

What concerns me about the show is that the central conceit of the series feeds one of the drivers of teenage suicide, and that is the sense of suicide as storyline. Many depressed teenagers that I’ve talked to over the years, and others with suicidal tendencies, don’t actually want to be dead as much as they want to end one story and start another. In many cases, the suicide becomes, in the imagination, the way to resolve storylines that one sees no other way to resolve. In some cases, I’ve found, what the teenager imagines is not so much the shadow of death (though many do speak of a longing for death as a kind of sleep), but instead is the aftermath of the suicide itself.

I’ve not found many depressed teenagers who really longed for revenge (the way sometimes those hurting left behind suppose). I have found though that many of them liked to imagine the ongoing story—the way that those who have hurt them or traumatized them might “come to their senses” after the suicide. The reactions these teenagers sometimes imagine are, in fact, a kind of repentance. The rejecting love realizes how hurtful he or she was. The school bullies see the weight of their actions. Or, maybe, the imagination is that simply those around will see the reality of the burden the teenager is facing. This is not so much vengeful as a twisted-up vision of a kind of repentance. It’s a longing for the story to be different.

The peril here, though, is that, of course, a victim of suicide isn’t able to survey the scene of the aftermath of his or her death the way an imagination can—or the way a filmed drama can. The story for the victim ends at death (as it pertains to this life). What the troubled persons is really longing for—a resolution to his or her story—is then, horribly, ought of reach. The problem here is not that the suicidal person is irrational. The way of death is always irrational. That’s why we need people around us, when we walk in darkness, to point us to light.

13 Reasons Why, I fear, just might fuel the pull to suicide in some because the storyline itself furthers the illusion that suicide is “fixing” something—even if only bringing a kind of closure to the character arcs of the supporting figures in the drama. The “star” of the program is still the deceased teenager. This is not what suicide is like—and the dramatization of suicide as story-shift could be deadly for some.

That said, I believe, as a Christian, that any situation this side of Judgment has redemptive possibilities. While I wouldn’t want my children or my church members watching 13 Reasons Why, I hope the controversy itself might bring some grace-filled moments. Sometimes parents and teachers and peers assume that a suicidal teenager is one who seems sad and down. Such is not necessarily the case.

Sometimes those around someone in suicidal trouble assume that there’s one problem that just needs to be “fixed.” If the series shows anything, it is that there are multiple reasons behind the darkness that can lead to death. Maybe this controversy will prompt friends and parents and youth ministers to talk about suicide, to signal to those in trouble that they are not alone and they won’t be judged if they come forward and seek help. Maybe it will prompt some of us who are parents or friends of teenagers to talk about what to do if one ever does start to see “reasons” for desperation, opening the imagination to what it could look like to share burdens with those who will be glad to help bear them.

Whatever is streaming on Netflix, though, we can be the kind of church that speaks of life and hope to those who see death as their only way out. Suicidal kids aren’t crazy or freakish or, sadly, all that rare. They are our brothers and sisters, our sons and daughters. And, like all of us, they have trouble seeing something in the moment.

It may be that you are one who feels as though you’re living through your own dark, streaming drama. Maybe you are a Christian, and you feel badly about thinking this way, but you want death to interrupt your story. Don’t watch this series alone. Seek out help. Life may seem hopeless to you, but you have a life that is worth living. There are a trillion reasons why.