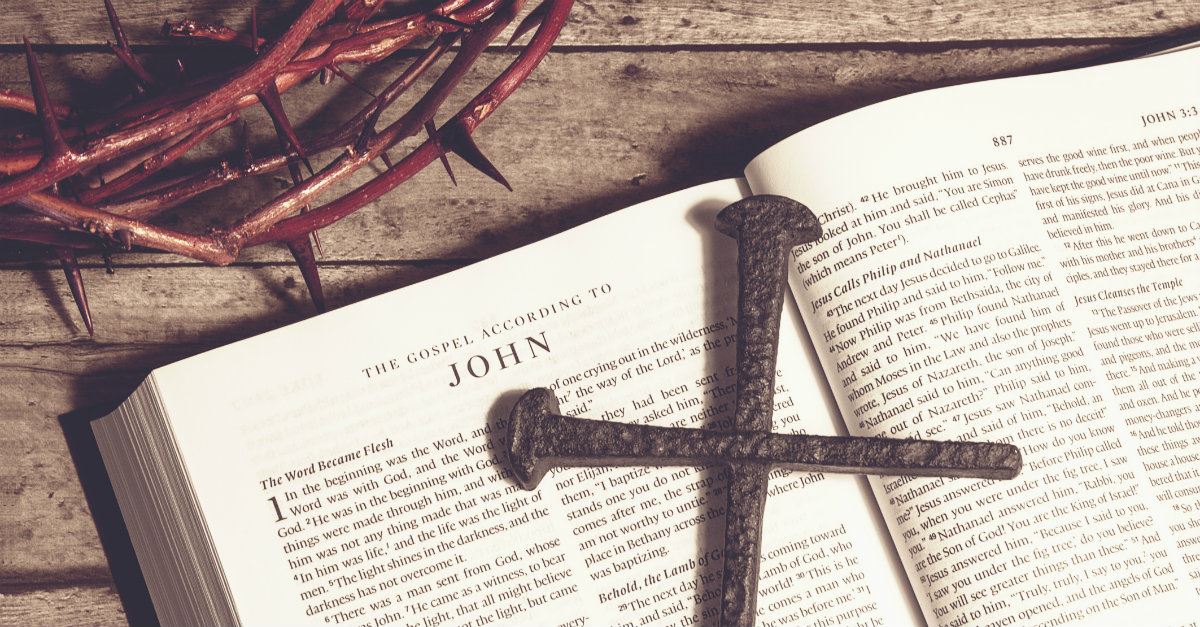 On the Jewish Sabbath this week, a white nationalist terrorist murdered eleven worshippers within Pittsburgh’s Tree of Life Synagogue, in what is being called the deadliest attack on Jewish people in American history. Sadly, in a time when it seems that every week brings more bloodshed and terror in this country, we should not let the news cycle move on without a sober reflection of what this attack means for us as Christians.

Such is especially true as we look at a world surging with resurgent “blood-and-soil” ethno-nationalism, much of it anti-Semitic in nature. As Christians, we should have a clear message of rejection of every kind of bigotry and hatred, but we should especially note what anti-Semitism means for people who are followers of Jesus Christ. We should say clearly to anyone who would claim the name “Christian” the following truth: If you hate Jews, you hate Jesus.

Anti-Semitism is, by definition, a repudiation of Christianity as well as of Judaism. This ought to be obvious, but world history, even church history, shows us this is not the case. Christians reject anti-Semitism because we love Jesus.

I will often hear Christians say, “Remember that Jesus was Jewish.” That’s true enough, but the past tense makes it sound as though Jesus’ Jewishness were something he sloughed off at the resurrection. Jesus is alive now, enthroned in heaven. He is transfigured and glorified, yes, but he is still Jesus. This means he is still, and always will be, human. He is still, and always will be, the son of Mary. He is, and always will be, a Galilean. When Jesus appeared before Saul of Tarsus on the Road to Damascus, the resurrected Christ introduced himself as “Jesus of Nazareth” (Acts 22:8). Jesus is Jewish, present tense.

Indeed, much of the New Testament is about precisely that point. Jesus is a son of Abraham. He is of the tribe of Judah. He is of the House of David. Jesus’ kingship is valid because he descends from the royal line. His priesthood, though not of the tribe of Levi, is proven valid because of Melchizedek the priest’s relation to Abraham. Those of us who are joint-heirs with Christ are such only because Jesus is himself the offspring and heir of Abraham (Galatians 3:29).

As Christians, we are, all of us, adopted into a Jewish family, into an Israelite story. We who were once not a people have been grafted on, in Jesus, to the branch that is Israel (Romans 11:17-18). That’s why the New Testament can speak even to Gentile Christians as though the story of their own forefathers were that of the Old Testament Scriptures. We have been brought into an Israelite story, a story that started not in first-century Bethlehem but, millennia before, in the promise that Abraham would be the father of many nations. Whatever our ethnic background, if we are in Christ, we are joined to him. That means the Jewish people are, in a very real sense, our people too. An attack on the Jewish people is an attack on all of us.

The reason this is critically important to reassert is because the blood-and-soil movements often want to claim the word “Christian.” The way they define this, you will notice is in opposition to some other group. They are “Christian” instead of Jewish, or “Christian” instead of Muslim or some other religious identity. What they usually mean is “European white identity” defined in terms of “Christendom.” This murderer had posted social media rants not only against Jewish people, but also against Jewish people’s efforts to help refugees and migrants fleeing Latin American persecution.

Such types have long been with us. Notice the way the “German Christian” movement wanted to maintain “the church” and “the Bible,” just whitewashing them of their Jewishness. A Bible with its Jewishness wrung out of it is no Bible. And a Christ with his Jewishness obscured is no Christ at all. We cannot even say his name, “Jesus,” or “Yahweh saves” without immediately confronted with our Lord’s Jewishness.

We groan anytime an innocent human life is taken. We weep every time there is a murderous terrorist attack. We should do so this time as well. But we should also make very clear that those who carry out such repulsive attacks on the Jewish people is an attack on the image of God, an attack on Jesus as a son of Adam. But such attacks are, even more specifically, an attack on Jesus as a son of Abraham. When you lash out at a synagogue’s rabbi, you are attacking our Rabbi as well.