Why Men Need to be Rescued from Pornography and Video Games

Why Men Need to be Rescued from Pornography and Video Games 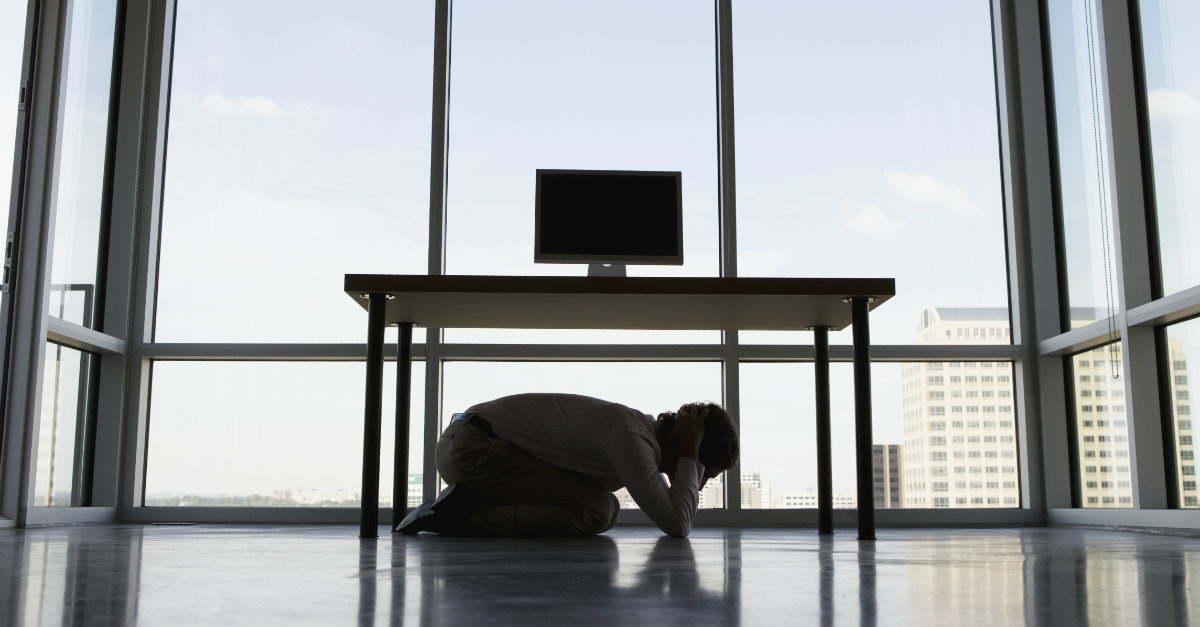 Recent research indicates that millions of men are debilitatingly hooked on leisure. Some economists and social scientists are even voicing concern that the amount of men who play games instead of work is a real threat to economic growth. Additionally, the epidemic of pornography is so pervasive in our culture that Time Magazine recently devoted an entire cover story to the testimonies of men whose lives had been harmed by their addiction.

In their book, The Demise of Guys: Why Boys Are Struggling and What We Can Do About It, psychologists Philip Zimbardo and Nikita Duncan say we may lose an entire generation of men to pornography and video gaming addictions. Their concern isn’t about morality, but instead about the nature of these addictions in reshaping the patten of desires necessary for community.

Pornography promises orgasm without intimacy. Video warfare promises adrenaline without danger. The arousal that makes these so attractive is ultimately spiritual to the core.

Satan isn’t a creator but a plagiarist. His power is parasitic, latching on to good impulses and directing them toward his own purpose. God intends a man to feel the wildness of sexuality in the self-giving union with his wife. And a man is meant to, when necessary, fight for his family, his people, for the weak and vulnerable who are being oppressed.

The drive to the ecstasy of just love and to the valor of just war are gospel matters. The sexual union pictures the cosmic mystery of the union of Christ and his church. The call to fight is grounded in a God who protects his people, a Shepherd Christ who grabs his sheep from the jaws of the wolves.

When these drives are directed toward the illusion of ever-expanding novelty, they kill joy. The search for a mate is good, but blessedness isn’t in the parade of novelty before Adam. It is in finding the one who is fitted for him, and living with her in the mission of cultivating the next generation. When necessary, it is right to fight. But God’s warfare isn’t forever novel. It ends in a supper, and in a perpetual peace.

The answer to both addictions is to fight arousal with arousal. Set forth the gospel vision of a Christ who loves his bride and who fights to save her. And then let’s train our young men to follow Christ by learning to love a real woman, sometimes by fighting his own desires and the spirit beings who would eat him up. Let’s teach our men to make love, and to make war... for real.

A version of this article originally appeared at DesiringGod.org.